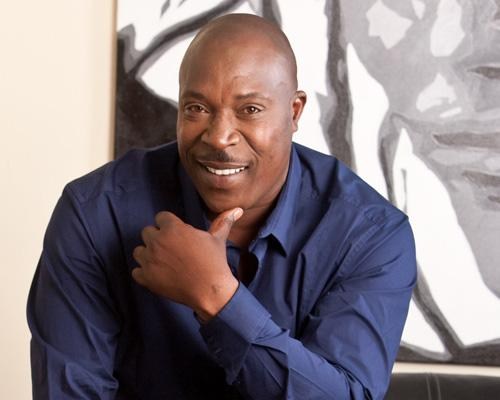 In 2008 he appeared in the feature film Surprise, in the role of Gerald Judge 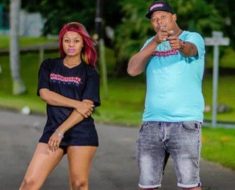 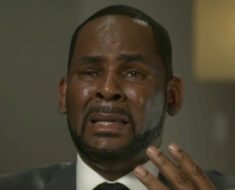 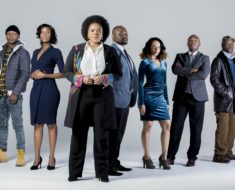 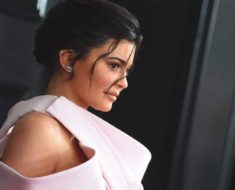 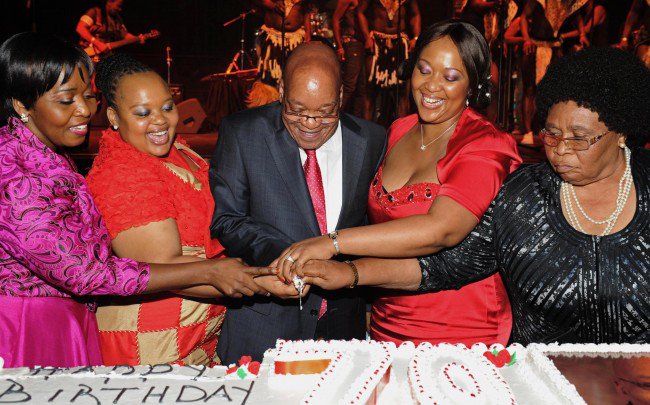