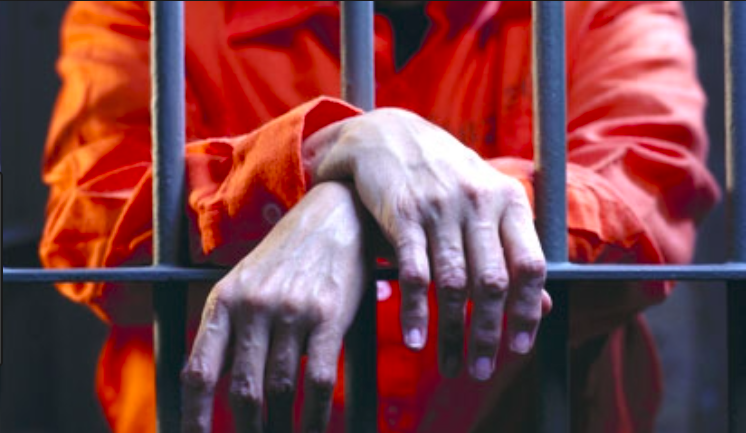 The incident happened on the 7 April 2018, when the accused broke into a security company and stole a substantial amount of money and a firearm. Six suspects were later arrested and police also retrieved some of the stolen money, clothes and the firearm. One suspect was acquitted of the charges while Engelbrecht, Boois and Stoffel was sentenced in the Sringbok Regional Court. The Springbok District Court also ordered that the two other accused undergo a compulsory rehabilitation program as they were found to be minors, aged 15 and 16 years, respectively.

“The Cluster Commander for Namaqua Cluster, Brig Francis Hender commended D/WO Benjamin Jonas and D/Cst Senobia Lewis from the Springbok Detective unit for a job well done. The SAPS truly made sure that no stone is left unturned and with thorough investigations brought the perpetrators to book for their deeds.” 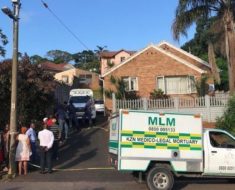 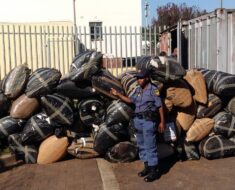 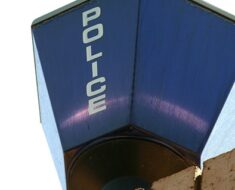 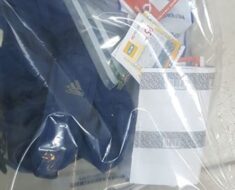 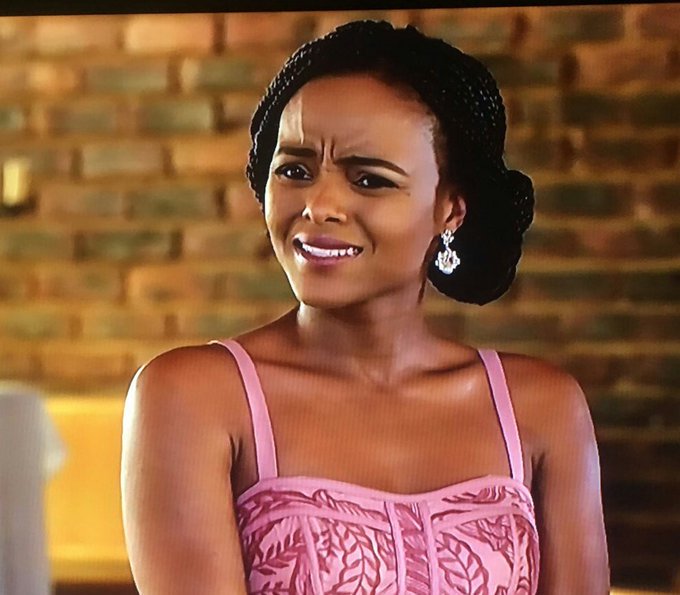 Lol! Tweeps Ask Passengers To Respect Them With #PassengerSeatEthics

Lol! Tweeps Ask Passengers To Respect Them With #PassengerEthics. However, some people don’t know these ethics that a passenger should...