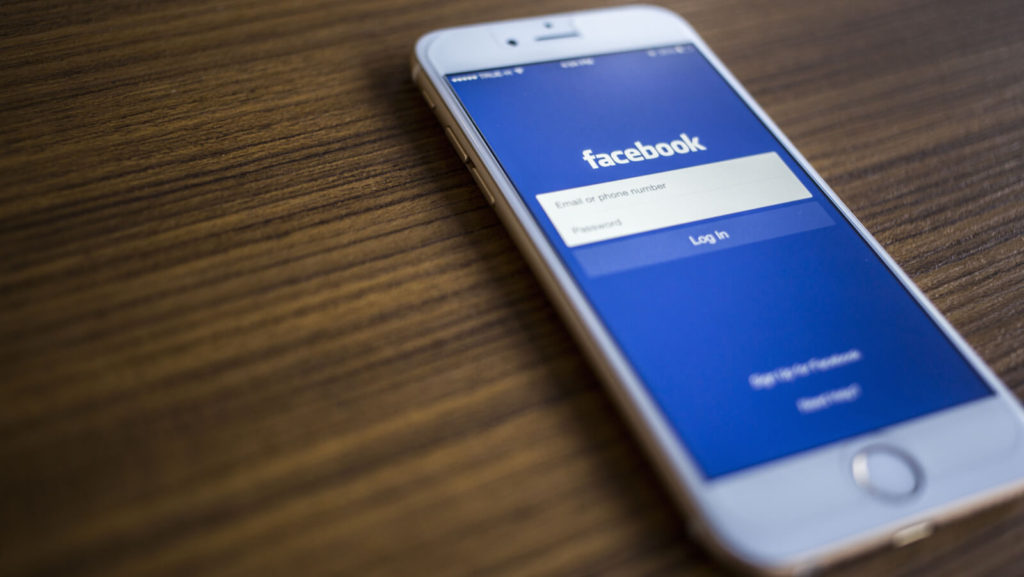 A 22 year old man, Ayanda Kubheka, was remanded in custody after he appeared at the Bethal Magistrate’s Court today on charges of intimidation, crimen injuria and incitement to commit crime. The suspect was arrested on 22 August 2019, after he allegedly circulated malicious allegations on Facebook indicating that a police officer stationed at Emzinoni had shot and killed a 14 year old child during a violent protest which broke out at Emzinoni Township last week. The false accusation went viral on the social media platform, thus putting the officer’s life in danger.

In light of the above, police registered a case hence his arrest and remand in custody. The police are taking these allegations seriously and make a clarion call to the public to refrain from intentionally tainting other people through social media by making false accusations as such is deemed an aggressive act.

These allegations levelled against Kubheka spiral from a violent protest which took place at Emzinnoni last week, wherein the community tried to force the police to release suspects who were arrested for various crimes. When police refused, the community then threw petrol bombs with an attempt to burn the police station. The Provincial Commissioner of the South African Police Service in Mpumalanga Lieutenant General Mondli Zuma, hereby condemns these acts of unnecessary protests including the attempt of setting the station alight. General Zuma mentioned that the community should refrain from destroying such infrastructure which plays an integral part of servicing the community. “ Not only important infrastructure but any other property belonging to individuals or businesses should not be damaged as such actions are criminal in nature. It was also reported that on the very same day when they (suspects) attempted to set alight the police station, they senselessly burnt down a house belonging to a police officer and an investigation thereof is also underway,” said General Zuma.

During the protest, 35 suspects aged between the age of 18 and 41 were arrested and released on R1500 bail each and their cases were postponed to 05 September 2019.

The suspects which the community were forcing the police to release, are Sakhile Sikhonde, 18, Siyabonga Mamba, 18, Moses Mokoena, 21, Siyabonga Madonsela, 22, Thabo Magagula, 22 and, Sibusiso Mtsweni, 29, they made an appearance at Bethal Magistrate’s Court on charges of malicious damage to property, house breaking, theft and assault with intent to cause grievous bodily harm (GBH). Five of the suspects were granted R1 500 bail each and the remaining suspect, Mtsweni was remanded in custody for further investigation. He will appear again on 10 September 2019.

General Zuma cautioned members of the community to protest within the ambit of the law.

“As the South African Police Service we are aware of the right that people have to protest, but that should be done within the ambit of the law. Any act of criminality shall be dealt with accordingly without any fear, favour or prejudice”, said General Zuma. 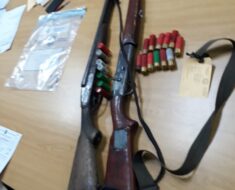 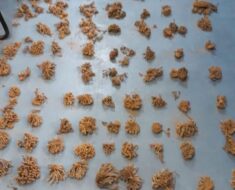 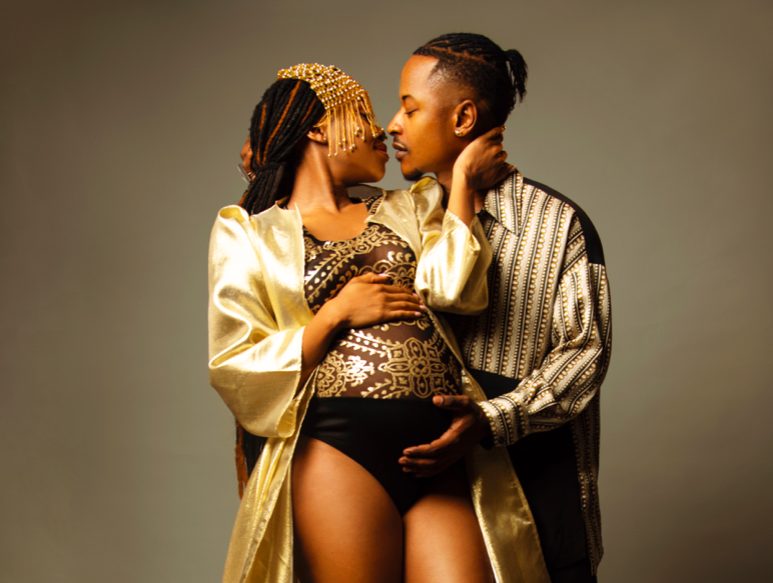 Bontle Talks About How Priddy Ugly impacted her feelings

Good news comes in threes; a baby announcement, a music video, and now the fans of Rick Jade can enjoy...