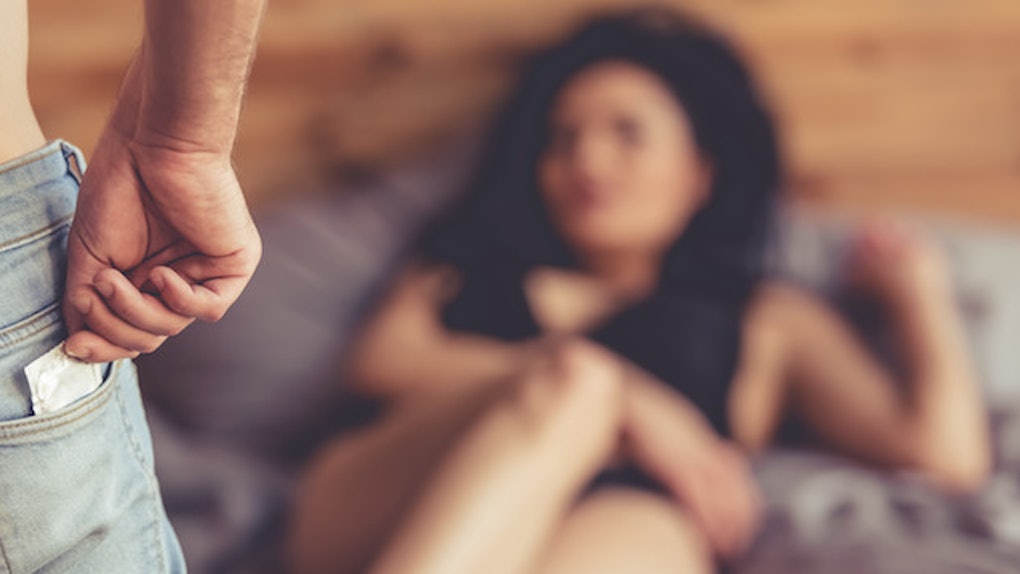 This follows the two separate incidents which occurred in the Mokwakwaila and Namakgale Policing areas where two mentally challenged women aged 27 and 28, were raped.

In the Mokwakwaila Policing area near Bolobedu outside Tzaneen, two (02) suspects including the victim’s grandmother were arrested after a 28-year-old woman was raped.

It is alleged that members of the community in a village within this area, received a report that a middle aged man was busy raping a 28-year-old mentally challenged woman in the nearby bushes. The community responded immediately and managed to catch the suspect in action.

They then summoned the Police who reacted swiftly and started with the initial investigations which led to the arrest of the two suspects.

The preliminary Police investigations revealed that the victim’s grandmother had allegedly arranged with the suspect to sleep with the victim so that she can have a child, since the past three years.

Meanwhile, the Police in Namakgale outside Phalaborwa are still hunting for a middle-aged man who raped a 27–year-old mentally challenged woman. The incident took place on Friday the 10th May 2019 at about 18:30, while the victim was walking from a church service to her home. She allegedly met an unknown man who asked her to accompany him to a certain house and on arrival, he raped her.

Three arrested suspects will appear before the the Bolobedu and Namakgale magistrate courts soon. 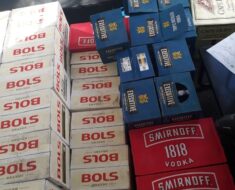 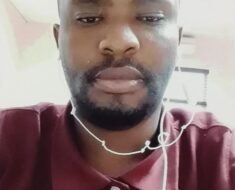 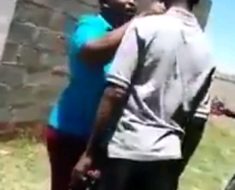 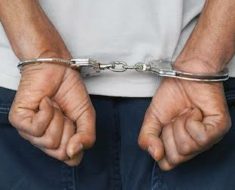 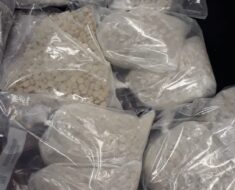 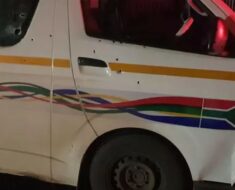