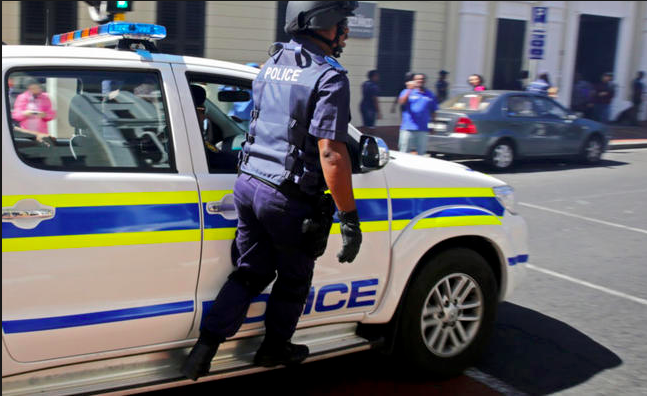 Yesterday at 22:30, the two victims aged 28 and 36 were on Inanda Road in Springfield when they were kidnapped by five suspects travelling in a vehicle. At gunpoint they were forced into the boot of the vehicle.

They were taken to a truck yard on Peters Road where the suspects demanded an amount of R50,000-00 from the victims. They were severely assaulted after they failed to produce the money. One of the victims was released and instructed to raise the cash. Fortunately the victim who was released contacted Greenwood Park police officers who immediately responded. The victim pointed out the suspects to police who prevented them from making good on an attempt to flee.

A vehicle was intercepted and the suspects pointed out where the second victim was kept. Both victims were severely assaulted and were taken to hospital for medical attention. Investigations revealed that the suspects are a three policemen and a policewoman stationed at Inanda SAPS. The fifth suspect appeared to be a security guard. Three state issued firearms were confiscated from the arrested suspects. The complainant’s cellphone was also found in their possession. A state vehicle that was used in the commission of the crime was found parked at a service station while another vehicle used by the suspects was also seized for further investigation.

All five arrested suspects aged between 19 and 29 are due to appear in the Durban Magistrates Court, facing charges of kidnapping, extortion, pointing of a firearm, theft of a cellphone and assault with intent to cause grievous bodily harm.

This arrest serves as warning to those who are engaging in criminal activities and hiding behind the SAPS badge, that their time is near. Disciplinary investigations will be initiated to investigate the conduct of the suspects and they can be dismissed from the SAPS before the criminal investigations are finalised. We once again applaud members of the public for bringing such errant behaviour by police officers to our attention so that they can be dealt with. Police officers are also subjected to the same laws as ordinary citizens and therefore such criminal behaviour will never be condoned. 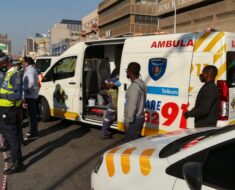 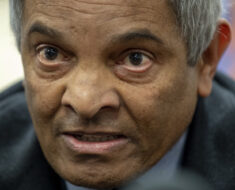 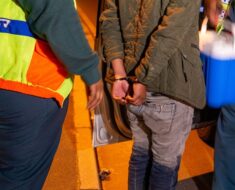 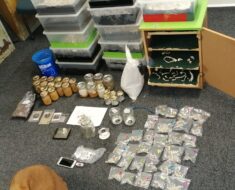