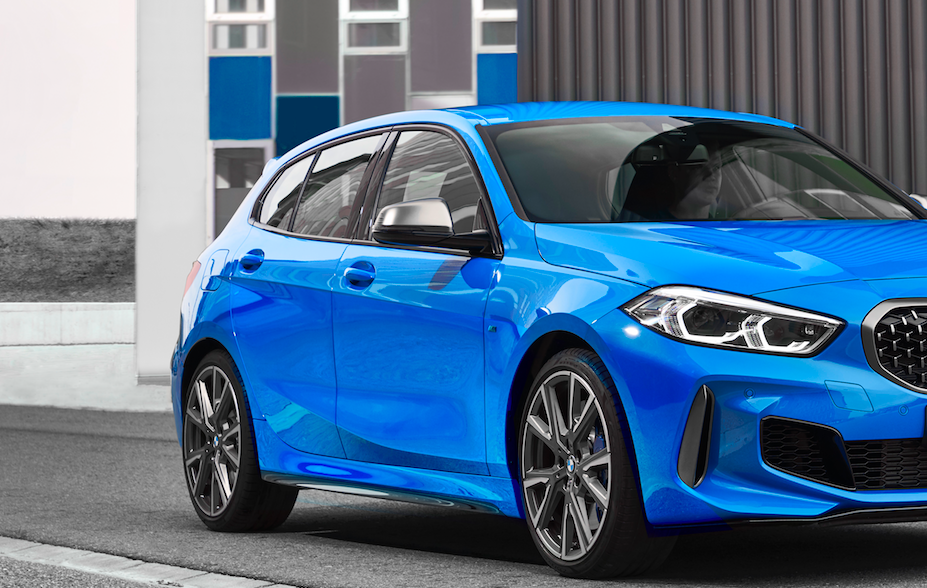 Here are the 5 Most Hijacked Cars In South Africa, this list features some brands that have for many years been notorious for hijackings and theft. Incase you wondering VW, Toyota , Ford and BMW make the cut. This is according to a report by C Track, a  global leader in Vehicle Tracking, Fleet Management and Insurance Telematics Solutions.

The Volkswagen Polo is no doubt South Africa’s most loved hatchback which is produced by the German manufacturer Volkswagen since 1975. The Polo is at the top of the list making it number 1 on the 5 Most Hijacked Cars In South Africa

The Ford ranger is one of Ford’s popular pickup segment cars. The Ford Ranger is a nameplate that has been used on three distinct model lines of vehicles sold by Ford.

The BMW X5 is generally a car looked at as a car for those who have arrived in South Africa. The German car  is a mid-size luxury SUV produced by BMW. The first generation of the X5, with the chassis code E53, made its debut in 1999. It was BMW’s first first SUV and it also featured all-wheel drive and was available with either manual or automatic transmission.

South African Celebrity Musicians Who Broke Up And Left Us Shocked

The Chevrolet Spark is one of South Africa’s cheapest hatchbacks retailing for as a little as R170k brand new. However Chevrolet ceased its new car sales operation in South Africa, Namibia, Botswana and Swaziland as of 1 January 2018. 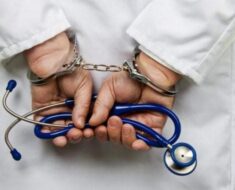 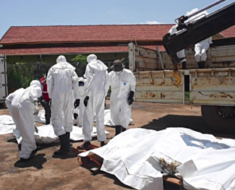 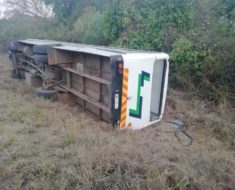 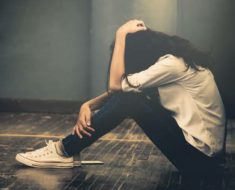 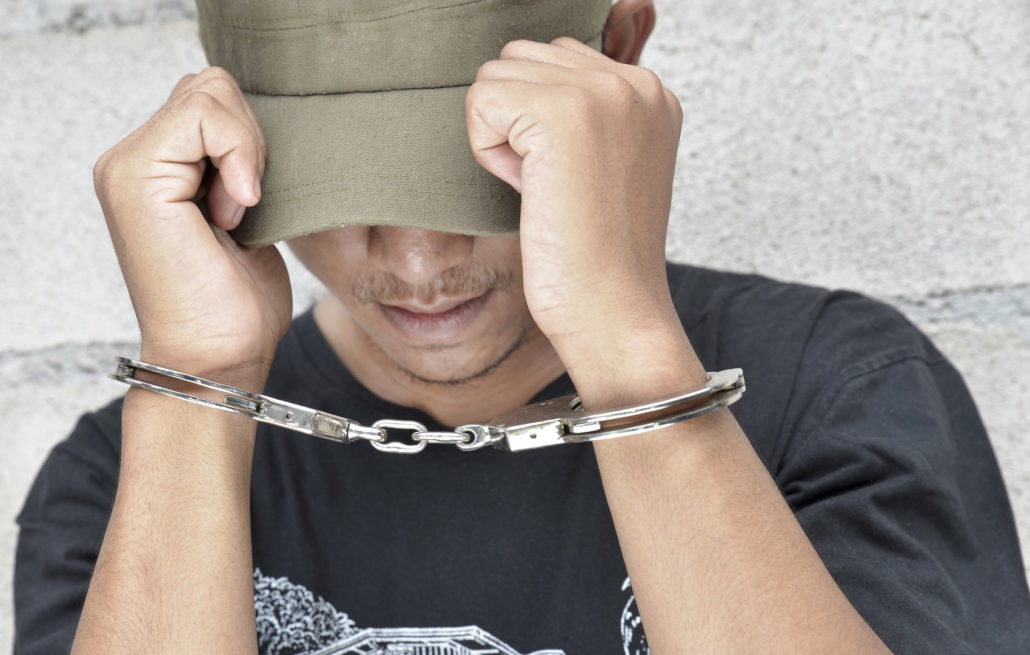