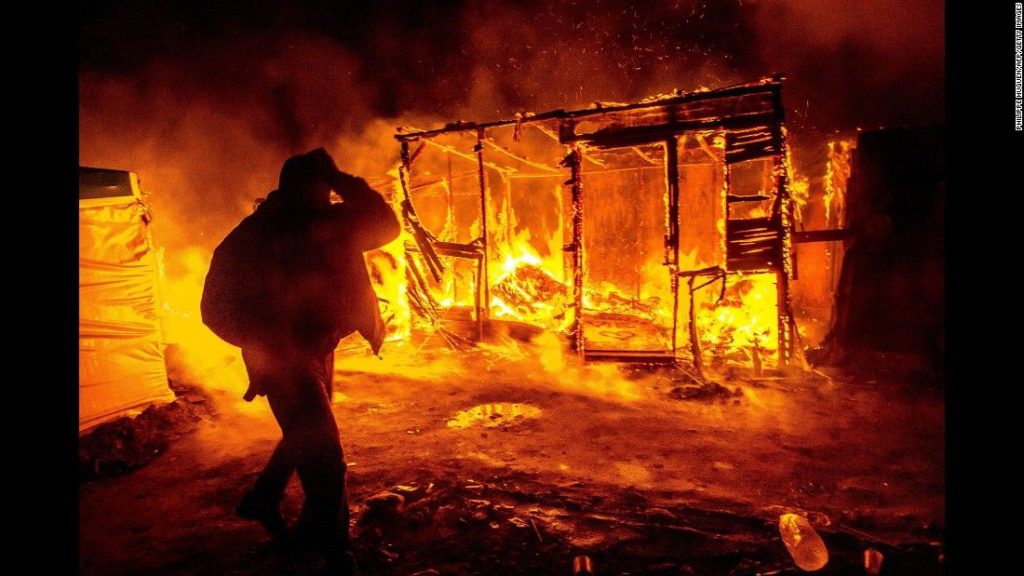 Six suspects aged between 22 and 38 are due to appear in the Umlazi Magistrates’ Court today facing charges of attempted murder and arson. They were arrested by Umlazi police after an intensive investigation for cases which were opened at Umlazi police station.

On 24 September 2019 at midnight, a 28-year-old man was asleep inside his tuck-shop at G section in Umlazi when unknown suspects allegedly burnt his shop. The victim who was inside, was seriously burnt and he was rescued by community members. Local police responded to the complaint and a case of arson and attempted murder was opened. Through intensive investigation, six suspects were traced and arrested. 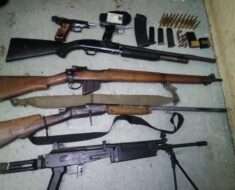 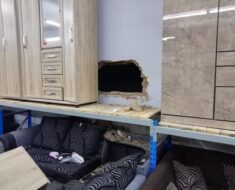 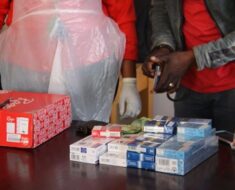 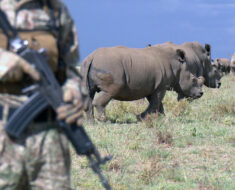 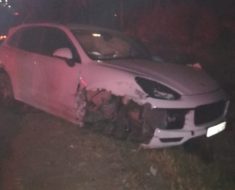 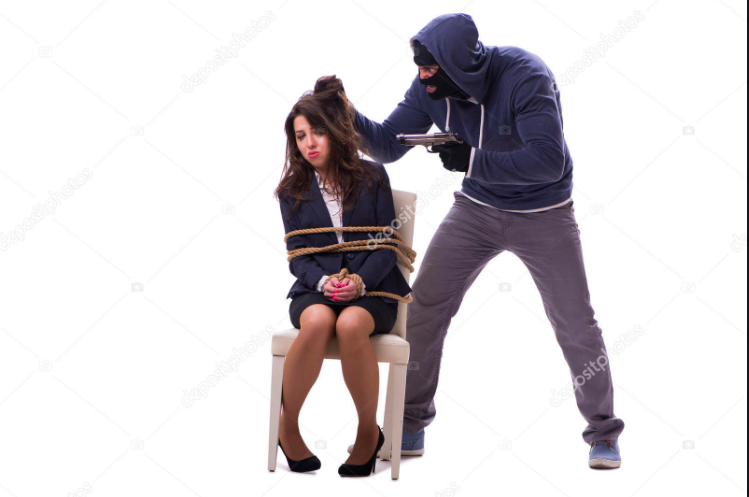 The vigilance of Flying Squad and K9 Unit members on patrol in Manenberg late last night led to the arrest...