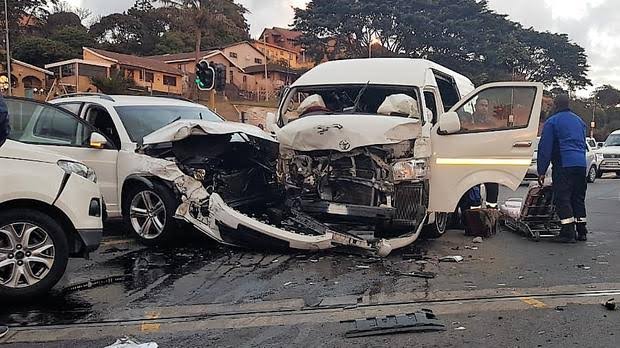 Netcare 911 responded to reports of a serious collision on the L823 in Cato Ridge near Nagle Dam.

Reports from the scene indicate that the driver of a truck transporting heavy earth moving machinery lost control after rolling back resulting in a rollover.

Medics assessed the scene and found that the occupants of a bakkie and car became trapped when the truck and earth moving equipment came down on top of them.

Fire and Rescue Services as well as the Netcare 911 Rapid Specialised Extrication Unit had to use the Jaws of Life to free many of the trapped.

Six people were assessed and found to have no signs of life and declared deceased on the scene. 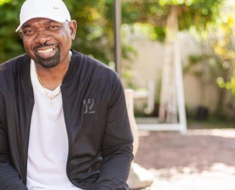 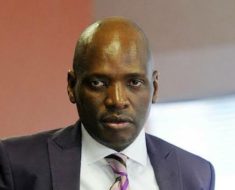 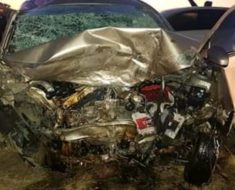 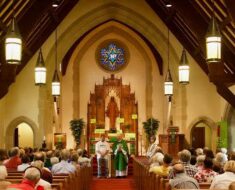 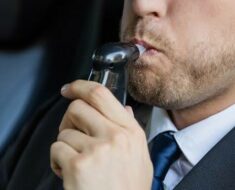 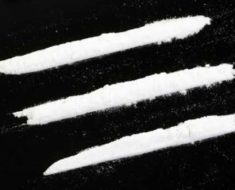 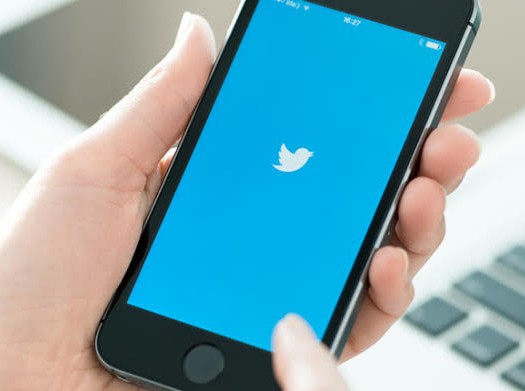 Twitter Shuts Down Several Fake News Accounts Around The Globe