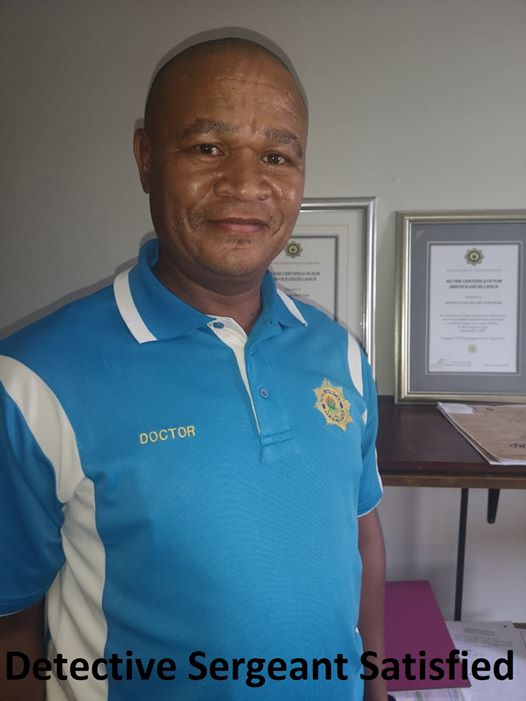 NORTHERN CAPE – On 20 May 2020, the Galeshewe Regional Court sentenced Michaela Moleta (65), to ten years imprisonment for raping a 22-year-old woman.
The incident happened on 24 December 2017 at approximately 03:00. The victim was walking home when a group of men followed her. She ran to Moleta’s house for safety and that is where the accused raped her.
Moleta was found guilty and sentenced to 10 years imprisonment. The Unit Commander of Galeshewe Family Violence, Sexual Offences and Child Protection Unit (FCS), Lieutenant Colonel Marli Strydom commended investigating officer, Detective Sergeant Satisfied for a meticulous investigation that led to the conviction of the accused.
Prev Article Next Article 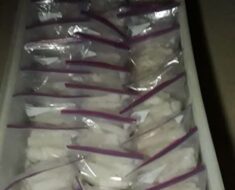 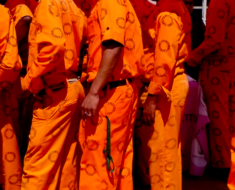 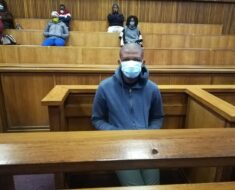 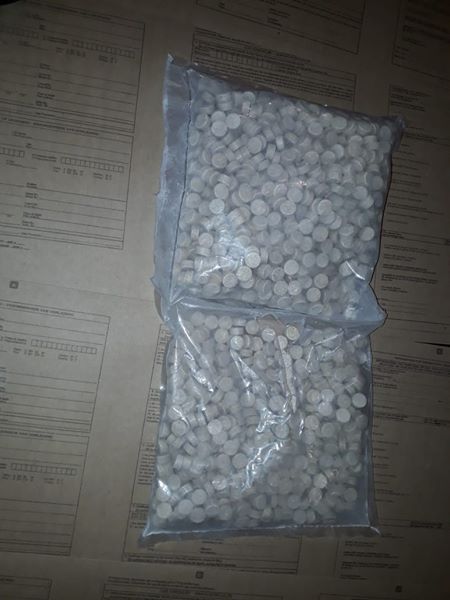 Suspect apprehended for dealing in mandrax

WESTERN CAPE – Our efforts to root out the drug trade in this province, resulted in the arrest of a...