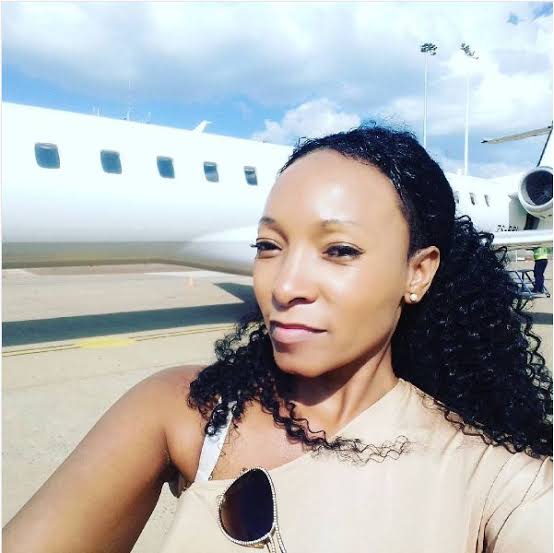 Actress Palesa Madisikwane was recently in a horrific car accident.

According to Drum, Madisikwane said she was hit when she and her daughter came from a relative’s wedding.

“After getting the right of way, making a right turn on the robots, I noticed a speeding car swaying into my lane coming towards me. At this point I can’t really see because the lights of the car were blinding me,” says Madisikwane.

She said the accident left her disorientated for a while.

Madisikwane said that she managed to let her daughter out with the help of other drivers.

The driver was drunk and according to Drum he was apprehended.

Fans flooded her with messages of support. 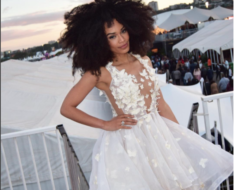 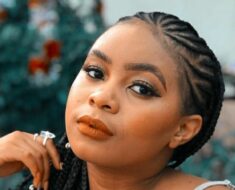 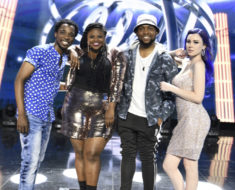 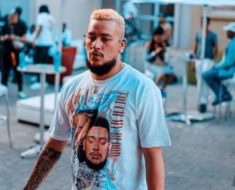 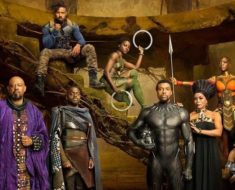 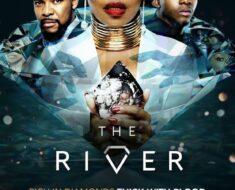 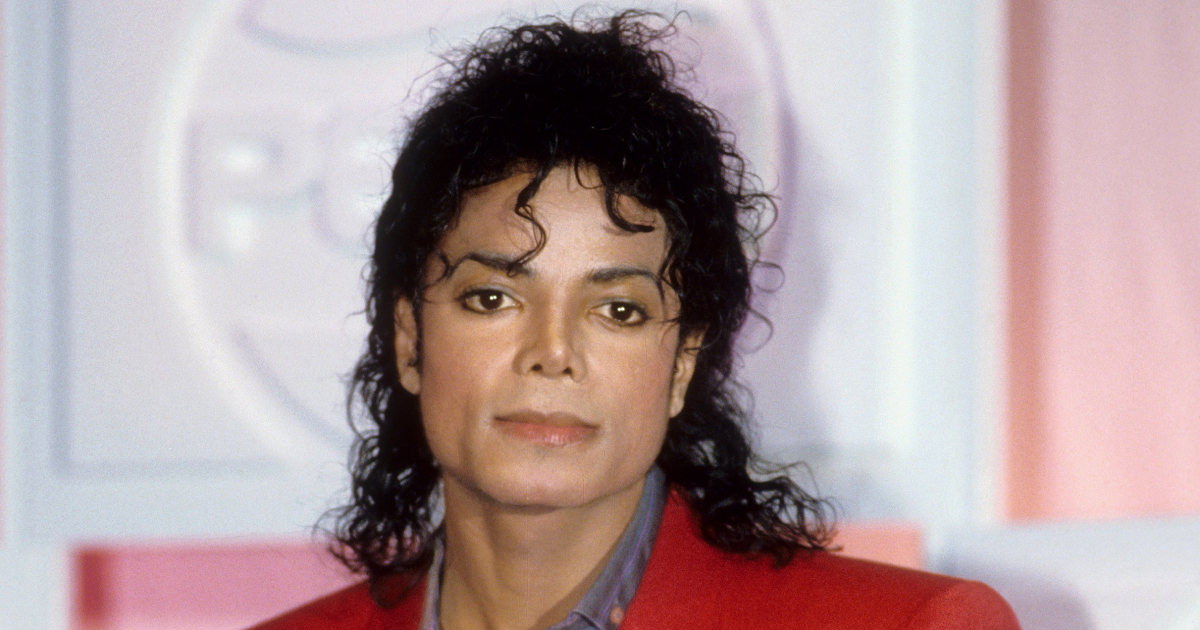 M-Net has acquired the rights to the controversial Michael Jackson documentary, Leaving Neverland. The documentary is about how two young...