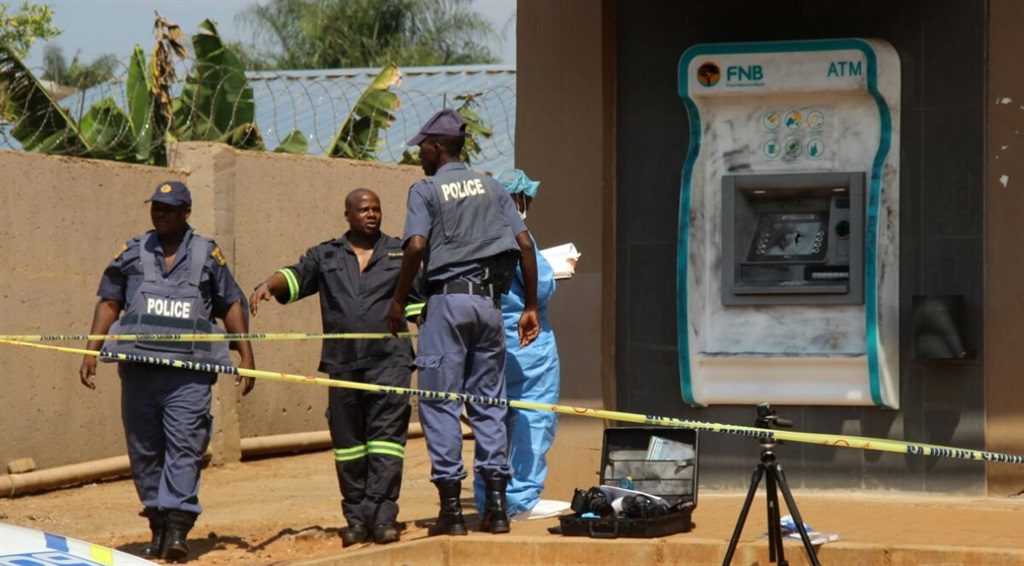 Vigilant members of Zwelethemba SAPS arrested a 24 year old ATM bomber this morning, 04 December 2018 at about 02:00. The members reacted on an explosion at an ATM situated outside a shop in Mtwazi Street, Zwelethemba, and upon their swift arrival on the scene, they spotted a suspect fleeing the area. He was pursued and arrested in possession of stolen cash. He is expected to appear in the Worcester Magistrates’ Court once he has been charged.

The Western Cape Provincial Commissioner Lt Gen KE Jula has commended the swift response by the police members and the arrest made thereof. He believed that the arrest will surely serve as a deterrent to other criminals. 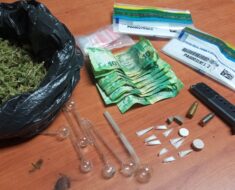 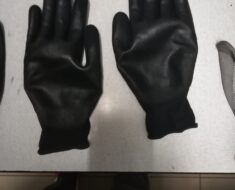