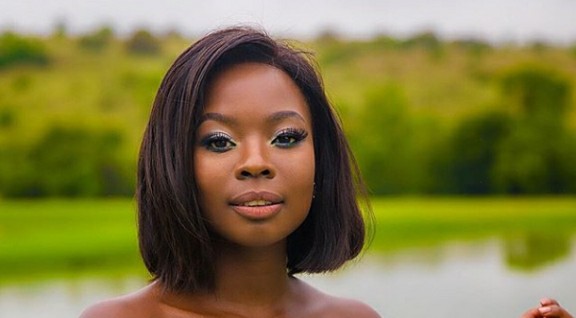 Black Twitter Gets The Reason why Shaqueesha’s Role Is Important On #TheQueenMzansi. Wednesday’s episode of Mzansi Magic’s ‘The Queen’ some key moments.

Wednesday’s episode of Mzansi Magic’s ‘The Queen’ some key moments. Thato gave Siyanda some pretty good advice. Shaqueesha has been having a hard time with her mental illness, thus the Maake’s are trying to get her help. She, however, seems to have gotten worse.

Black Twitter reacts to the current state that Shaqueesha is in. Some people feel as if the character is important because she bring awareness to the issue of mental illness, especially among black people. “I think many people are missing the point that [The Queen] is trying to push with the whole Shaq story…they are basically telling black people about mental health and most don’t realise this. Schizophrenia is a real thing and it affects many people,” says one tweep. 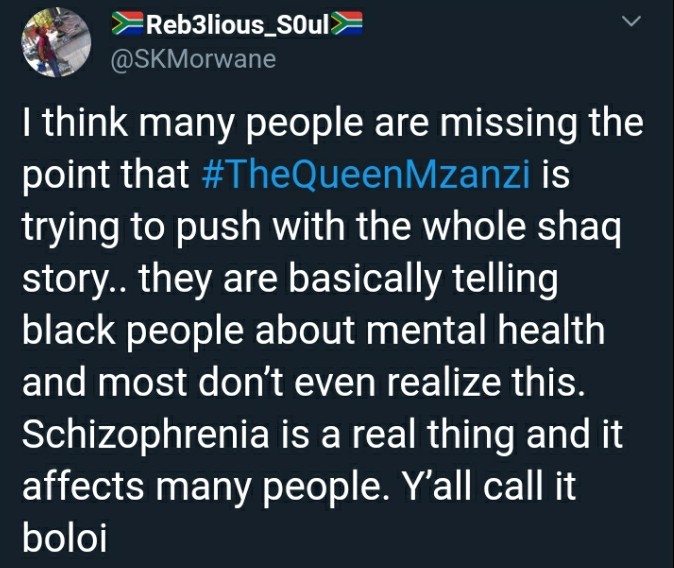 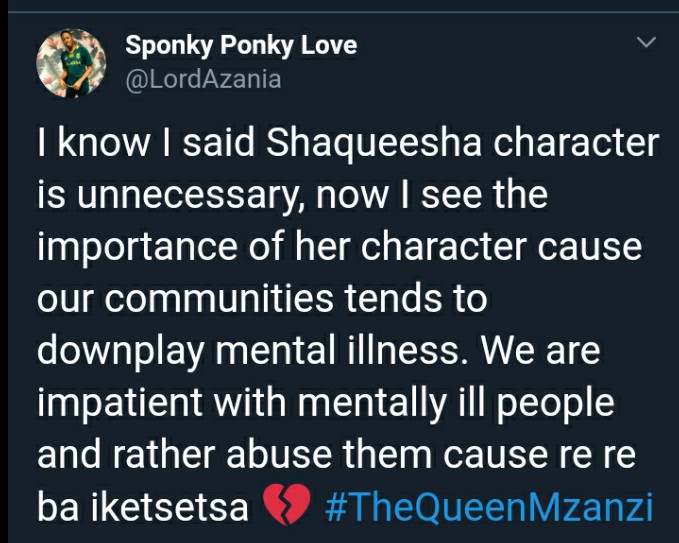 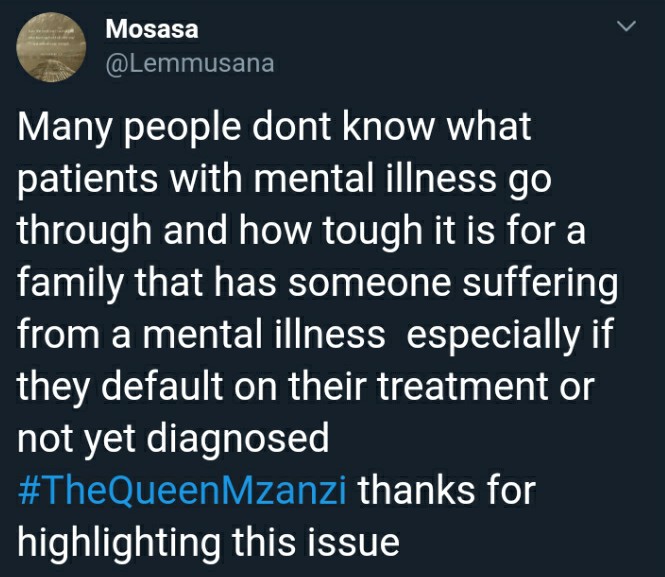 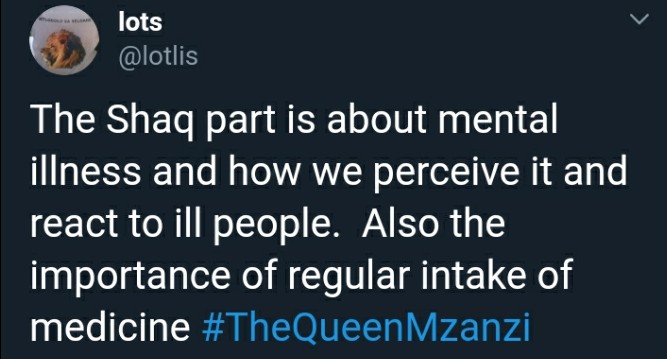 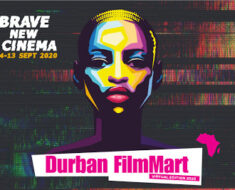 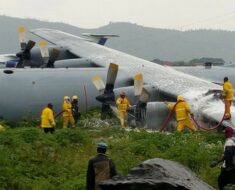 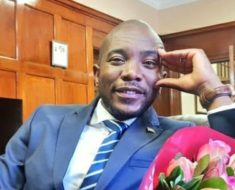 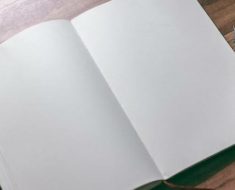 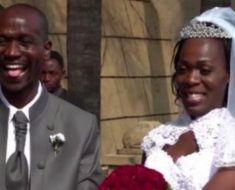 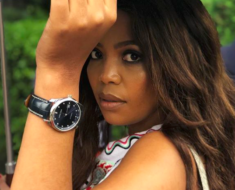