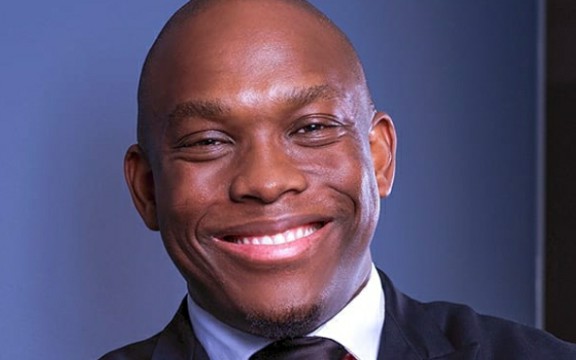 “Leadership Tip: Don’t interview people. Interview the people & companies they used to work with and for. People will present the picture of themselves. The picture they want you to believe. Rather talk to people that actually experienced that person,” says Vusi Thembekwayo. Black Twitter lashed at the public speaker for what he said. One tweep says people may be sabotaged by their bosses because they are bitter.

“So that people can be sabotaged by bitter former bosses who want to continue exploiting and abusing them. So that people miss opportunities to leave toxic work environmments to start again. Do you even think before coming up with this nonsense, Vusi? This is not a leadership tip,” says the tweep. One tweep says, “Leadership tip: Vusi doesn’t always know what he’s talking about.” One tweep says, “This is so low Vusi. I can’t comprehend how and this tip. You can’t test people’s technical expertise from having conversations about them.” 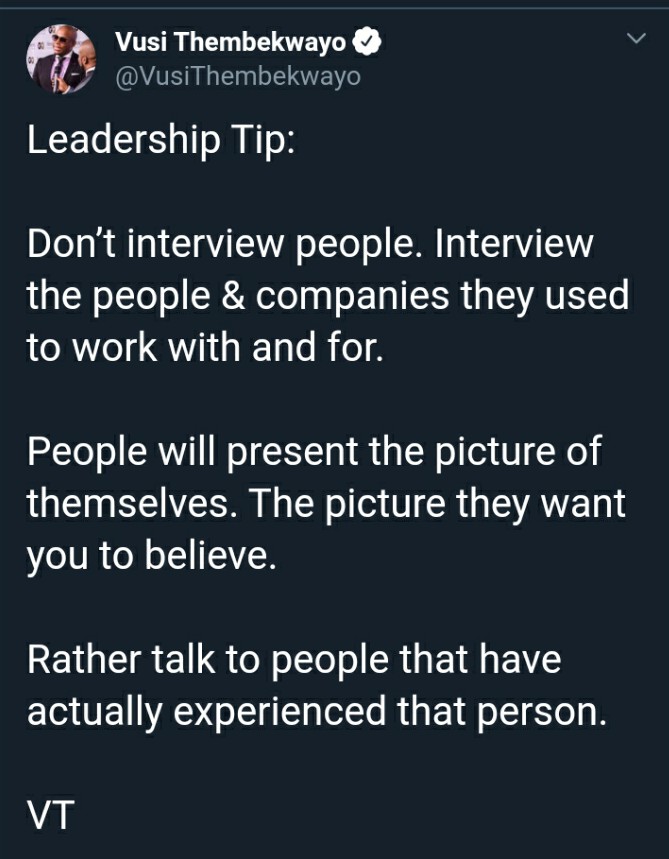 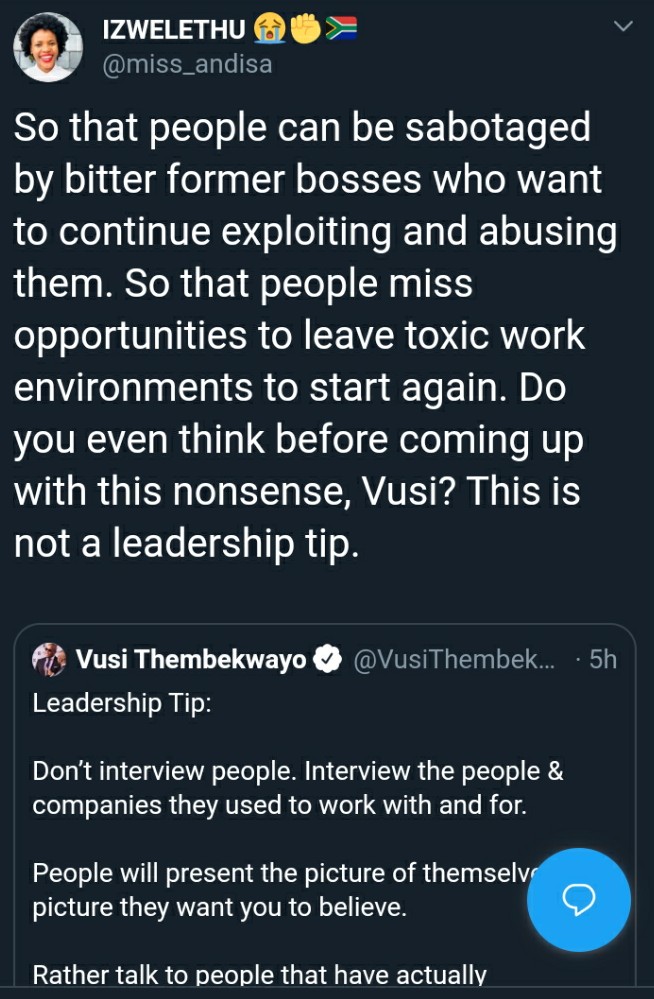 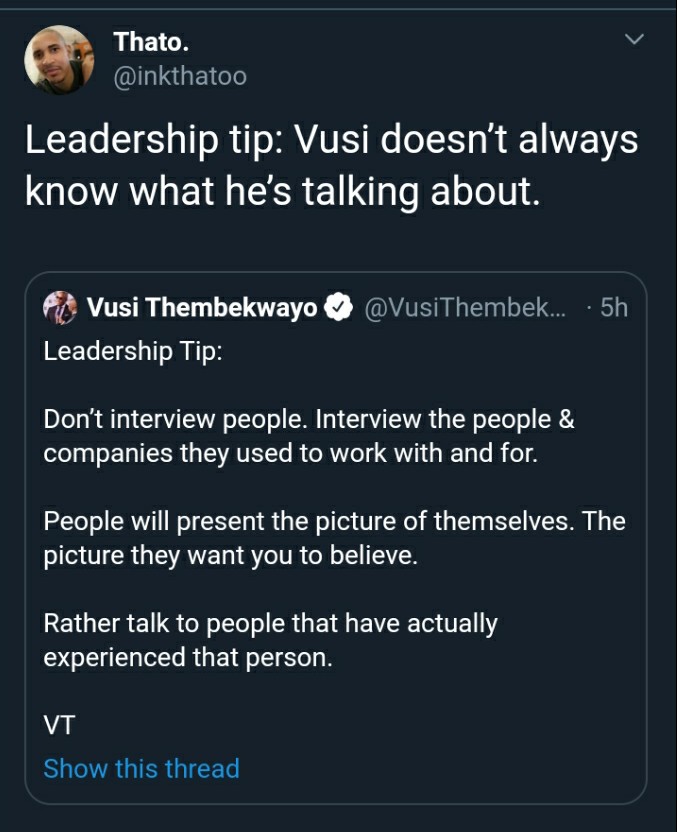 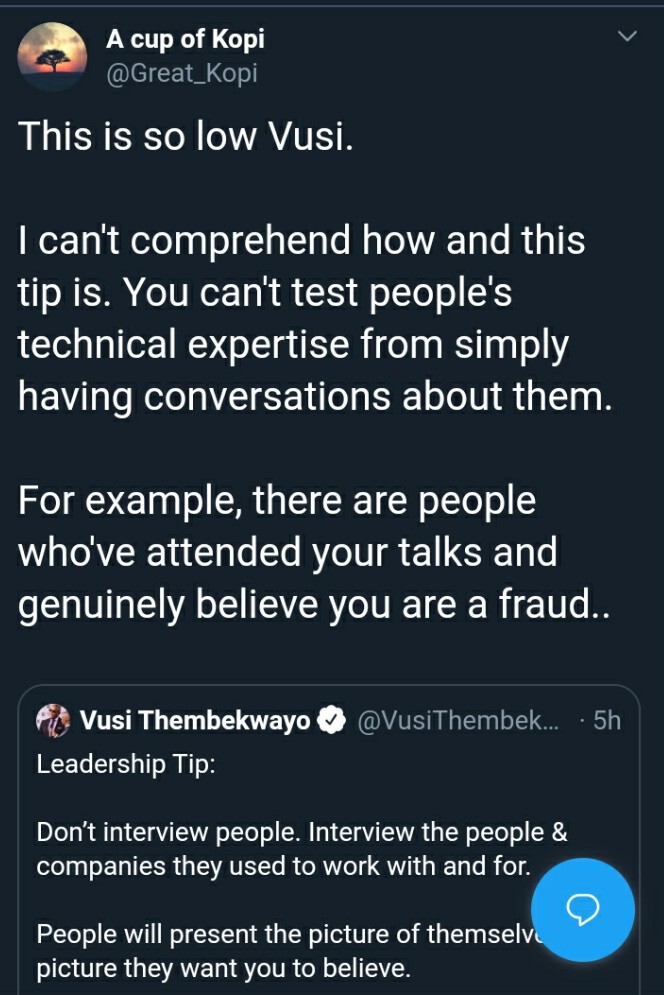 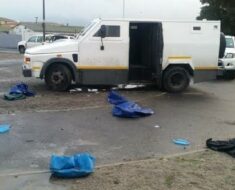 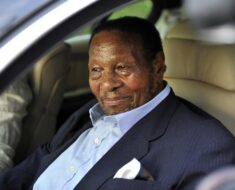 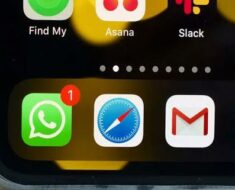 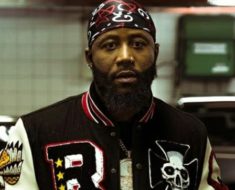 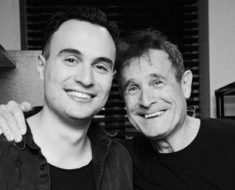