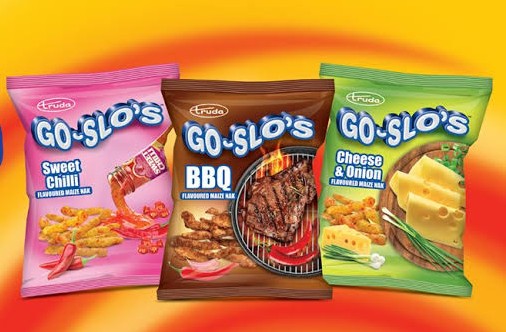 Black Twitter Reacts to Woman Saying That She Only Ate R5 Chips For A Whole Weekend Visiting A Man #GoSlos. One woman went on to Twitter to tell people that she spent an entire weekend at a man’s place just eating chips and no meal.

One woman went on to Twitter to tell people that she spent an entire weekend at a man’s place just eating chips and no meal. The chips the woman ate are called ‘Go Slo’s’. She says he would go buy the chips the entire time she told him that she was hungry.

“Will never forget this one gent that made me eat [Go Slos] the whole weekend. Every time I’d tell him I’m hungry, dude would come back with yet another packet of [Go Slos]. [The whole] weekend! [I was so hungry]…He would even switch up the flavors. I’m still mad…” says the Twitter user. Black Twitter commented on the woman’s story of eating chips that cost about R5, with some of them telling her that should have left. One tweep says, “That hun sticked around the whole weekend just to eat Go SLO’s? Why didn’t she leave the moment she she’s hungry and the dude pulled out [a packet of chips]…what a king…”

One tweep says, “…that hun that stayed over and was fed go SLO’s all weekend….couldn’t she just leave? I mean day 1 in and it’s chips after chips, getting stepping ma!” One tweep says, “There I was thinking all men do in relationships is feed you…some [of] you get starved or fed Go slo’s the entire weekend…hectic.” One twee says he is looking for the girl who would eat Go Slo’s with him. The tweep says, “This n***a literally spent R20, I need me a girl who’s down for the go slo’s diet.” 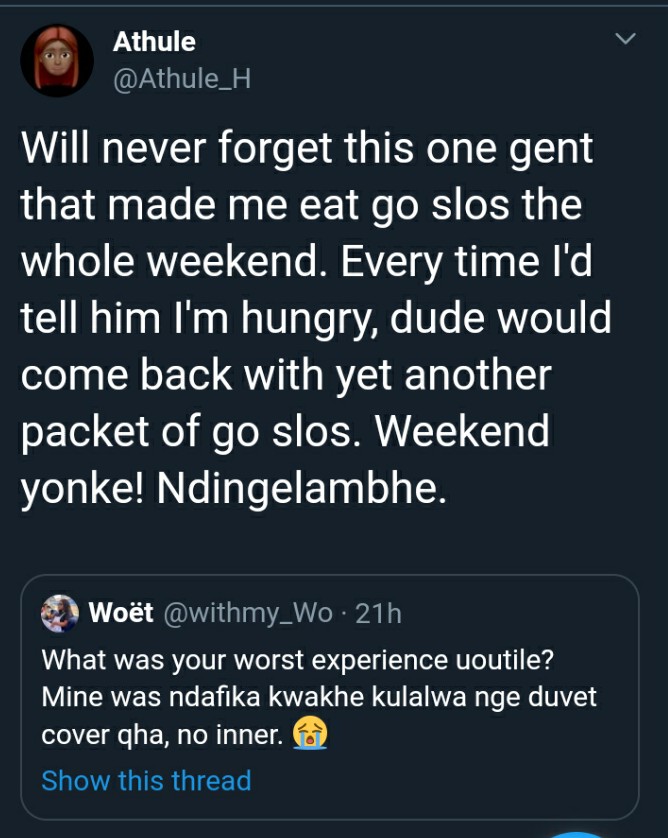 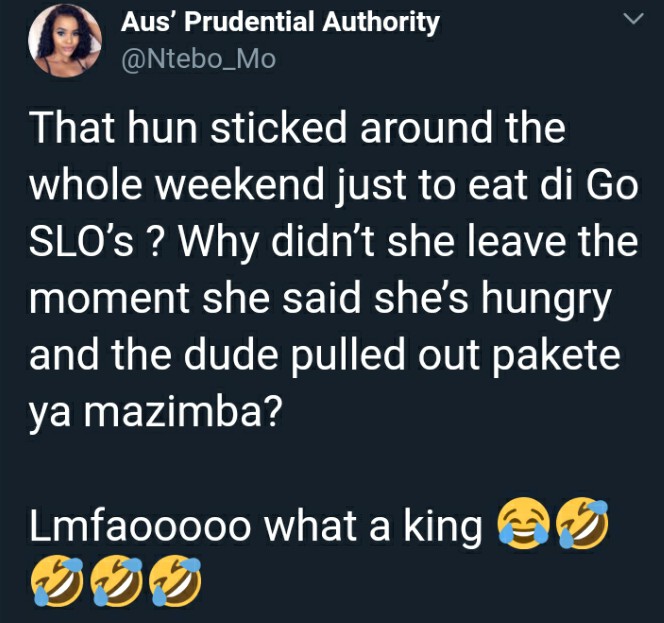 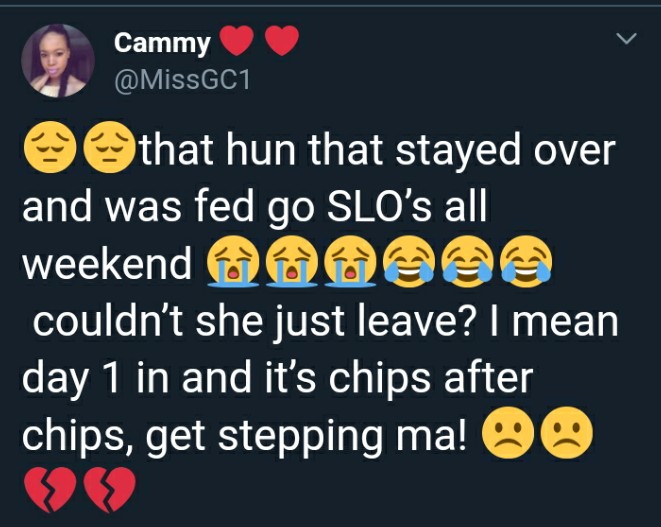 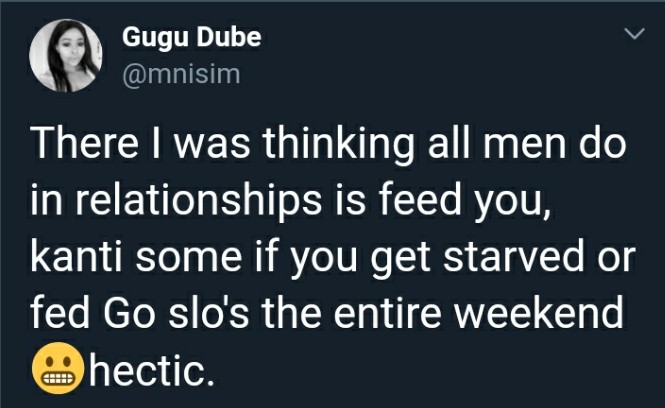 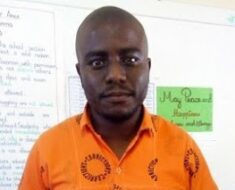 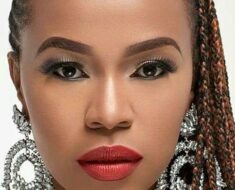 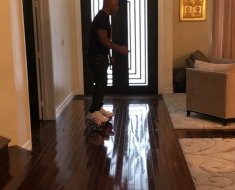 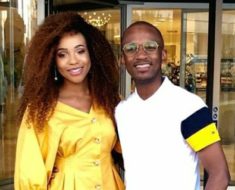 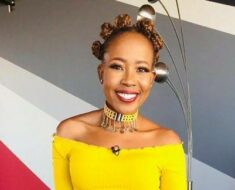 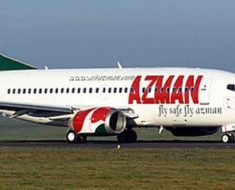 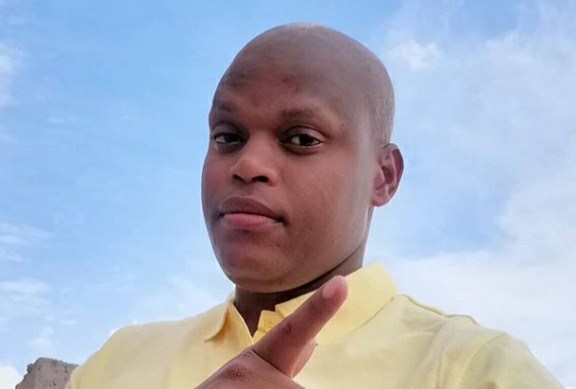 Social Media influencer Shocks People With How Many Followers He Got In A Day. It was recently shared by people...