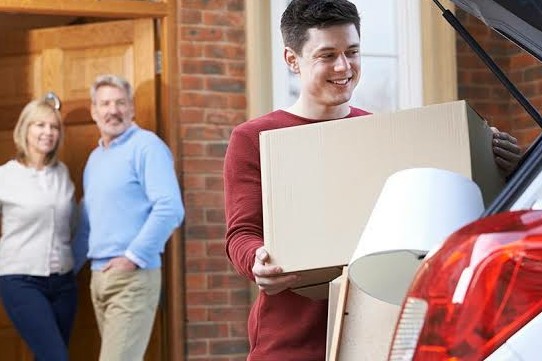 Black Twitter Says The Reasons Why They Moved Out Of Their Homes. Leaving your own home and going to live at your own place is quite hard for some.

Leaving your own home and going to live at your own place is quite hard for some. There are quite a lot of memories at home for some people. However, when a person moves from home there has to be a reason why the person exited. It has to be a personal thing or a money related reason.

Tweeps go on to say why they have moved from their amazing comfortable spaces using the hashtag #WhyIMovedOutFromHome. One tweep says, “I got a job I moved to another province…technically I haven’t though.” One tweep says, “I wanted to stand on my own and be a grown up [because] living at home with my parents they couldn’t accept that I’m an adult. At my big age I still had to ask for permission to leave to go out at night…” One tweep says, “I felt it was the right time, I wanted to have my space and to have my own things…believe it was the best decision I ever made…”

One tweep says, “I thought it would be the best move…the freedom, the house parties, the sleepovers, the pizza boxes all over the floor, booze in the fridge, my own cereal, no one eating my left overs but now [rent is killing me]…I wanna go back…” Gigi Lamayne also went in on the hashtag saying, “I wouldn’t eat the previous nigh so that I could eat the food the next [day]. Wake up in the morning-food gone.” 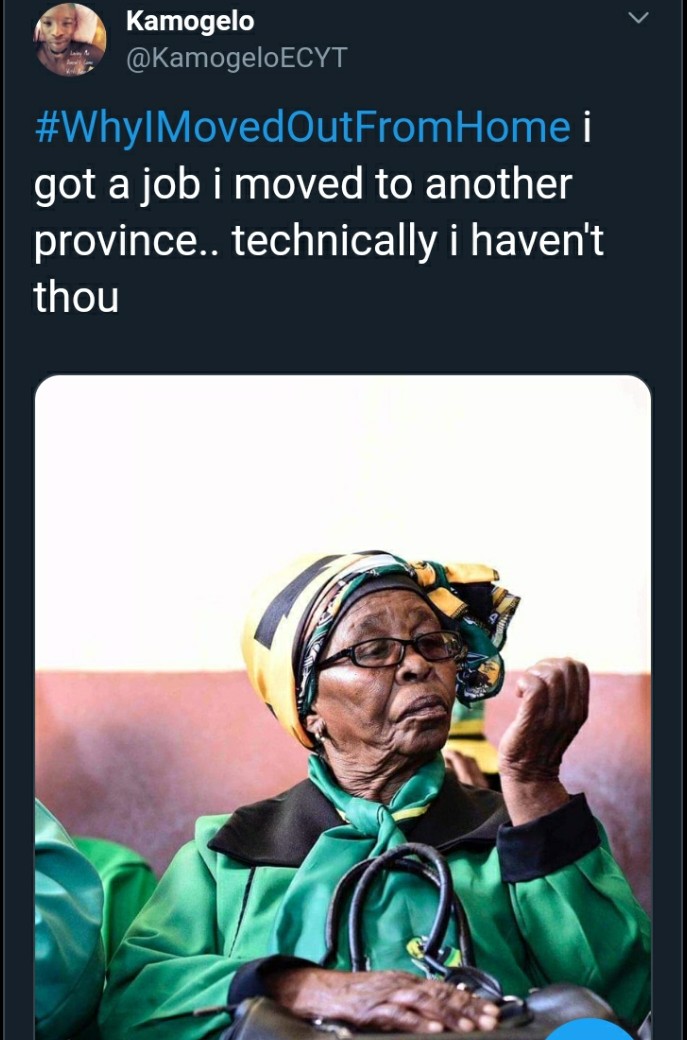 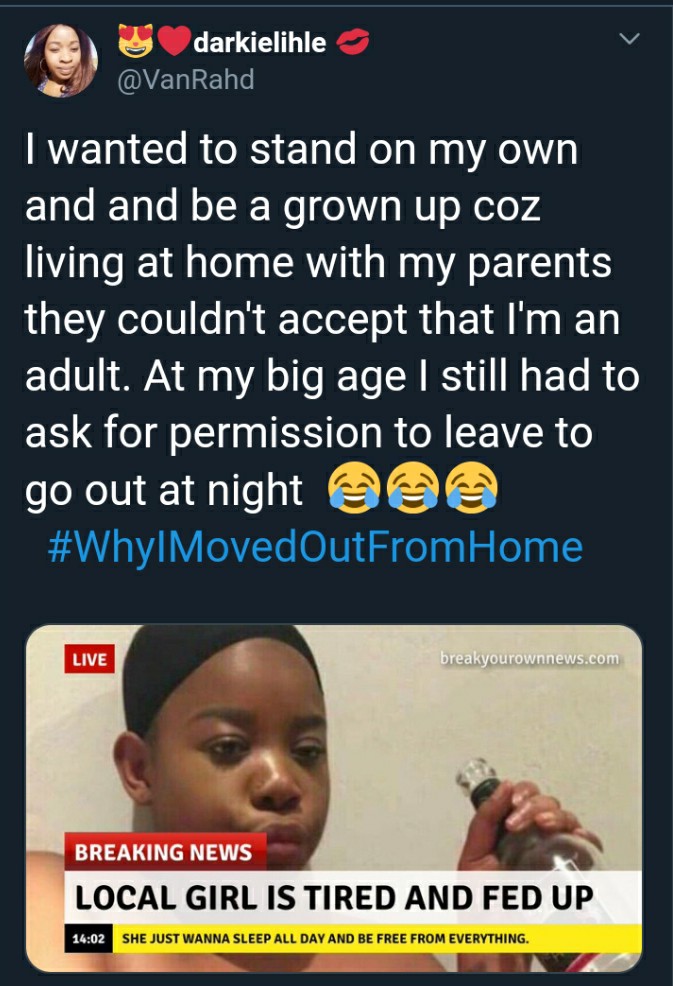 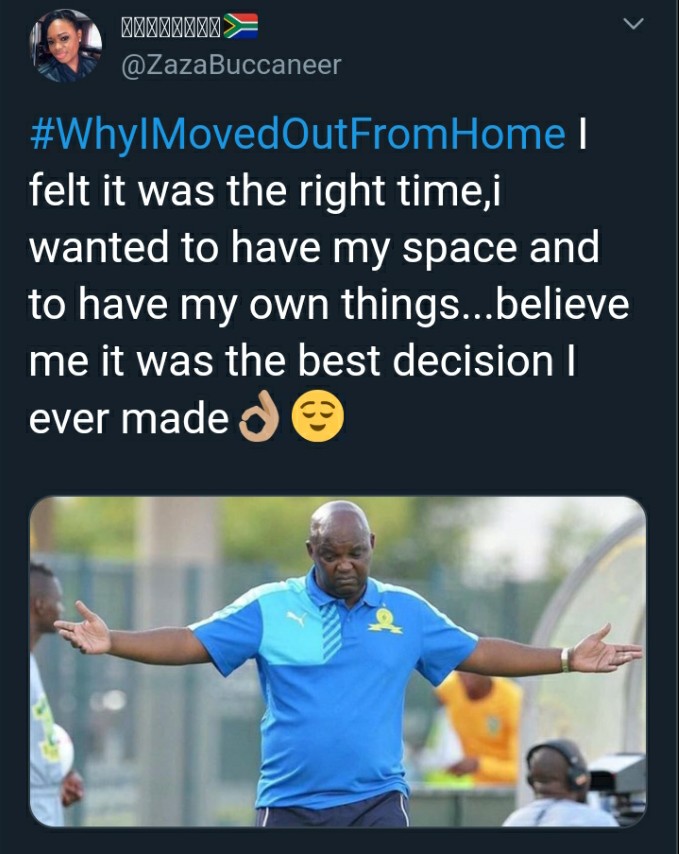 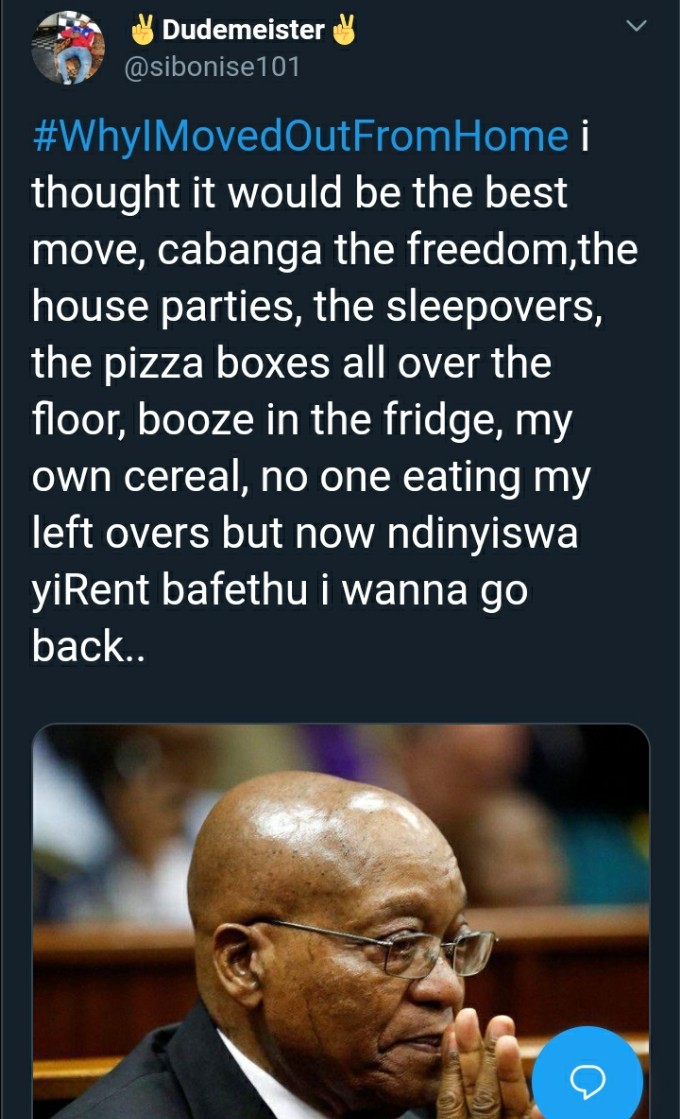 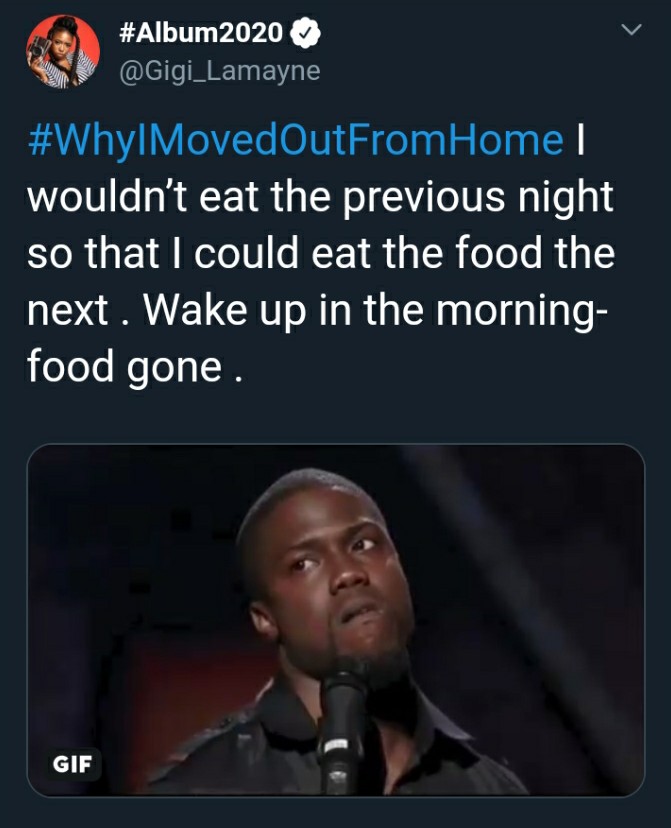 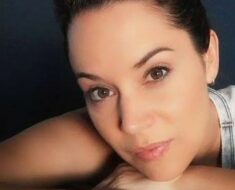 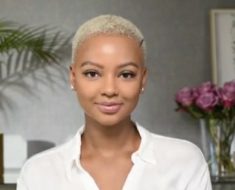 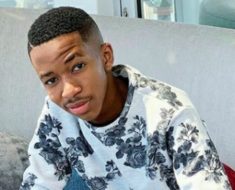 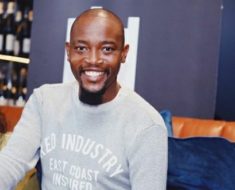 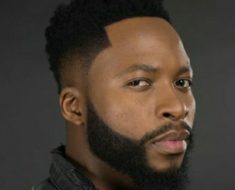 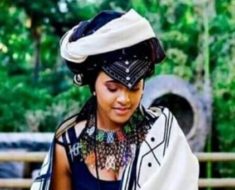