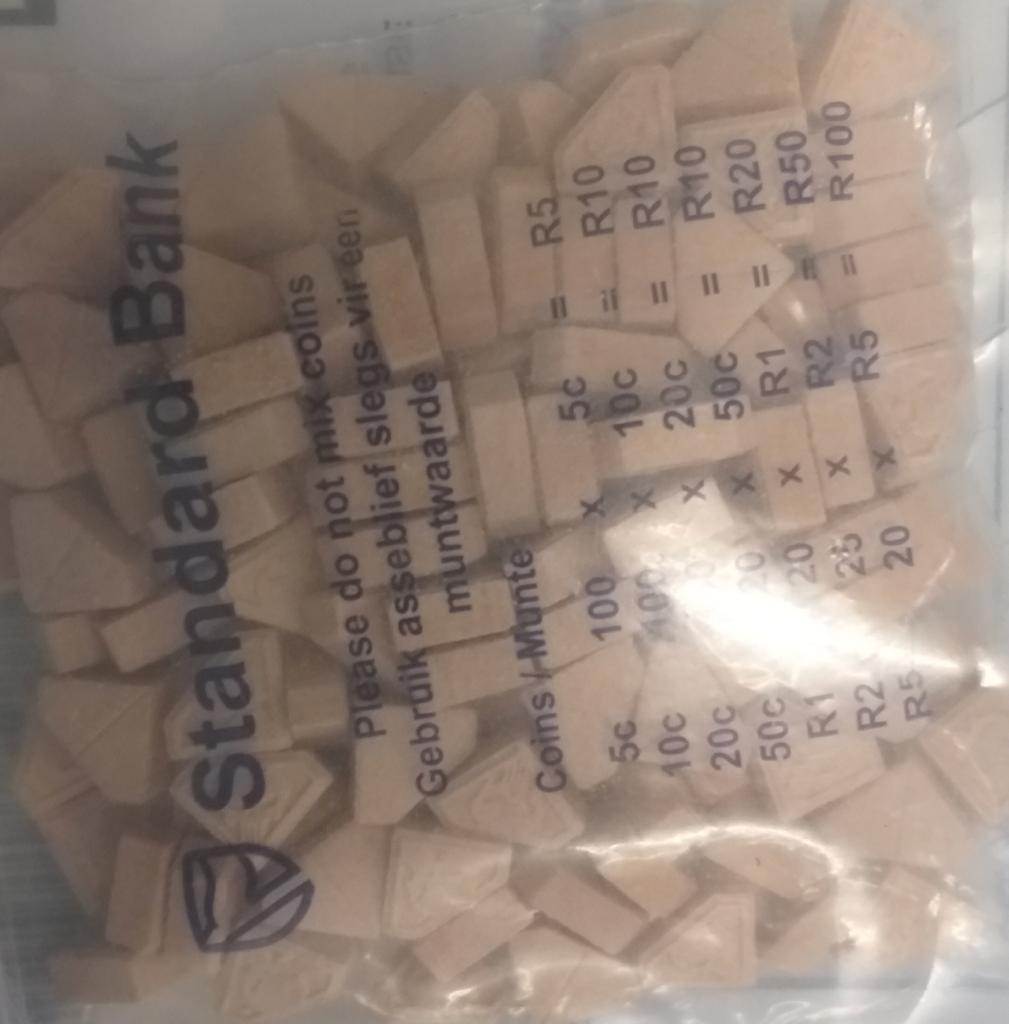 WESTERN CAPE – Targeted efforts by Cape Town Central police station officials to curb drug dealing in the city are making a much-needed dent to the trade.
On Tuesday afternoon, 25 August 2020, members of the Tactical Response Team pounced on a 38-year-old suspect who was selling drugs from his vehicle on Kloof Street in Oranjezicht. A consignment of cannabis and Crystal Meth packaged in small bags was seized.
Meanwhile, in the early hours of Tuesday, Cape Town Central police stopped a vehicle with two males in Carstens Street Tamboerskloof and found cocaine, LSD, Hash and ecstasy tablets wrapped in foil. The value of the drugs is R8 000. The two suspects aged 30 and 43 were arrested for drug possession. Further questioning of the pair led to an apartment in Bloem Street in the city centre where a large consignment of cocaine, dagga, mandrax, LSD and ecstasy tablets were found with a value of R850 000.
Prev Article Next Article 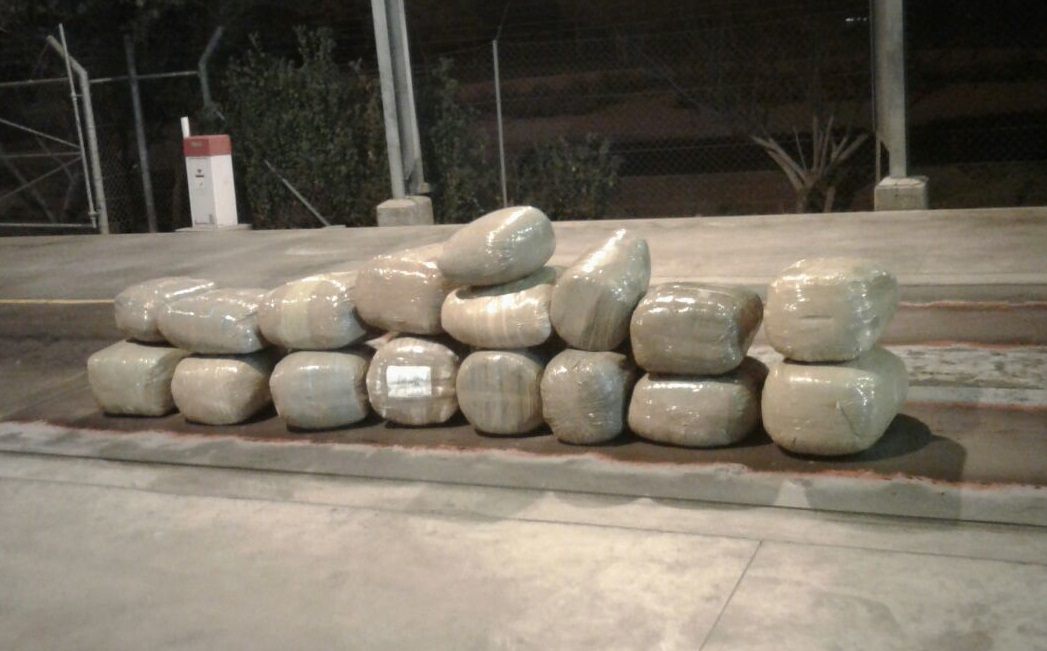 WESTERN CAPE - The eradication of drug abuse and trafficking as well as efforts to prevent it from entering our...