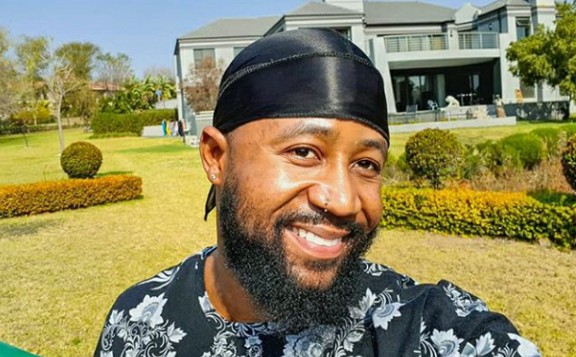 Cassper Nyovest Hilariously Forgives Bonang For Using ‘Fill Up’ in a tweet. On Wednesday Bonang Matheba reminded people to supposedly get their petrol before midnight because of the increase in fuel price.

On Wednesday Bonang Matheba reminded people to supposedly get their petrol before midnight because of the increase in fuel price. The media personality and businesswoman, however, used two words that are supposedly trademarked by a fellow celebrity. Cassper Nyovest posted googly eyes when he saw the two words that are related to him.

“Remember to fill up before midnight,” says Bonang Matheba. The hip hop artist wanted to know what was happening, which resulted in Bonang hilariously asking him not to sue her. The media personality says, “[Please don’t sue me]…” The ‘Move For Me’ hit maker jokingly let it slide because the two were both from Mahikeng. “Hahaha…I won’t, just cause [you from] Maftown,” says Cassper Nyovest.

The exchange between the two celebrities had some people thinking that they might be in a relationship. One tweep says, “I’m reading between the lines, something is definitely going on between the two but let me drink my water.” One tweep was confused as to whether the two of them were in love or not, the tweep wanted to know more information. The tweep says, “So yall are in love or I don’t understand…” Some tweeps just wanted to know the date of the upcoming fill up concert. 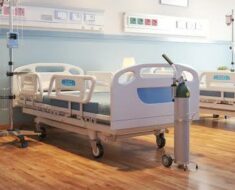 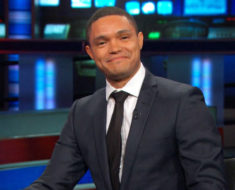 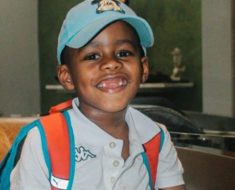 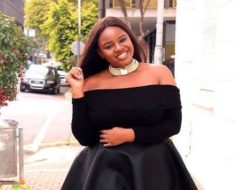 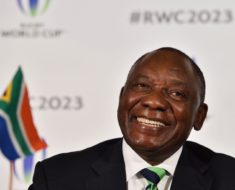 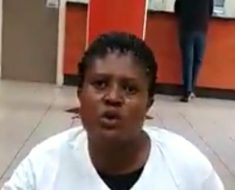