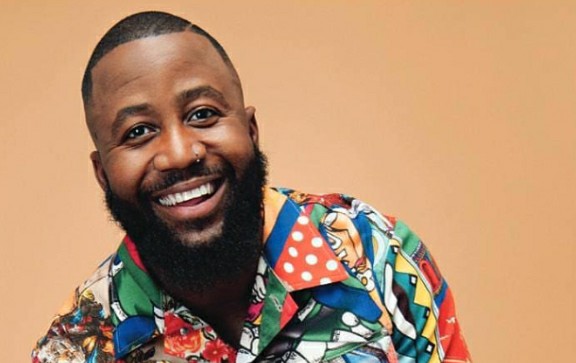 Cassper Nyovest Speaks On How He Would’ve Failed If It Wasn’t For His Faith. Cassper Nyovest was on the trends list recently for statements he made about supposedly wishing that he was Nigerian.

Cassper Nyovest was on the trends list recently for statements he made about supposedly wishing that he was Nigerian. The hip hop artist was dragged by social media users, including AKA for the statement he made. The hip hop artist said the attention he received about his statement has helped him promote his upcoming ‘Fill Up’ concert, that he will properly announce next week.

When people were settled, he went on to social media to speak about the hardships that he often hides from the public but suffers with in private. “I can’t wait to tell you all about what I went through with a smile in public and private tears one day,” says Cassper Nyovest. He went on to say that if he didn’t have his faith in god he would’ve fallen long ago.

“Without God in my life, I would’ve long perished. He is truly faithful and merciful. All the Glory to God,” says the hip hop artist. This is not the first time Mufasa has spoken about his hardships with dark thoughts. In February, the ‘Move For Me’ hit maker spoke about how music helped him exit his dark thoughts. He went on to say that J Cole’s ‘Enchanted’ song helped him when he was feeling down. “Used to play J Cole’s Enchanted back to back for months on end when I felt down,” says Cassper Nyovest.

Last month, the hip hop artist said that he was one of the most hated artists in South Africa. Throughout the whole month he went on to give himself positive energy by commending himself on social media. 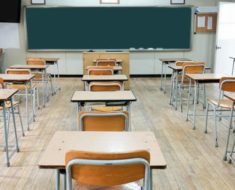 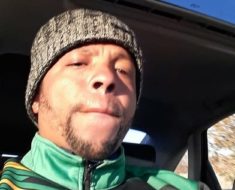 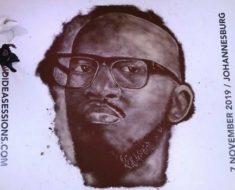 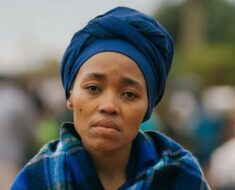 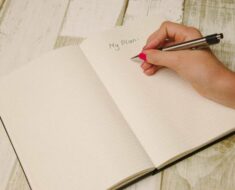 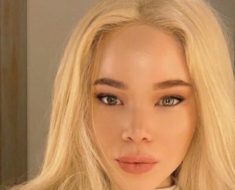 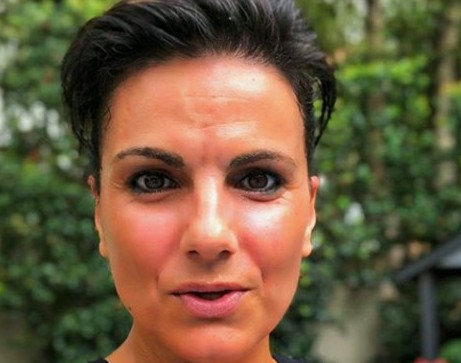 Tweeps Stand Up For Leanne Manas Amidst Ntsiki Mazwai Bashing

Tweeps Stand Up For Leanne Manas Amidst Ntsiki Mazwai Bashing. They were celebrating her 15 years with the show since...