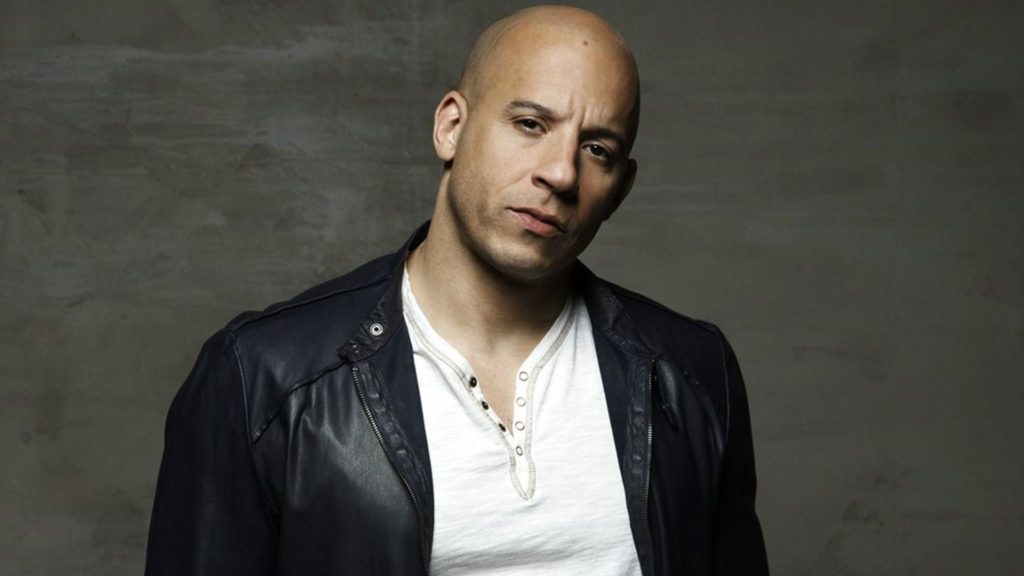 Twin brother, Hunter, appeared alongside his sister in the movie “Manny & Lo.” He was also a campaign adviser for President Obama.

Ashton Kutcher has a fraternal twin named Michael Kutcher. Michael was diagnosed with cerebral palsy at a young age and had a heart transplant at 13. His brother constantly supported him through the pain

Kiefer Sutherland is the older brother of twin sister Rachel, who works as a post-production supervisor.

These twin brother are both actors. Shawn starred in “Animorphs” and as Iceman in the “X-Men” films, while Aaron was in “Smallville” and “Warehouse 13.”

Vin Diesel has a fraternal twin brother known as  Paul Vincent, who is a film editor. 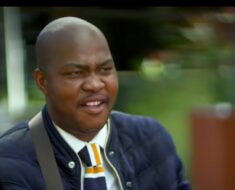 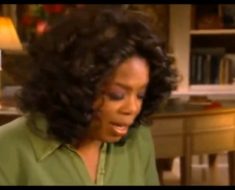 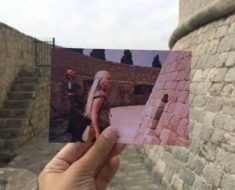 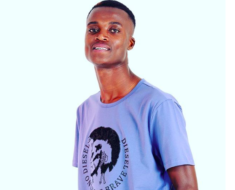 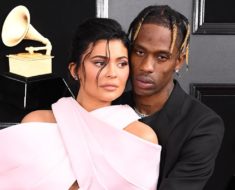 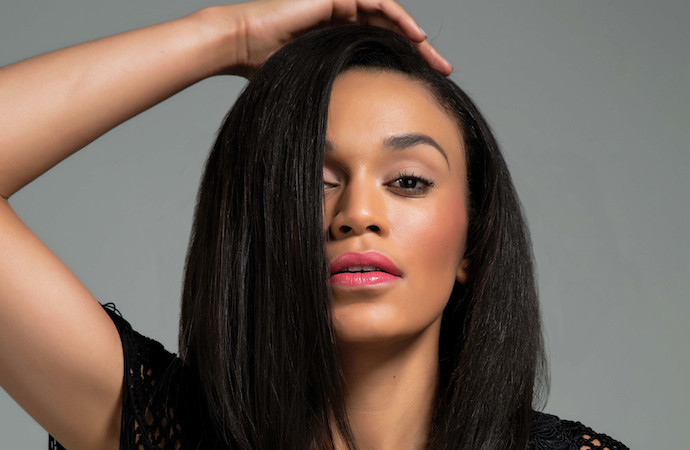 10 Things You Do Not Know About Pearl Thusi

Check Out These 10 Things You Do Not Know About Pearl Thusi Pearl Thusi is 29 years old She is...