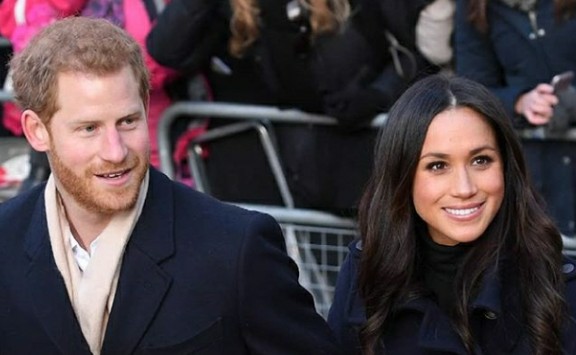 Duke Of Sussex Releases Statement After Meghan Markle Sues British Publication. The Duchess of Sussex is taking legal action against Britain publication, Mail On Sunday newspaper because they supposedly released a private letter.

The Duchess of Sussex, Meghan Markle, is taking legal action against Britain publication, Mail On Sunday newspaper because they supposedly released a private letter. The Duke of Sussex has cautioned that they have been coerced into taking action against persistent propaganda. Prince Harry reportedly compared the way his wife is being harassed by the press as the same way his mother was harassed by the press before she passed away in a car accident in 1997 at Paris.

He says that he is afraid of the same thing happening again. “My deepest fear is history repeating itself. I lost my mother and now I watch my wife falling victim to the same powerful forces,” says Prince Harry. The Duke of Sussex says that they will take legal action of the information that was released off of the private letter that was released illegally and in “an intentionally destructive manner.” The prince says that the letter has deceived people on purpose by excluding certain paragraphs, sentences and phrases to hid the supposed lies they have been sustaining for about a year.

Prince Harry says,“Unfortunately, my wife has become one of the latest victims of a British tabloid press that wages campaigns against individuals with no thought to the consequences – a ruthless campaign that has escalated over the past year, throughout her pregnancy and while raising our new-born son.” He added that there are results to the type of propaganda, especially when the propaganda is untrue and spiteful. “…though we have continued to put on a brave face-as so many of you can relate to – I cannot begin to describe how painful it has been,” says the Duke of Sussex. 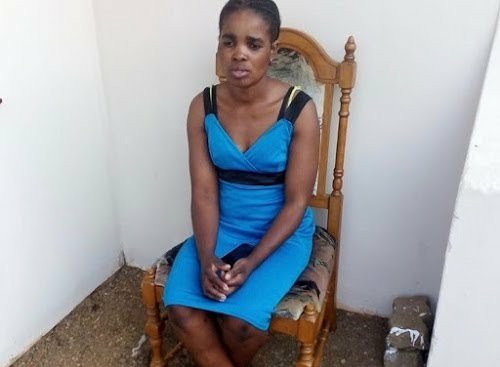 Woman Can’t Get ID From Home Affairs Because She Has Been Proclaimed Dead. A woman at KwaZulu-Natal couldn’t get an...