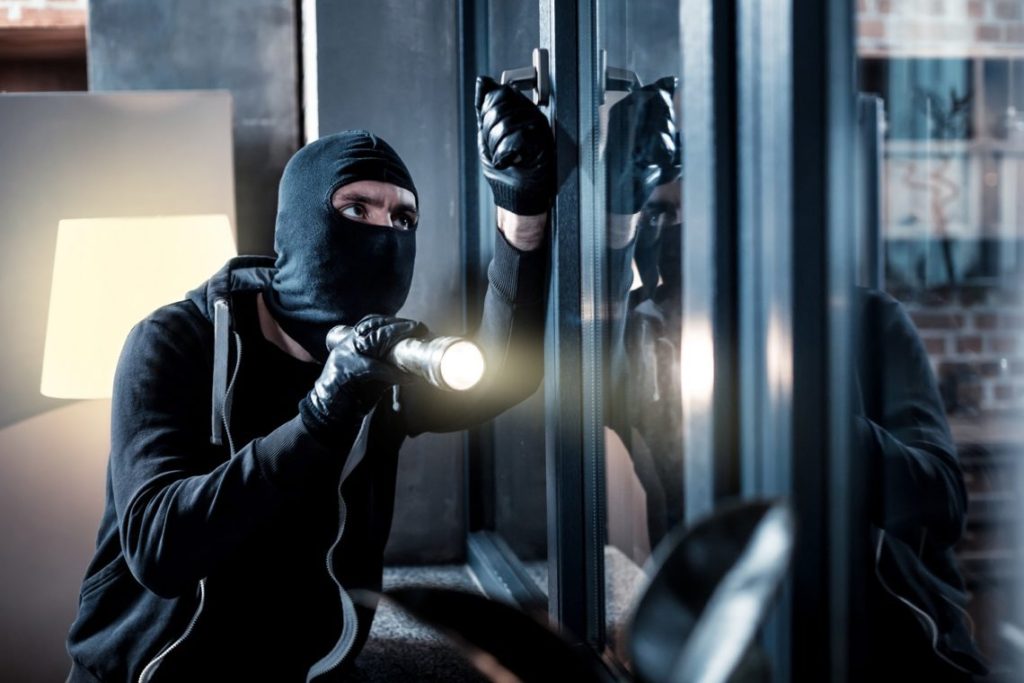 An elderly businessman and his wife were attacked yesterday morning, while at their residential premises in Weenen. It is alleged that three armed suspects accosted the man as he entered his premises and he was assaulted in his garage by two suspects.

The third suspect entered the house and assaulted the man’s wife. He demanded cash and the safe key from her. Police received a report of the robbery and responded. The suspects spotted the police and a shoot-out ensued. One suspect sustained a gunshot wound. He was disarmed and arrested. The second suspect cooperated with police and handed himself over while the third suspect was fatally wounded during the shootout.

Police recovered three pistols and several rounds of ammunition at the scene. Further investigation resulted in the recovery of a Toyota Etios a short distance out of the town. It is alleged that three other men were waiting in the said getaway vehicle. They sped away as they heard shots being fired and in their haste crashed the vehicle. Weenen police are investigating a case of robbery, attempted murder as well as possession of firearms and ammunition. The two suspects aged 34 and 49 will appear in the Weenen Magistrates Court tomorrow. 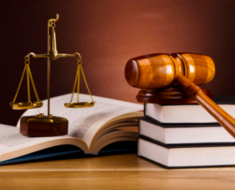 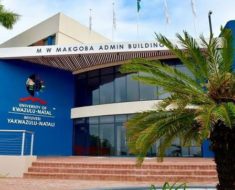 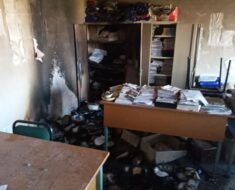 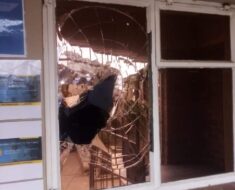 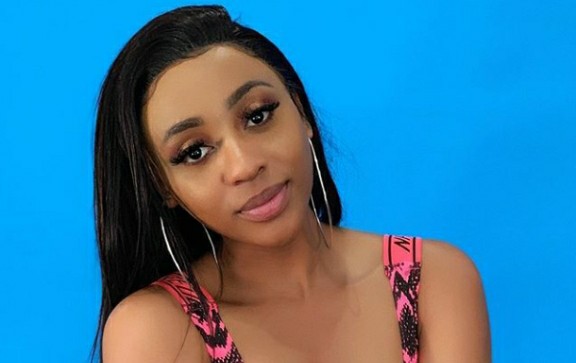