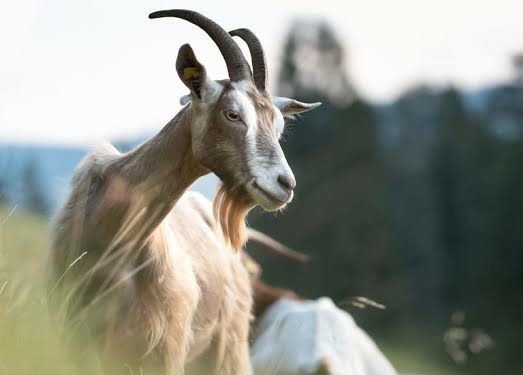 Durban Metro Police officials stopped to help a driver that was stuck on the side of the road on Sunday. However, what they found in the car was not what they expected. The police officials found 16 goats and four sheep in an SUV. The event was meant to be a normal stop and assist activity.

However, it ended up in four men being arrested for stealing stock and they also seized the SUV they were driving in, a Hyundai SUV. Senior Superintendent Parboo Sewersad, the Durban Metro Police spokesperson, says officials were keeping watch at the south of Durban. While they were keeping watch of the N2 after Winkelspruit ramp, they noticed that there was a car on the north lane that had hazards on.

The police officials then chose to assist the man driving a Hyundai Tucson SUV. The driver showed that the car was close to empty on oil and that the driver had sent for assist. “Members noticed that the vehicle had goats in the back passenger seat and in the boot. They questioned the driver who was wearing a red t-shirt and blue overall pants about [the] goats about where they were heading and where they coming from. The driver claimed to have bought them from some farm in the south areas but failed to produce the proof of purchase,” says the Metro Police spokesperson.

Two drivers came by, one driving a Toyota Tazz and one a Datsun, whilst the man was being questioned by the officials. He went to the men to speak to them. After they spoke for some time, the two men got into their cars and tried to flee away, says Senior Superintendent Parboo Sewersad. Police chased them and apprehended them. The man who was driving the SUV also tried to escape through the closest bush but the officials got a hold of him. It was also noticed that the registration number on the disc and the number plate is different. 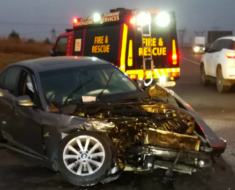 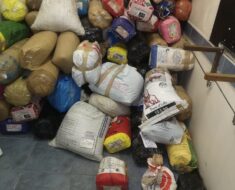 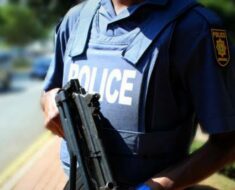 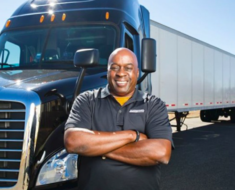 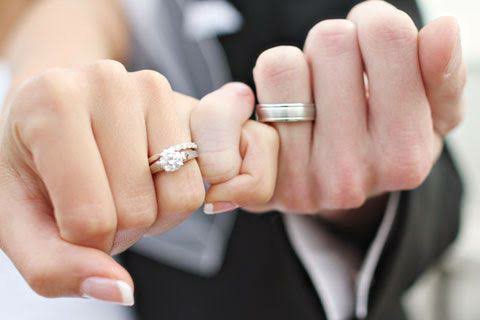 Groom And Bride Cancel Wedding Because Mother Of Bride And Father Of Groom Eloped. With under a week left before...