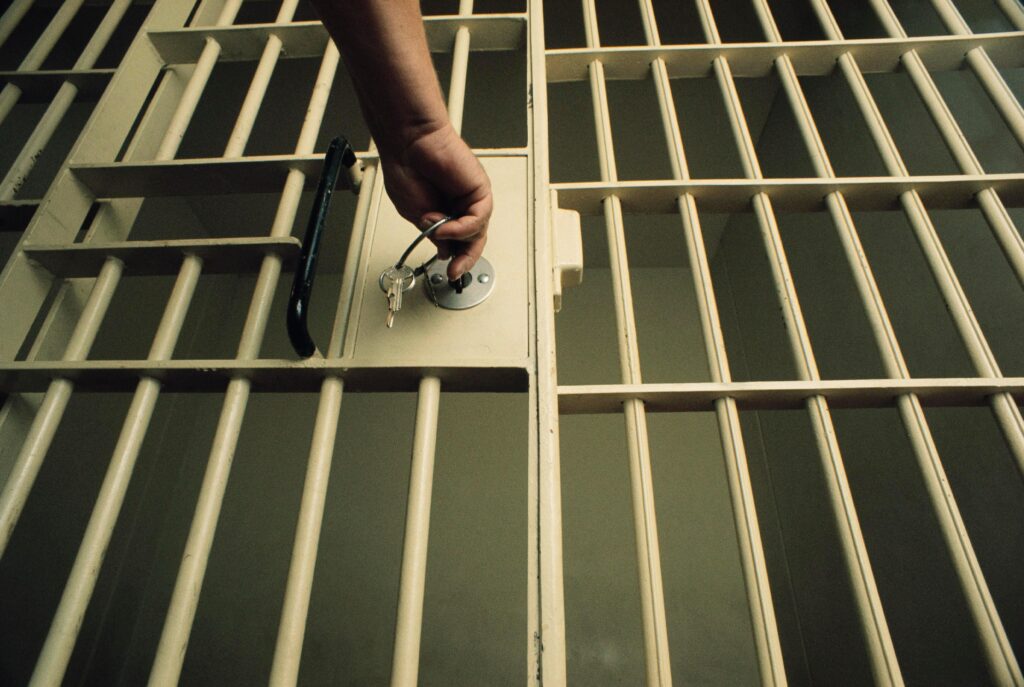 DURBAN – “It is heart breaking to listen to women saying they have lost hope in the justice system and are left to fight the war on their own. I want to assure every women of this province that KwaZulu-Natal police will continue to fight, protect and work diligent to put the sexual predators behind the bars. The sentences handed over to the perpetrators during the month of September 2020 are a proof that we are leaving no stone unturned,” said the KwaZulu-Natal Provincial Commissioner, Lieutenant General Khombinkosi Jula.

During the month of September, detectives at the KwaZulu-Natal Family Violence, Child Protection and Sexual Offences Units continued to ensure that justice is served to the victims of rape and sexual abuse in the province.

A total of 15 suspects were convicted and sentenced to five terms of life imprisonment as well as a total of 95 years imprisonment for sexual related cases. As from 01 September 2020 until 30 September 2020, a total of 236 suspects were arrested by detectives from the FCS Unit for various cases such as  rape, sexual assault, assault, concealment of birth, kidnapping, attempted rape and other cases. These cases remain under investigation by the FCS Unit. 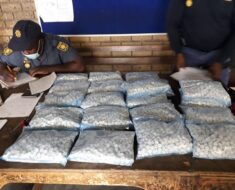 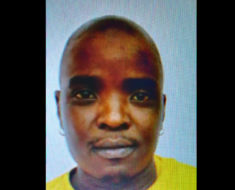 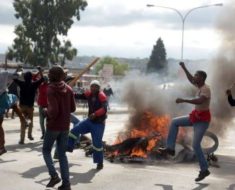 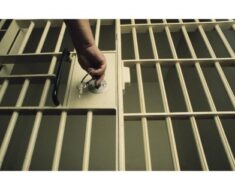 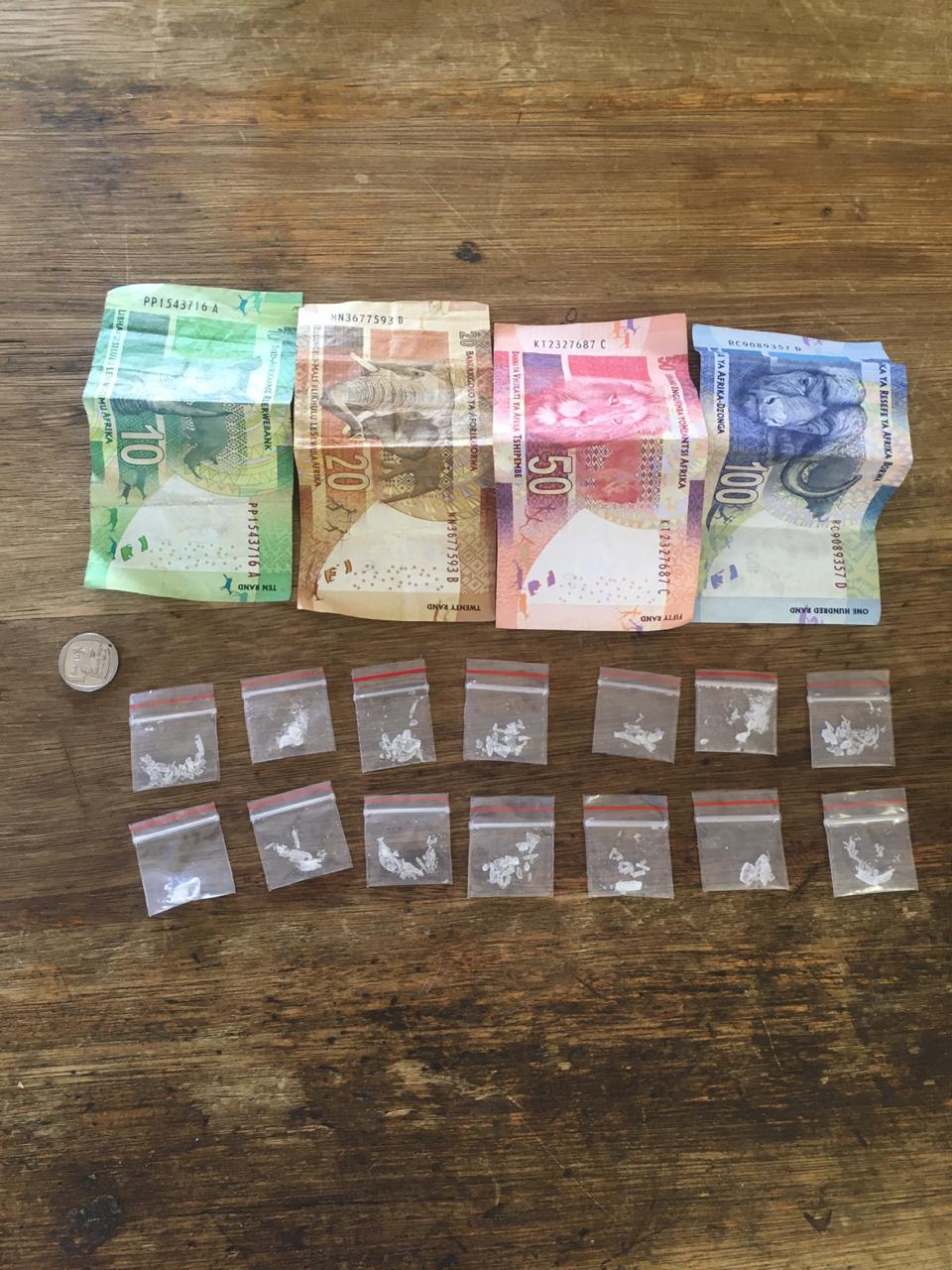