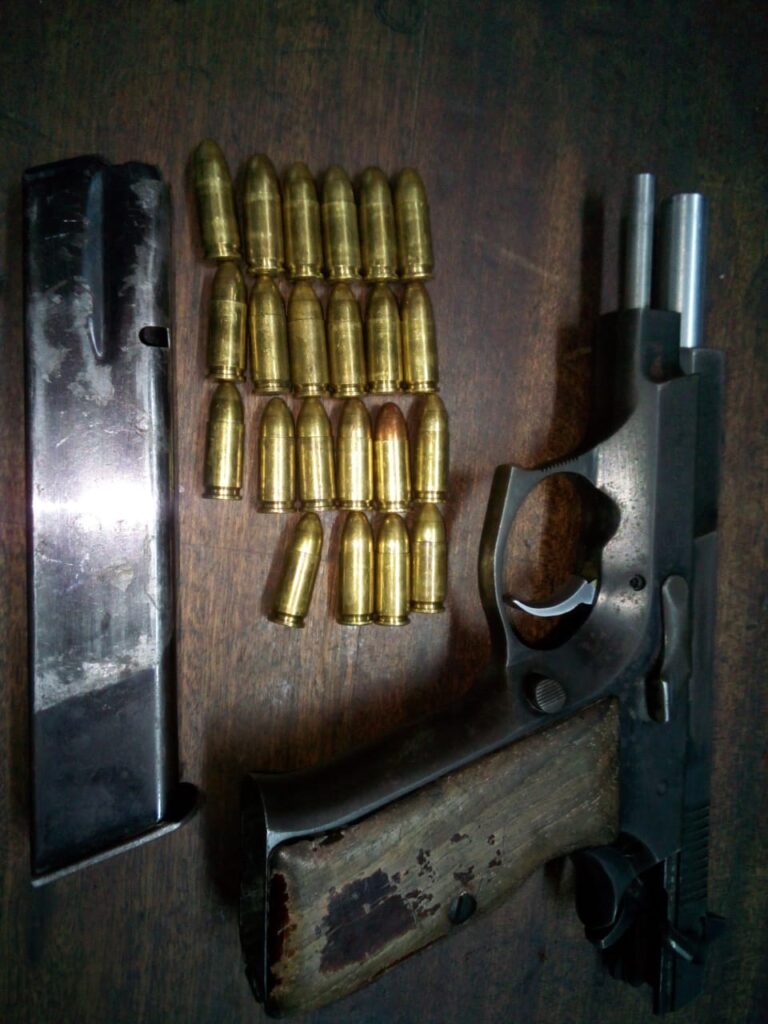 DURBAN – Yesterday, members of the Zululand Task Team attached to the King Cetshwayo District were performing operations in the Kwambonambi policing area when they received information about suspects in possession of unlicensed firearms and ammunition at homesteads in the Dondotha area.

All the three suspects appeared at the KwaMbonambi Magistrates Court yesterday for being in illegal possession of firearms and ammunition.

The KwaZulu-Natal Provincial Commissioner, Lieutenant General Khombinkosi Jula welcomed the arrest of the suspects and encouraged citizens to take advantage of the current firearm amnesty to surrender illegal firearms in their possession. “The Amnesty creates an opportunity for members of the public to surrender illegal or unwanted firearms, ammunition and/or firearm parts to the South African Police Service without fear of being prosecuted for the unlawful possession thereof. There is no indemnity for firearms used to commit crime such as murder, robbery, hijacking etc.,” he added. 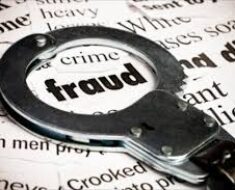 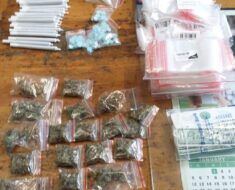