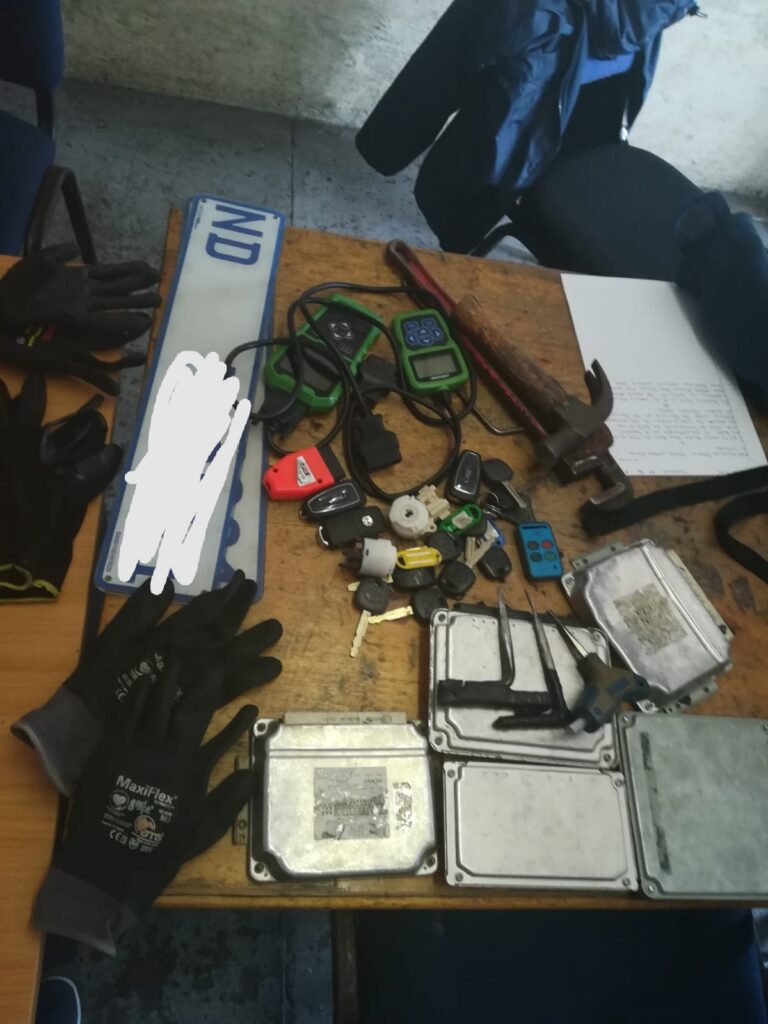 DURBAN – Yesterday, at 11:00, Umbilo Task Team were conducting crime prevention duties at Umbilo and surrounding areas when they spotted a silver bakkie with four occupants driving around. The police approached the said vehicle however the suspects sped off towards Cato Manor. The task team together with district task team gave chase and managed to intercept the vehicle in Dunbar Road where two suspects aged 21 and 24 were arrested. Two accomplices alighted from the vehicle and ran between the shacks.

The vehicle was searched and police recovered four bags of computer boxes, key programmers, hammer, ignitions and various type of keys. The suspects were charged with possession of car breaking implements and will also be profiled to establish if they are linked to other cases committed in the Umbilo and surrounding areas. They are expected to appear before the Durban Magistrates’ Court today.

KwaZulu-Natal Provincial Commissioner, Lieutenant General Khombinkosi Jula welcomed the arrest of the suspects. “KwaZulu-Natal is not a place for criminals and the police will continue to put those who break the law behind bars,” he said. 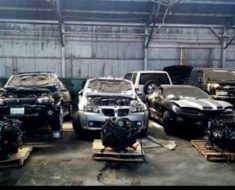 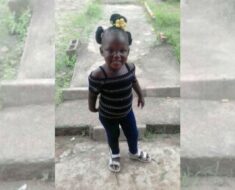 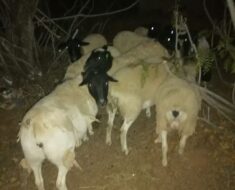 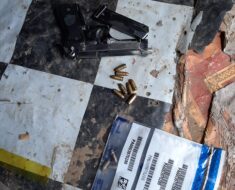 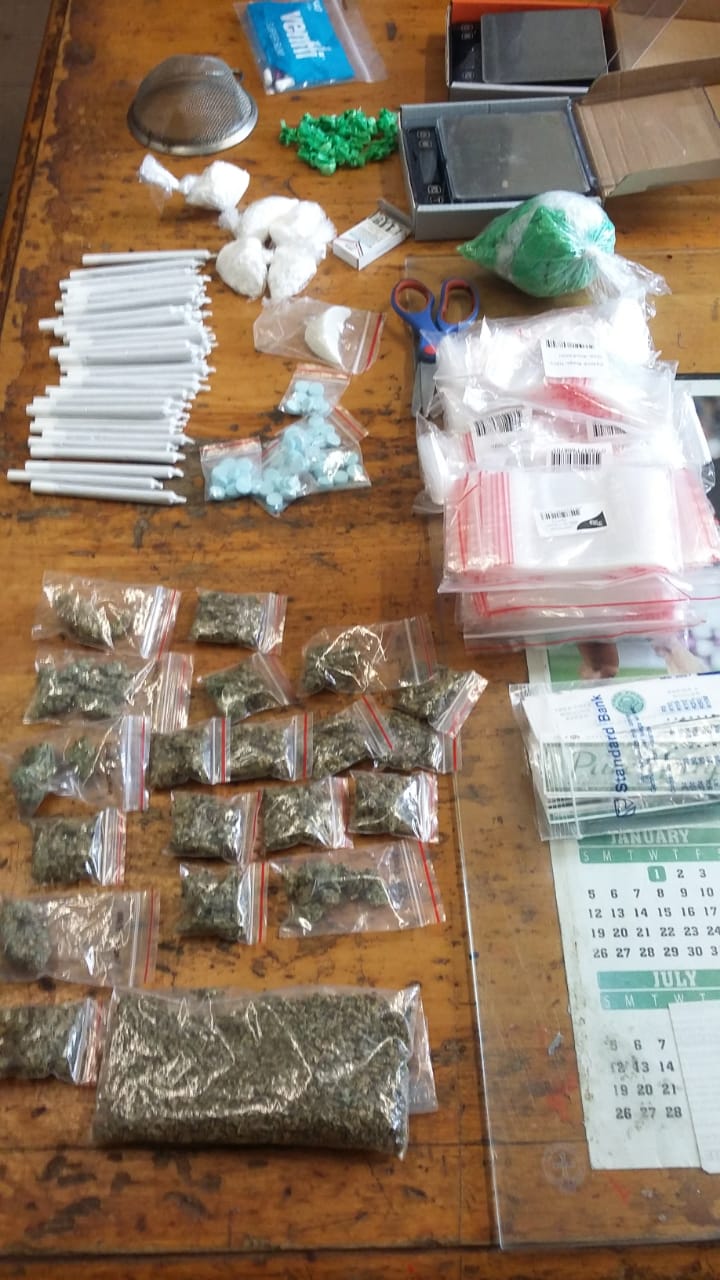 DURBAN – A 26-year-old suspect is appearing before the Wentworth Magistrate’s Court on a charge of dealing in drugs and...