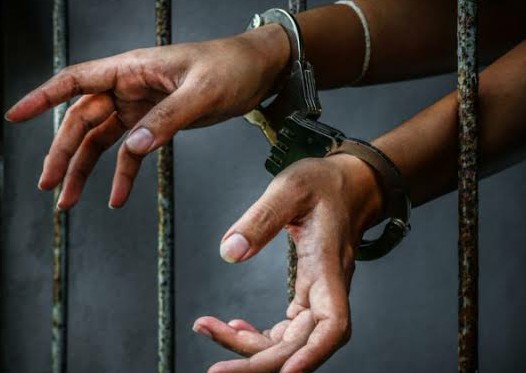 Fake Soccer Coach Apprehended For Allegedly Raping Young Boy Who Wanted To A Pro Player. A young boy from Pinetown had his dream of being a professional soccer player slashed by a fraud of a coach.

A young boy from Pinetown had his dream of being a professional soccer player slashed by a fraud of a coach. The fake coach had allegedly sexually assaulted the boy, according to police officials in KwaZulu-Natal. Colonel Thembeka Mbele, the police spokesperson, says the man allegedly pledged to the young man and his family that he would play for South Africa’s Premier Soccer League (PSL) junior clubs if he had good training.

The 25-year-old fake coach headed to the boy’s home, giving forms to the family to fill in. The form stated that their child be part of soccer academy. The family agreed for their son to go to the academy, with the belief that he would notice his dream of being a professional soccer player. The dream was broken when the boy was allegedly sexually assaulted by the man who hired him. The man allegedly drugged the boy, to find out he was not the only suspect.

“The young boy alleged that while at Kloof, the coach gave him a concoction to drink, which left him drugged. It was during this time that the coach took advantage of him. Cases of a similar nature were opened at Chatsworth and Marianhill police stations. It was also established that the suspect has various cases also of a similar nature which he committed in Johannesburg,” says the police spokesperson. Colonel Thembeka Mbele says police officials discovered incriminating proof at the man’s house in Kloof.

They were also guided to the supposed clubhouse in KwaMashu. The police discovered a four-roomed house with no kitchen. There were four boys in the house, aged 16 and 17. After the boys were interviewed by the police officials, it was discovered that they from several areas of the province and pulled by the 25-year-old with supposed potential of getting a hold of their soccer ambitions. The man will be set to be at the Pinetown Magistrate’s Court on Monday. 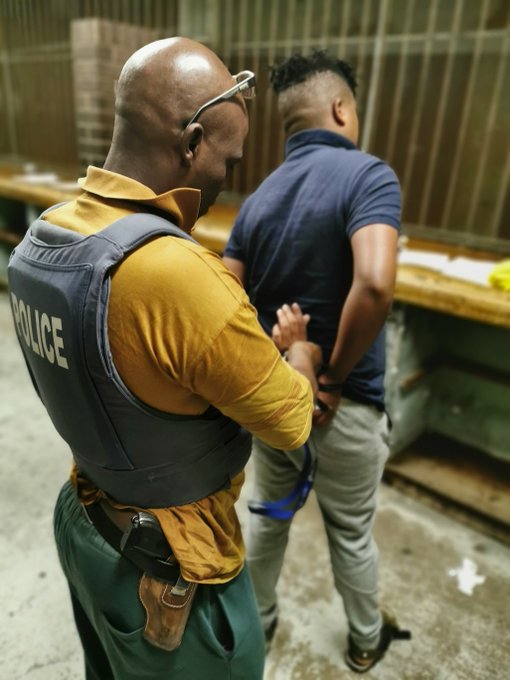 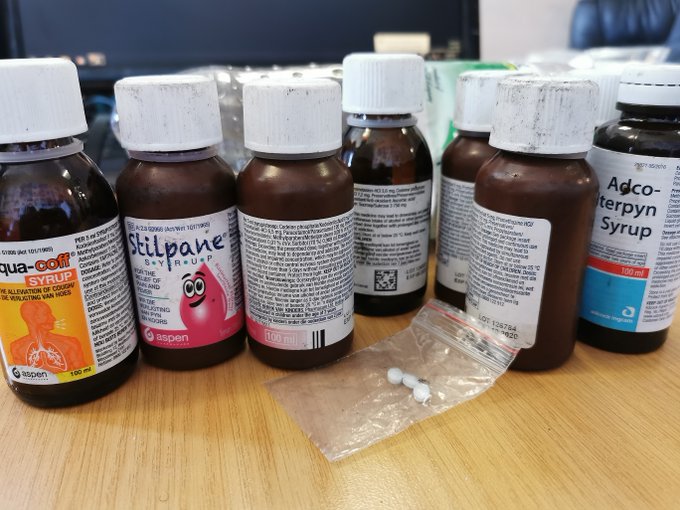 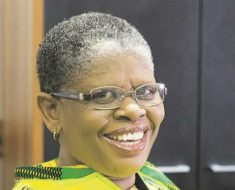 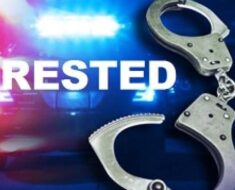 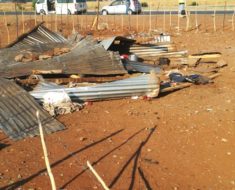 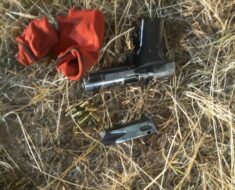 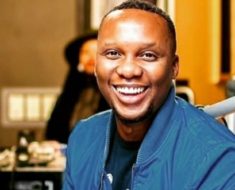