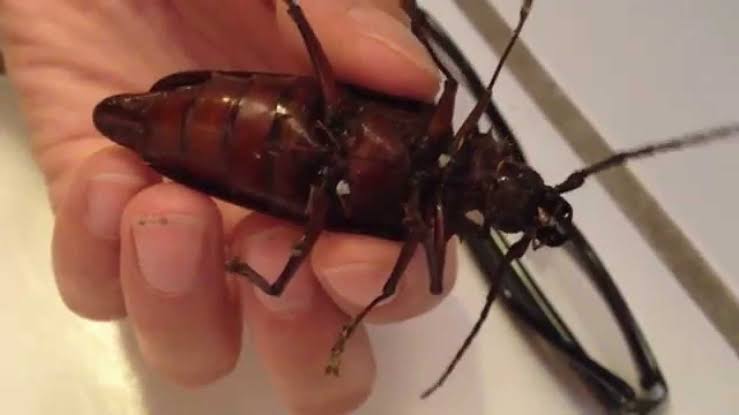 Li Bingcai, a farmer in South West China, breeds cockroaches in his dark room. He puts different types of these insects in closed cases. He grows these insects to a bigger size so that they can be eaten by people.

According to Eye Witness News, a food place near Li Bingcai’s cockroach farm cooks the insects with Sichuan sauce. The meal is for those who are dare devils. The American cockroaches, formally known as the Periplaneta Americana, are one of the biggest cockroaches.

The cockroaches are used for different types of illnesses such as stomach issues, breathing issues as well as a stimulant. Li Bingcai says, “The greatest effect of cockroaches are that they have great immunity, which is why human will absorb its benefits after eating them.”

Bingcai says last year a tonne of the dehydrated form of the insects were purchased by a medicinal firm with R189 540. The chief specialist of the Yinchuan City Yongshou Medical Centre says that the insects contain withdrawal characteristics. The chief specialist says, “It is also effective for relieving sore throat, tonsillitis, cirrhosis and fluid build-up.” Others have been shying away from this because they believe that the outcomes of these are totally unknown.

Li Bingcai is more concentrated on raising the insects for restaurants, thereby working with the eatery near him to build cuisines that are made using the cockroaches. The owner of the eatery says that people actually like the cuisines made by the insects, especially because of the health advantages. Li Bingcai also wants to build a whole range of other products with the insects such as pharmaceutical products. 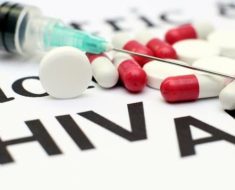 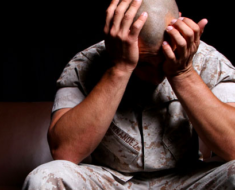 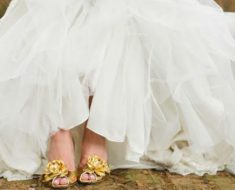 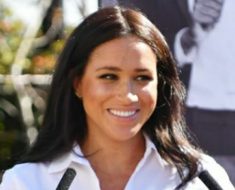 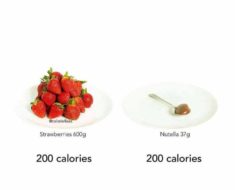 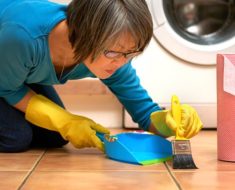 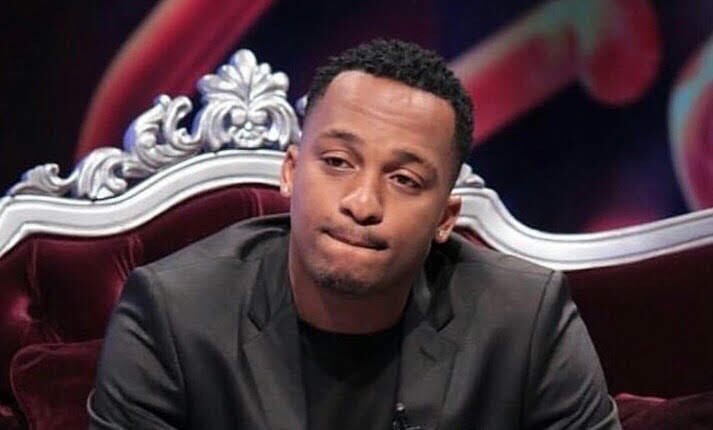 Tweeps Tell Us How Lucky Others Are With #YouAreVeryLuckyIf

Tweeps Tell Us How Lucky Others Are With #YouAreVeryLuckyIf. Some people survive with what they have. There are people out...