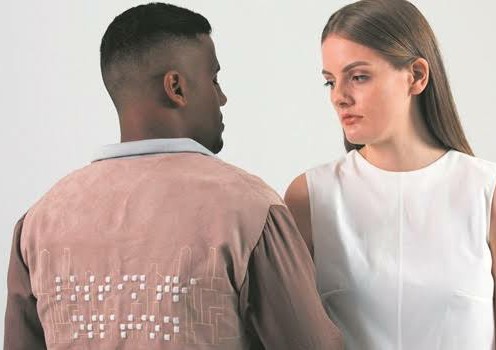 Fashion Designer Makes Clothes For Blind People. Blind people now have a person by the name of Balini Naidoo.

Did you know that there are some people who have issues dressing up? Those are blind people. Blind people now have a person by the name of Balini Naidoo. Her aim is to make this tedious task of dressing up a bit easier for blind people. She got the inspiration to create this type of clothing from her uncle.

The fashion designer saw that when her uncle’s sense of sight was dwindling it was hard for him to pick clothes. She also saw that there were a few options for blind people as compared to sighted people. This made her want to take some type of action. Balini Naidoo said her uncle made her notice the hardships that blind people have to go through.

“Difficulties include daily clothing identification and clothing choices made without assistance,” said Naidoo. She investigated how to make a Braille identification system for clothes. This was her attempt at making it more simple for blind people to choose their own clothes. Her end result was clothes with quiet colours and Braille written on the back.

The fashion designer was chosen to participate in the 2019 Design Indaba Emerging Creatives programme. She also got the opportunity to go to the Cape Town simulcast of the 2018 Design Indaba Conference. She also got the chance to speak with other creatives and show her designs. She says that through her love for fashion she has been able to obtain a number of goals. 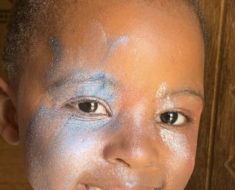 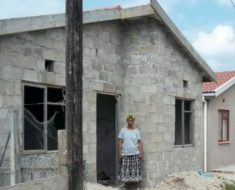 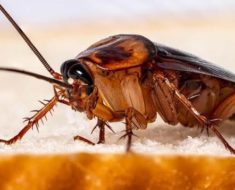 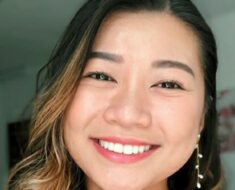 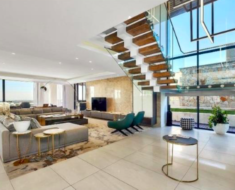 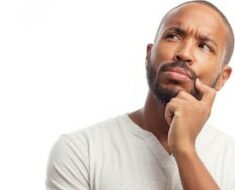 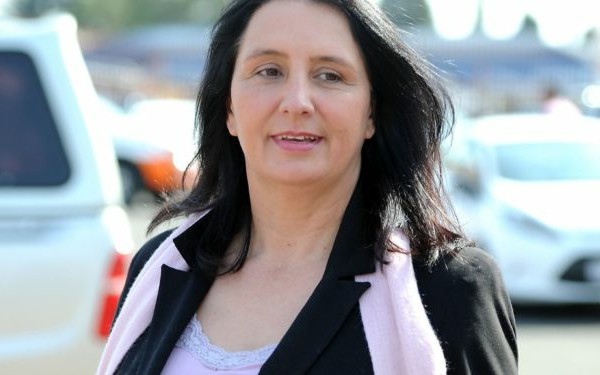