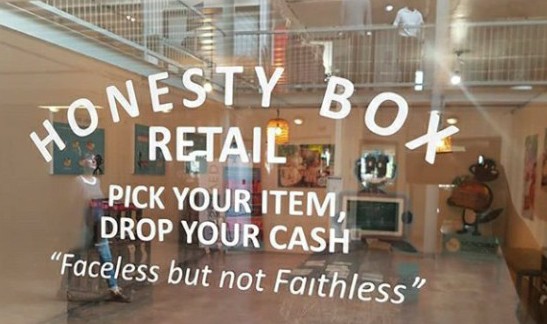 First Ever SA ‘No Cashier’ Store Depends On Customers’ Honesty To Pay For Products. The store is pretty much a unique store considering the increased crime rates in South Africa.

The Munching Mongoose is a company that sells organic products to people around the urban areas on a weekly basis. The company recently opened a pretty unique retail store called Honesty Box. The store is pretty much a weird store considering the increased crime rates in South Africa. Honesty Box allows customers to pick the products they want and pay for them. The trust comes in the paying.

The store trusts that its customers will pay for the product so they didn’t include a cashier at the store. The shop is in an area that most South Africans deem as being one of the crime induced areas in the country, Johannesburg. The shop was built to test the humanity in the people of South Africa. The manager of The Munching Mongoose, Siggi Nonhono, told YOU that they chose to open the shop because they believe that South Africans are naturally honest.

Siggi Nonhono says, “We dreamt of a South Africa where you can walk down the street and come across a bucket with avos for sale. Next to the avos would be a small honesty box where you’d deposit your money then take your avo, without anyone having to man stand…This type of thing is a reality overseas, so why can’t we do it too?” The store opened in last month (May). The prices of the products are shown next to the products and, the customer can either put money in an envelope or pay via SnapScan. The shop was meant to operate till May but then because of the response it had they extended till the end of June. 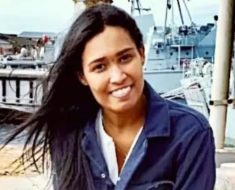 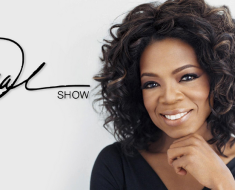 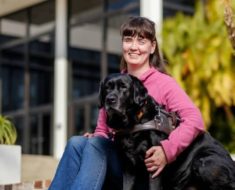 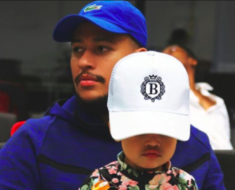 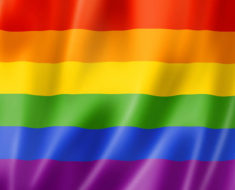 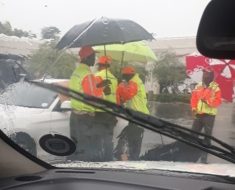 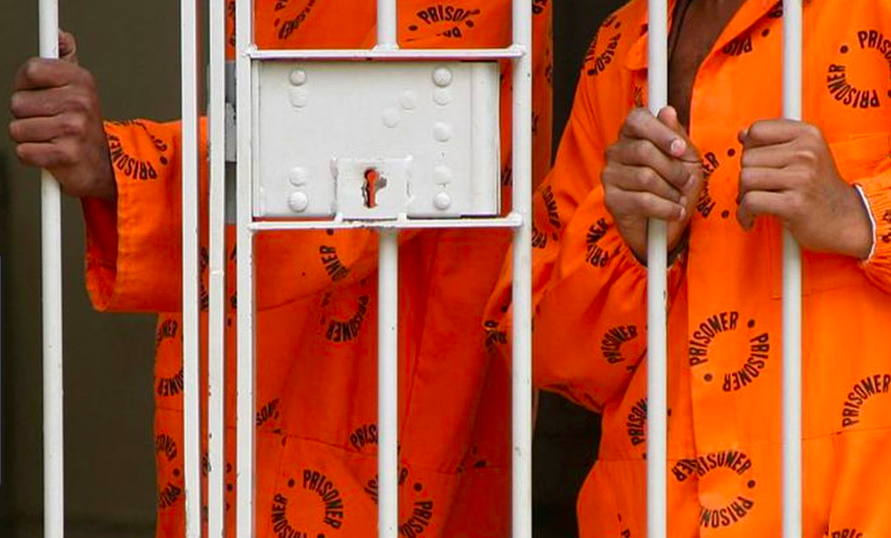 6 awaiting trial prisoners who escaped from lawful custody in the evening of Friday, 14 June 2019, at Pudimoe Police...