Popular forex dealer, Jabulani Cashflow Ngcobo got convicted on several counts of fraud according to the FSCA which put out a statement that read

“The FSCA welcomes the successful prosecution and sentencing of Jabulani “Cashflow” Ngcobo and Mzabalazo Welcome Dlamini on several counts of fraud and contravening section 7(1) of the Financial Advisory and Intermediary Services (FAIS) Act. The matter was in court since 2014, and the Specialised Commercial Crimes Court in Durban has now sentenced the two to six years, imprisonment, two of which were suspended, and a fine of R200 000 wholly suspended for five years.

The duo was referred by the FSCA to the criminal authorities following extensive investigations and adverse findings by the Authority. The investigations found that the duo had misrepresented themselves as authorised financial services providers (FSPs) that could trade forex on behalf of their clients, when they were not. This is a criminal offense, and the FSCA welcomes the sentence imposed on them, as it sends a clear message against unscrupulous financial entities and scams. Their conviction is also an example of the co-operation that exists between regulators and law enforcement agencies. 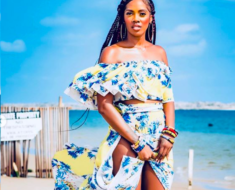 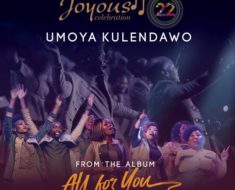 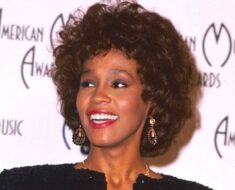 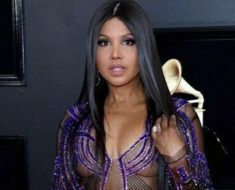 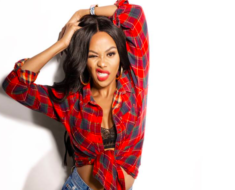 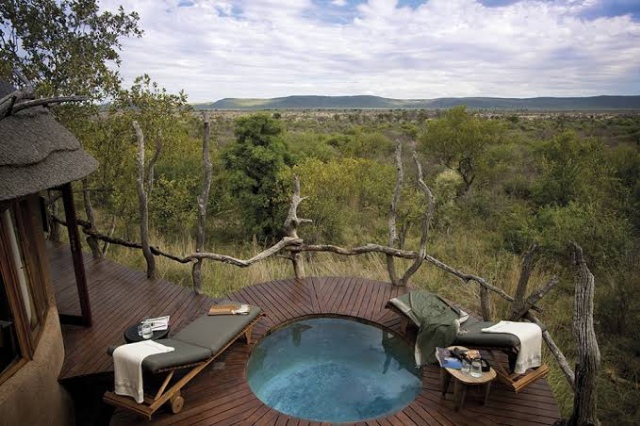 3 Beautiful Travel Destinations In South Africa. The beauty of the site is also seeing the beautiful area of Knysna...