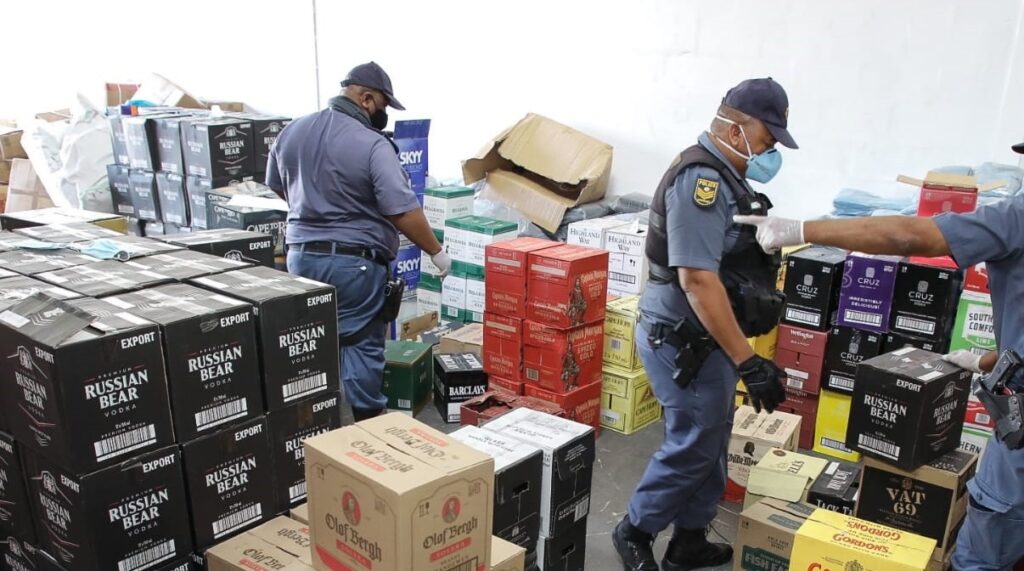 WESTERN CAPE – To ensure that offenders of the law and brought to book, members of the Western Cape Flying Squad reacted on a tipoff about illegal liquor trading in Parow yesterday and arrested four suspects.

Information led our members to a business premises situated in the Parow industrial area where two men who purchased liquor illegally and two men who traded in liquor illegally were arrested. 319 boxes of liquor with an estimated value of R1.1 million were confiscated. The suspects aged 26, 27, 32 and 36 are scheduled to make their court appearances in Parow once they have been charged in terms of the Disaster Management Act. 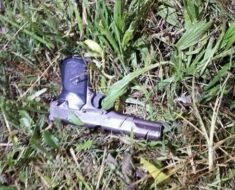 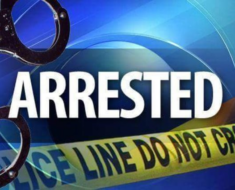 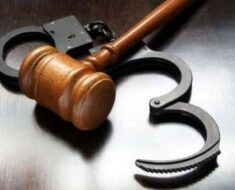 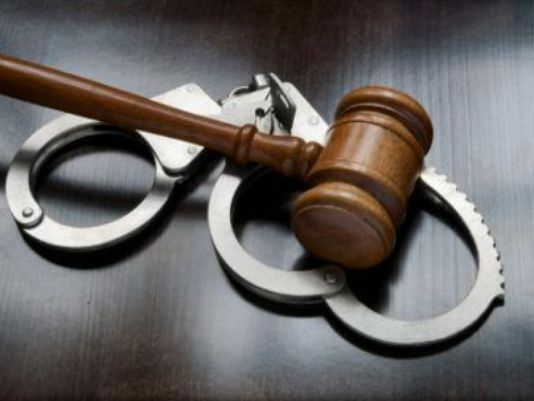 NORTHERN CAPE – John Henry Routenbach (25), was found guilty and convicted by the Kuruman Magistrates court on Wednesday for...