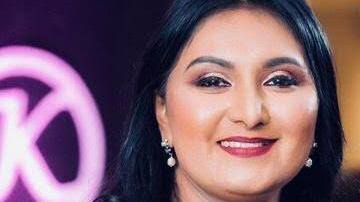 Four Suspects Set To Appear In Court For Durban Businesswoman’s Abduction. Four people aged between 30 to 34 are set to appear in the Duran Magistrates Court on the suspicions of kidnapping Durban businesswoman, Sandra Moonsamy.

Four people aged between 30 to 34 are set to appear in the Durban Magistrates Court on the suspicions of kidnapping Durban businesswoman, Sandra Moonsamy. The suspects will appear in court on Monday. Brigadier Hangwani Mulaudzi states that Sandra Moonsamy was saved at Witbank on Thursday.

She was stated to have been kidnapped for about 164 days ago. She was in Pinetown when she was abducted by the people who abducted her. Brigadier Hangwani Mulaudzi says, “The woman was kidnapped in Pinetown on the 31 May 2019, few days after her family received calls for ransom set at R140 million and the matter was reported to the Hawks for investigation.” Examination by the Hawks’ task team found four suspects, according to Brigadier Hangwani Muluadzi.

Two of the suspects were apprehended in Johannesburg and the other two suspects were apprehended in Emalahleni, formerly known as Witbank. According to the brigadier, the businesswoman was discovered restrained with chains at a place in Emalahleni and was thus saved by a team of the hawks aided by Crime Intelligence, Ekurhuleni Metro Police and Gauteng Provincial Organised crime members. Three luxury cars and a weapon have been confiscated by the authorites for further examination, according to the brigadier. 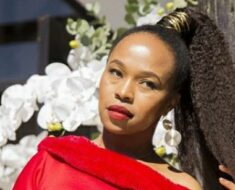 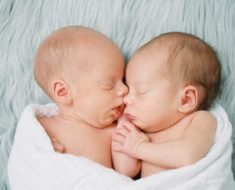 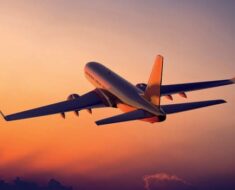 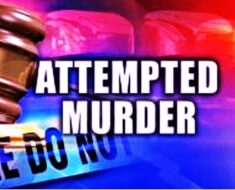 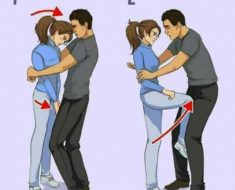 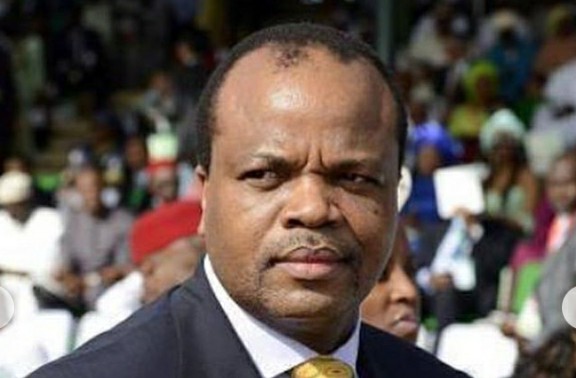