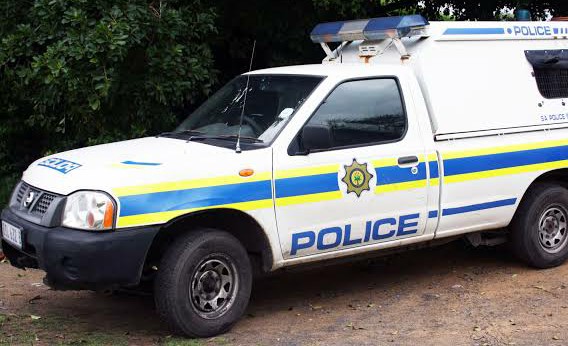 Gauteng Police Say They Were Not Just Standing By When Man Was Hit With Brick At Kempton Park. Gauteng police officials have refuted the allegations against them stating that they did not stop a fight that had left a man killed this week.

Gauteng police officials have refuted the allegations against them stating that they did not stop a fight that had left a man killed this week. The event of what happened was shared on social media on Monday. The event occurred in Kempton Park, at the corner of Long and Casuarina streets.

The video made rounds on the internet. In the video recording, two men can be seen shoving each other while people and police officials attempt to stop them from fighting. While one police official was moving the person who was killed, the people that were there restricted the suspect. However, the suspect got the chance to get himself released from the people who were restricting him. He then heads for the victim, thereby hitting him with a brick on his head. Havoc erupted after the man fell to the ground unconsciously, with the people that were watching on the case of the man who threw the brick.

The police officials seem to look as if they couldn’t do anything. Captain Kay Makhubele, the police spokesperson, says the man was apprehended immediately for attempted murder. “The victim was taken to Arwyp hospital for medical treatment. On Tuesday, we received information that the victim passed on…the charge of attempted murder is now changed to murder,” says the police spokesperson. He says the officials have attempted to keep the man apart, refuting that they failed to come between the men. The man will be at the Kempton Park magistrate’s court. 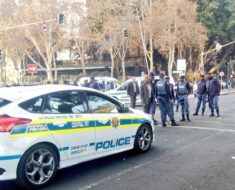 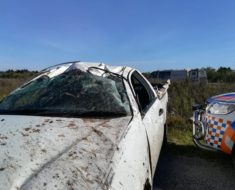 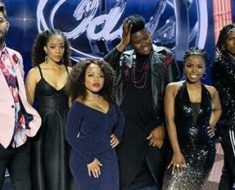 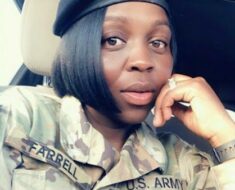 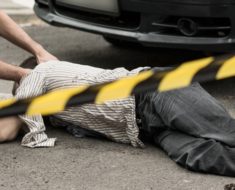 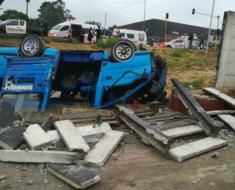 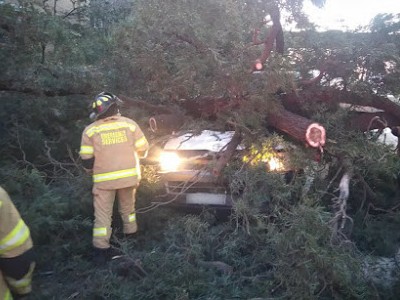 Driver Dead After Tree Falls On Minibus In Ekurhuleni

Driver Dead After Tree Falls On Minibus In Ekurhuleni. A driver was killed and nine people were hurt when a...