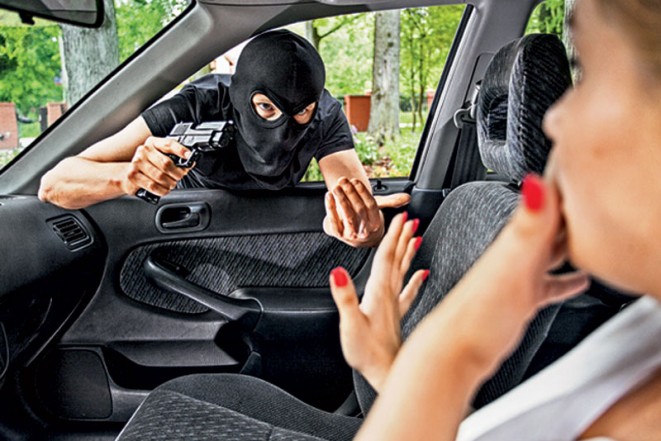 Hijacking of vehicles has become a crime of prominence. It is a crime that in recent years has not only increased but has also been associated with higher levels of violence in its perpetration. The growth in these types of crime, cargo theft and hijacking has significantly contributed to increased levels of fear of crime and has a very negative impact on the economy of the country.

West Rand police are seeking community assistance following the hijacking of a white Isuzu KB250 bakkie/van with registration number DS80FMGP that was loaded with explosives and other industrial equipment. Some of these explosives are used to commit other violent crimes such as bombing of cash delivery vehicles or ATM bombing.

The hijacking occurred on the 14th of August 2019 at approximately 09H30 along N12 near Zuurbekom in the Bekkersdal policing precinct. Six or more suspects driving in three different vehicles, two (2) VW Polos and a Nissan NP300 forced the victim and his crew off the road, pointing them with firearms.

During the ordeal victims were robbed of an undisclosed amount of cash and cellphones and they were dropped off at an unknown location, unharmed. The suspects fled with the victim’s vehicle that was loaded with Tioxler Mechanic Nuclear Device and other industrial equipment.

The District Commissioner of West Rand, Major General Kekana is making a clarion call to the community to come forth with any information that can lead to the arrest of the suspects and recovery of the vehicle and its cargo.

Although SAPS is constitutionally mandated to protect and secure the inhabitants of the Republic and their property, for the police to realize the vision to create a safe and secure environment for all people in South Africa we need everyone to participate by working together with the police, providing credible information that can assist in bringing the perpetrators to book.

“SAPS alone cannot address this challenge, thus collaboration is key, and we commit to mobilize all sectors of the community to take an active role in their safety.

Community members are urged to contact the police immediately and community is further urged not to attempt to touch these explosives as they are harmful. Furthermore not to confront the suspects as the safety of our community is our priority,” said Major General Kekana the West Rand District Commissioner.

Anyone with information that can assist in this matter can contact Lieutenant Colonel Mashapa on 082 461 4435 or alternatively Crime stop on 08600 10111. 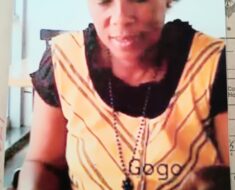 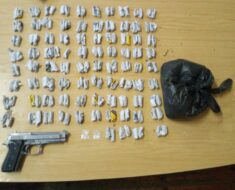 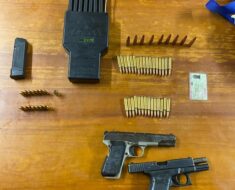