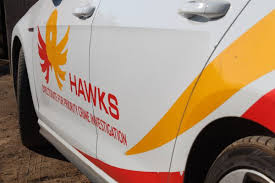 LIMPOPO – An intelligence driven operation by the Serious Commercial Crime Investigation led to the arrest of three (3) suspects aged between 30 and 57 for illegally selling stands and impersonating a Chief in Vuwani village, outside Thohoyandou on Saturday, 30 May 2020.
The Hawks received a complaint that the suspects were allegedly selling stands illegally in Vuwani area for R3 500-00 each.
An undercover operation was conducted and the team caught the suspects in the act.
The suspects are expected to make their first appearance in the Vuwani Magistrates Court on Monday on allegations of fraud and impersonation.
Prev Article Next Article 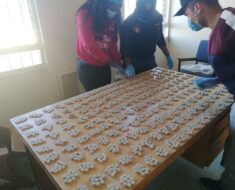 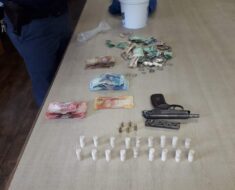 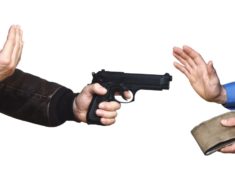 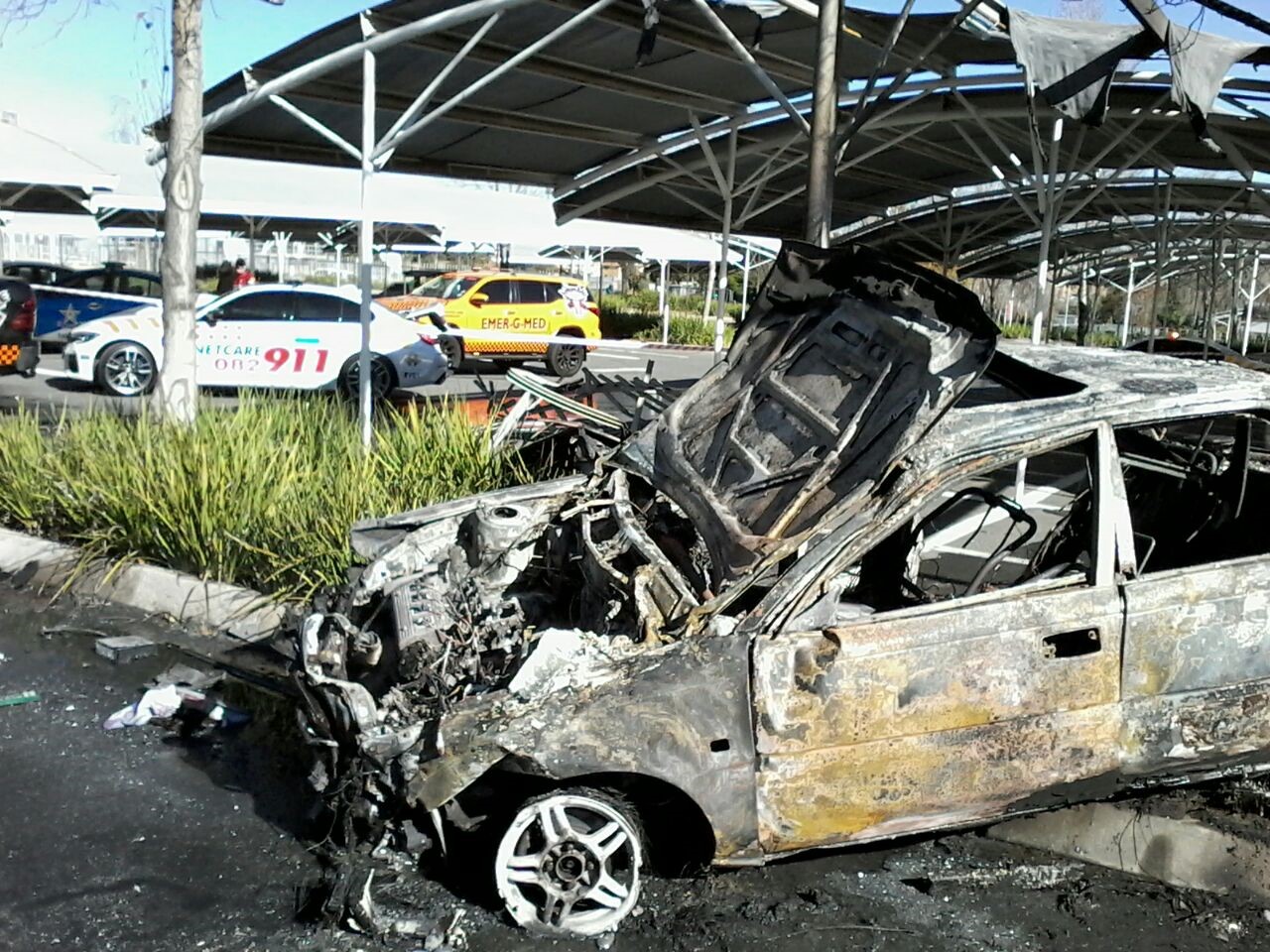 Gauteng: At 09H17 Sunday morning Netcare 911 responded to reports of a collision on the N1 North bound after New...