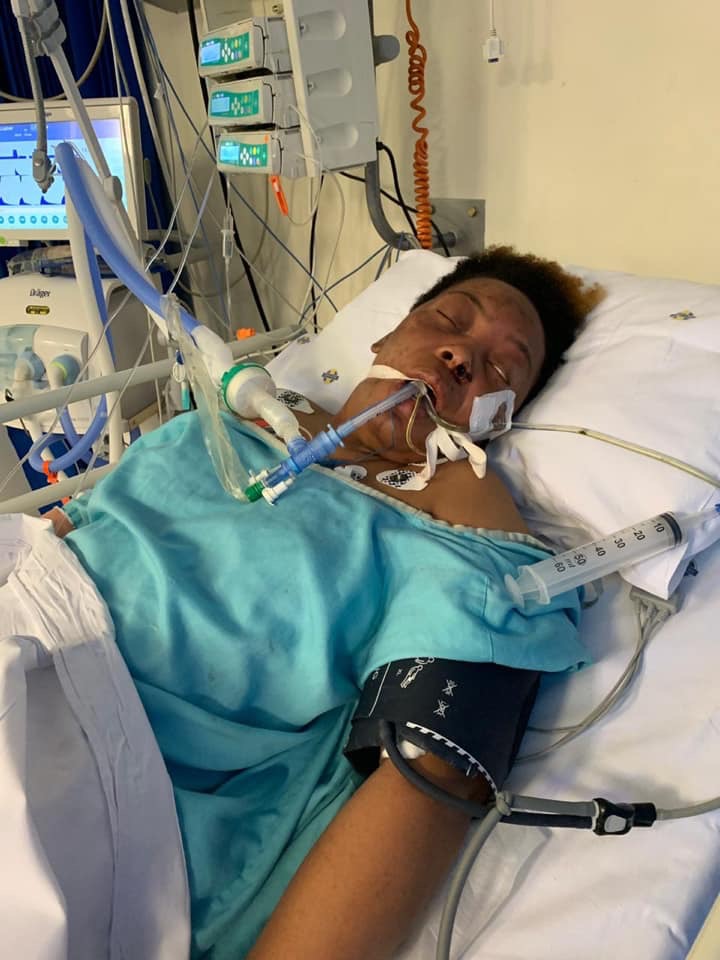 According to a post shared and published by a concerned sister about a Woman Being Terrorized By Her Ex Husband. South Africa need to address Challenges SA Women Face Getting Help And Protection From Abusers. Read her post below;

“My sister lies helpless in a hospital bed under life support fighting for her life once more… 6 months ago, we, as a family rallied around her bed pleading to God for her life after she was shot at my moms home by “intruders” infront of her young children.
See… nthabi moved back home in January 2019 with her 2 girl children trying to break away from a 10 year abusive marriage. Her attempts have landed her in ICU twice in a space of 6 months as her husband refuses to let her go. She miraculously survived the physical attack in March when she was shot 4 times and she went through numerous procedures leaving her with scars and a bullet that could not be removed from her body. She was still recovering, attending physio every week and gaining back her strength slowly when this morning she was attacked by her husband in her newly rented secure home where he strangled nearly to death had it not been the grace of God which intervened in the form of the security guards in her complex after her scream was heard. Husband was apprehended but is out on R2000 bail. How is it that a person caught in the act cannot be kept in custody? We are pleading with law enforcement not to let my sister to be a statistic and not to let her husband use his power and money to escape the arm of the law. This evening again, we rallied around her bed, Nthabi lying helpless, bruised, unable to breathe on her own in hospital and pleaded to God for her life.” 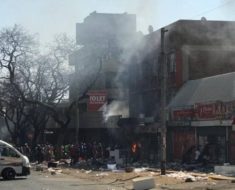 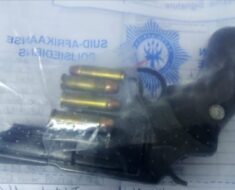 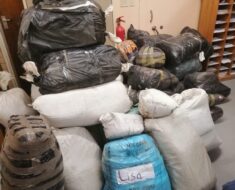 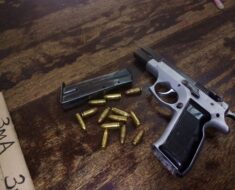 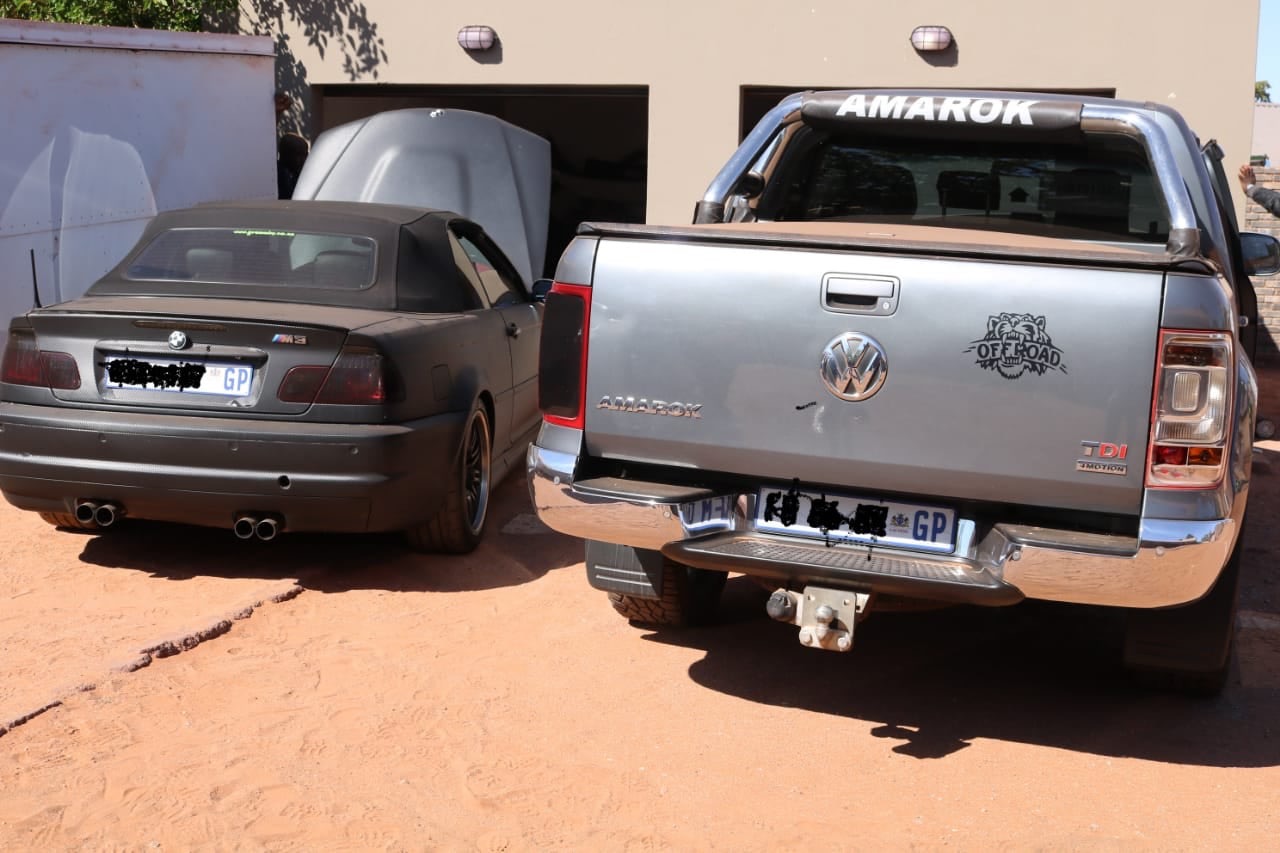 In Rooibok Street, Kathu a 47-year-old man was caught with his pants down, when we searched and confiscated three reported...