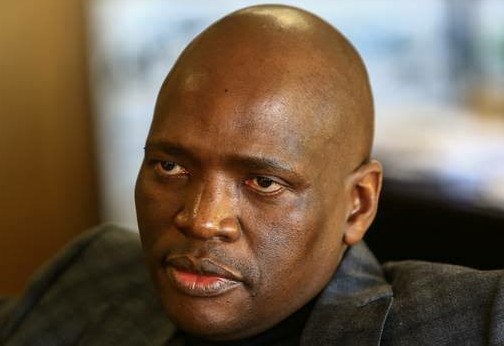 Hlaudi Motsoeneneng Might Get His Own Reality Show. Former COO of SABC and the political leader of the African Content Movement has been approached by Moja Love for his own reality show on the channel.

Former COO of SABC and the political leader of the African Content Movement has been approached by Moja Love for his own reality show on the channel. A company by the name of Properita Production Company is in the early stages of conceiving the show for Moja Love. The show would look at the life of the controversial political leader of the African Content Movement.

According to the Sunday World, Prosperita Production Company has presented the show to the decision-makers of the highly acclaimed channel, including Bokani Moyo, the head of the channel. The channel expressed its interest in the show. The political leader has told media news sites that he is still giving the proposal of showing his life to the public some consideration. The show would give people the chance to see the political leaders life, including his life with his family.

The show will be looking at every area of the man’s life because cameras will be installed everywhere in the house, car and workplace. The former SABC COO was previously in the news for his alleged censorship and financial mishandling in the SABC, which led to the near fall of the public broadcasting company. He was then in the news for his involvement in the 2019 political race, which did not amount to a lot of votes. Now, Hlaudi Motsoeneng will be taking over the reality show world. 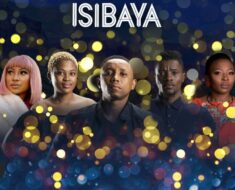 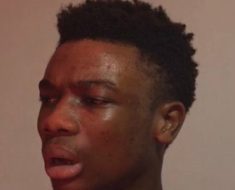 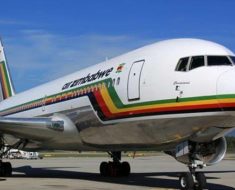 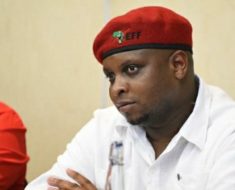 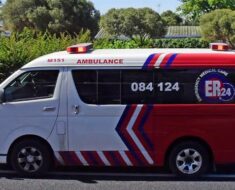 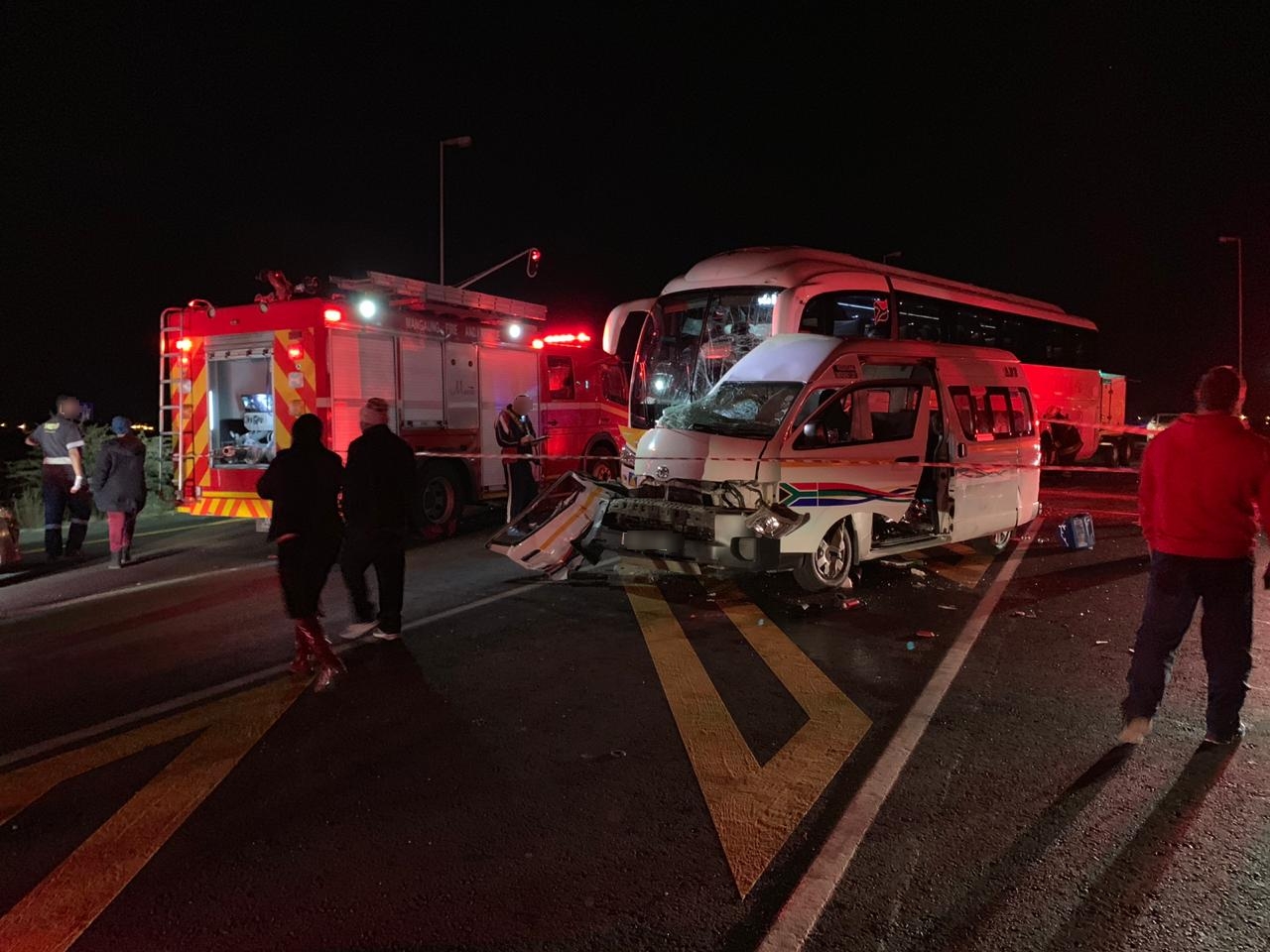 One dead, fourteen injured in Bloem bus and taxi crash

Netcare 911 responded to reports of a collision on Curie Avenue in Fichardt Park, Bloemfontein. Reports from the scene indicate...