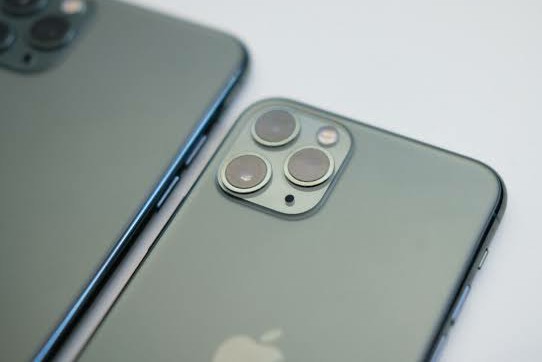 How Social Media Feels About The New iPhone Cameras. Apple has recently introduced their new iPhone 11 range to the public.

Apple has recently introduced their new iPhone 11 range to the public. The pro phones might have great features that the public like. However, visual-wise the pro phones aren’t really getting good attention on social media. 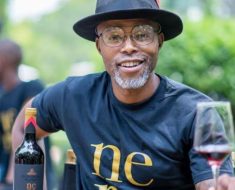 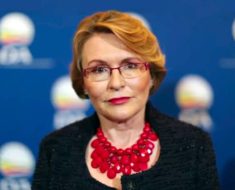 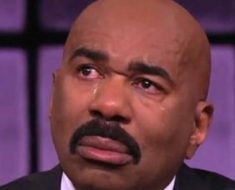 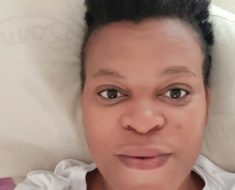 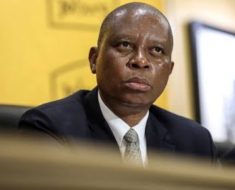 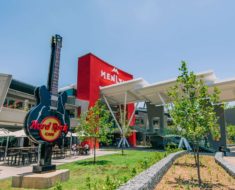 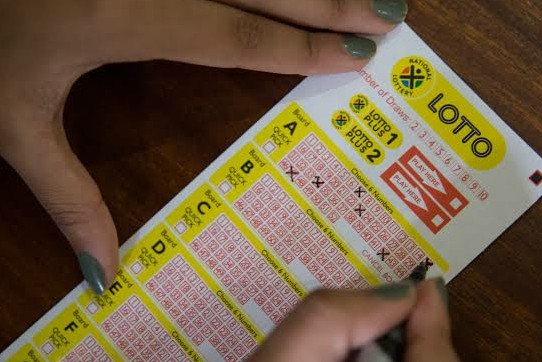 Pretoria Domestic Worker Leaves Job After 30 Years When She Wins R70 million. A lady in Pretoria who has been...