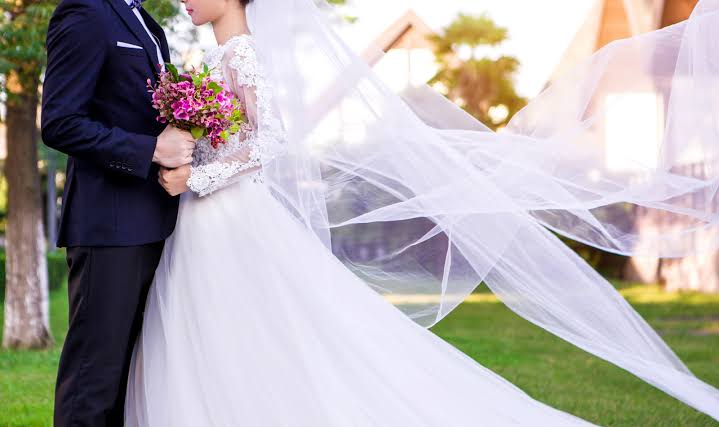 At 12H23 Sunday afternoonNetcare 911 responded to reports of a shooting on Reading Avenue in Berkshire Downs, New Germany.

Reports from the scene indicate that a husband and wife team who operate a videography business were at a client’s house to continue filming a wedding when a car with three unknown occupants approached them opening up fire.

Both patients were treated on scene by Advanced Life support paramedics.

Due to the nature of the female female. Patients injuries the Netcare 5 specialised helicopter ambulance was activated to airlift the woman in a critical condition to hospital.

Once stabilised the male patient was transported by ambulance to hospital for further treatment. 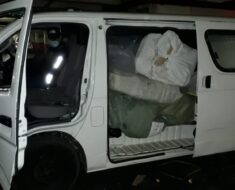 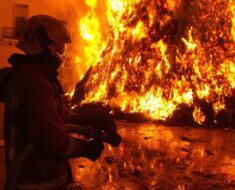 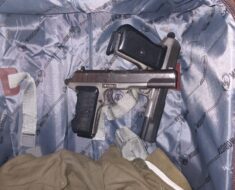 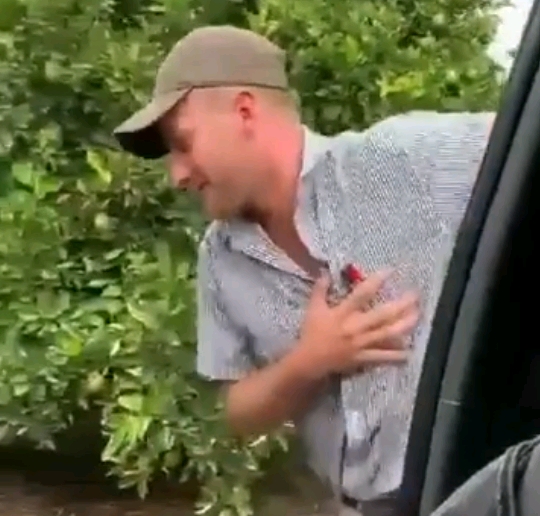 Watch: This White Farmer Does His Own Kiki Challenge

Watch: This White Farmer Does His Own Kiki Challenge. In the video, the “Afrikaans” song plays in the background while...