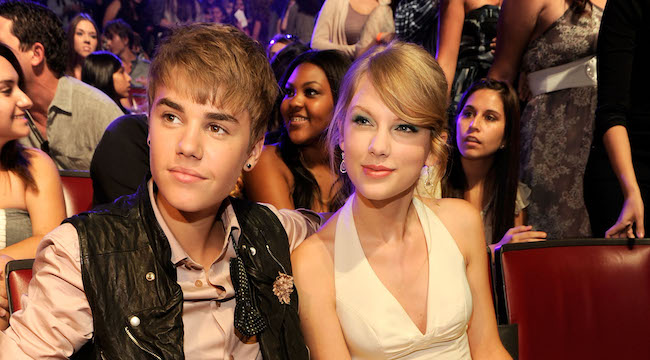 The 25-year-old singer and the ‘ME!’ hitmaker appeared to be feuding earlier this year when Taylor posted a lengthy rant against Justin’s manager Scooter Braun, after he purchased her former record label Big Machine Records and with it gained access to her master recordings, which she claims she never had a chance to purchase herself.

In her rant, Taylor accused Scooter of bullying and dug up receipts of an old social media post that included the ‘Sorry’ singer, in which Justin and Scooter seemingly mocked the 29-year-old star.

But now, Justin has said he still considers Taylor to be a “homie” and is “done” with drama that doesn’t concern him.

Speaking to paparazzi on Thursday (17.10.19) after they asked him if everything is “cool” between himself and Taylor, he said: “Always homies. I’m done with all that other stuff. Other people’s drama is not my drama.”

At the time of Taylor’s feud with Scooter, Justin took to Instagram to support his manager and insisted the 38-year-old businessman wasn’t part of the previous “insensitive” post, which also included Taylor’s longterm rival Kanye West.

In a lengthy message, he wrote: “Hey Taylor. First of all I would like to apologize for posting that hurtful instagram post. At the time I thought it was funny but looking back it was distasteful and insensitive.. I have to be honest though it was my caption and post that I screenshoted of Scooter and Kanye that said ‘Taylor Swift what up’ – he didn’t have anything to do with it and it wasn’t even a part of the conversation.

“In all actuality, he was the person who told me not to joke like that. Scooter has had your back since the days you graciously let me open up for you! As the years have passed we haven’t crossed paths and gotten to communicate our differences, hurts or frustrations. So for you to take it to social media and get people to hate on Scooter isn’t fair. What were you trying to accomplish by posting that blog? Seems to me like it was to get sympathy. You also knew that in posting that your fans would go and bully Scooter. (sic)”

The ‘Love Yourself’ singer went on to claim neither he nor Scooter have “anything negative to say” about Taylor.

Justin added: “Anyway, One thing I know is both Scooter and I love you. I feel like the only way to resolve conflict is through communication. So banter back and forth online I don’t believe solves anything.

“I’m sure Scooter and I would love to talk to you and resolve any conflict, pain or any feelings that need to be addressed. Neither Scooter or I have anything negative to say about you. We truly want the best for you. (sic)” 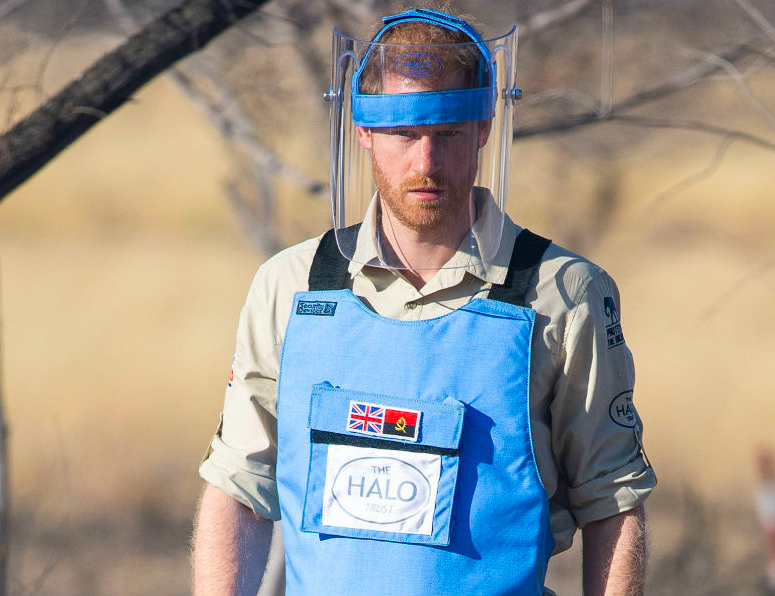 Prince Harry has described his mother Princess Diana's death as "a wound the festers", as he says he is always...