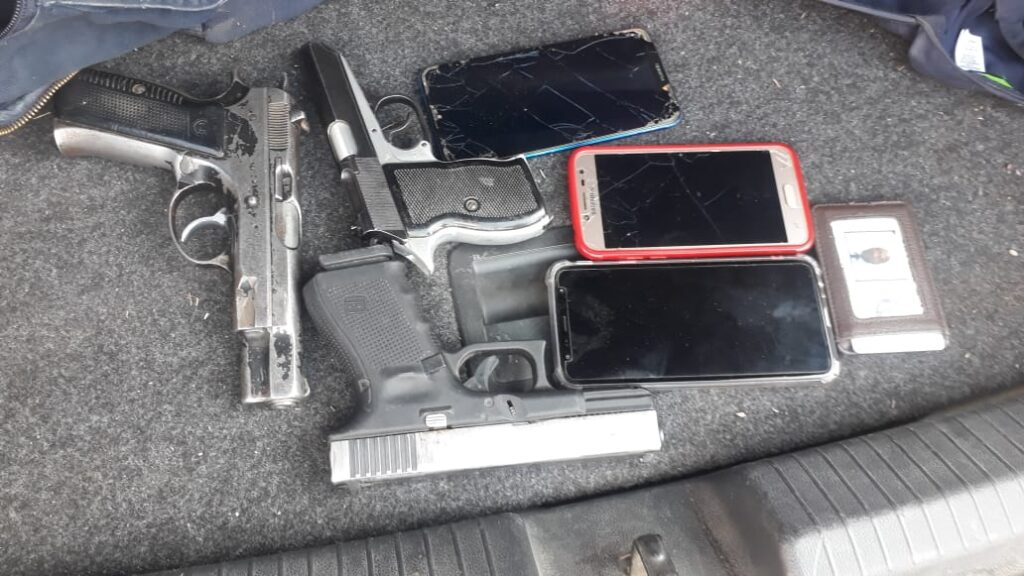 KING WILLIAM’S TOWN – An intelligence driven operation resulted in the arrest of three suspects aged between 27 and 34. The arrest follows information about a VW Polo that was behind armed robberies around King William’s Town and surrounding areas.

The four suspects were intercepted in a Polo outside the popular hangout spot in King William’s Town yesterday afternoon. Three suspects managed to run away leaving the driver inside the vehicle however, two suspects were swiftly apprehended by police. Upon searching the vehicle, police found three firearms with the serial numbers filed off and ammunition. The group is believed to be linked to a recent business robbery at Ndevana outside King William’s Town where they made off with cash, a cellphone, airtime vouchers and cigarettes.

They arrested suspects will soon appear before the King William’s Town Magistrate’s Court facing charges of possession unlicensed firearms. The suspects’ vehicle was confiscated by police. An accomplice is being sought by police. 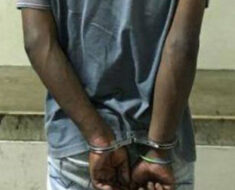 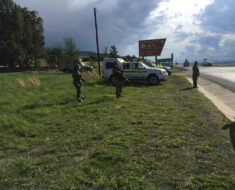 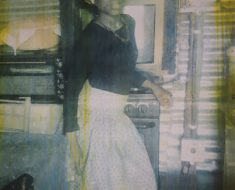 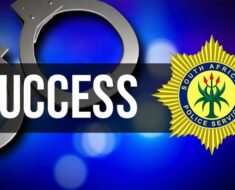 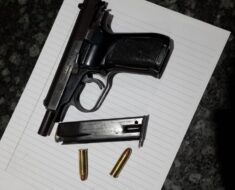 DURBAN – Two suspects aged 22 and 25 will appear in due course at the Chatsworth Magistrates’ Court on charges...