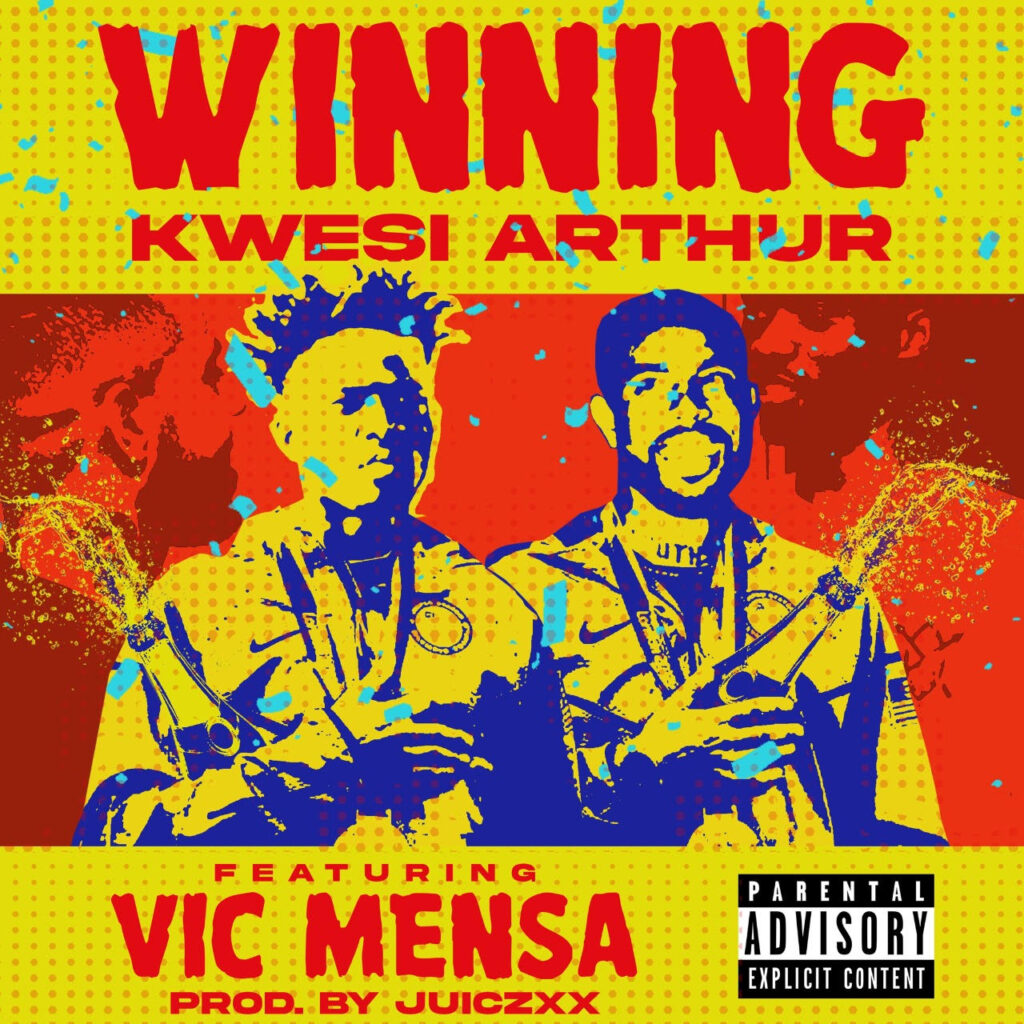 Following his feature on one of the most notable underground tracks of the year in Yaw Tog’s “Sore” Remix featuring Stormzy, Kwesi Arthur has been steadily turning up the heat on his output all year, his breakthrough COLORS performance drawing co-signs from US superstar Cardi B, his sell-out shows in London and New York underlining his nomination for Best International Act at the 2018 BET Awards – an innate rap talent that blends seamlessly with his ear for contagious Afropop melodies.
Kwesi Arthur’s multi-dimensional grasp of genres and worlds has seen him gain critical attention across both sides of the Atlantic, from London’s i-D MAGAZINE and GRM DAILY to THE NEW YORKER. With his debut full length project on the horizon, mark Kwesi Arthur as one of Africa’s most thrilling new voices set for international relevance in 2021.
Connect with Kwesi Arthur, @groundupchale and @weareplatoon on social media for more music news and make sure to stream or download “Winning” today – http://kwesiarthur.lnk.to/winning
Connect with Kwesi Arthur:
Facebook: Kwesi Arthur (https://www.facebook.com/kwesiarthurdopeman/)
Twitter: @KwesiArthur_
Instagram: @KwesiArthur_ 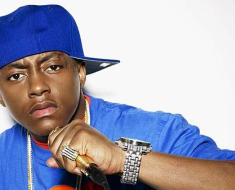 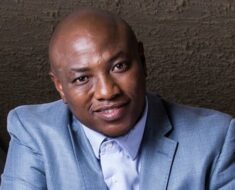 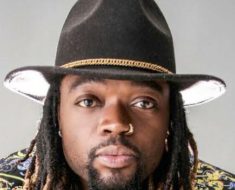 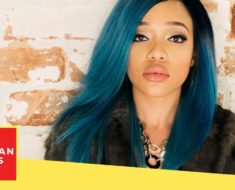 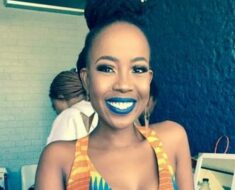 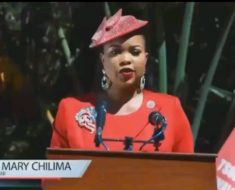 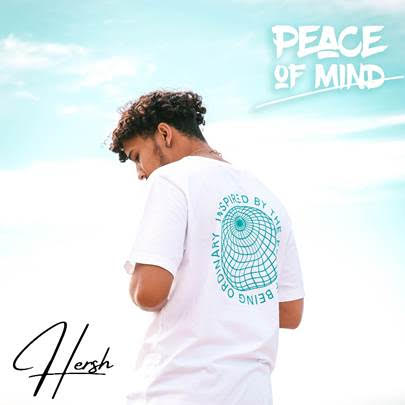