Woman Dies In Sleep Two Days To Her Wedding Tragedy struck in Effurun, near Warri, Delta State on Thursday, when a bride-to-be, Ejiro died in her sleep.

The sad incident occurred two days to her wedding. Ejiro, a graduate of chemistry from the University of Benin (UNIBEN), sources said had her traditional marriage on Wednesday and had complained after the marriage of slight headache to her parents who told her to take some medications.

However on Thursday night, she allegedly started talking more than usual and created panic among her family members, who rushed her to a nearby church, where the pastor prayed for her. She died later that same night.

Prior to their traditional marriage, there were fierce squabbles between the family of the bride and the groom over inexplicable issues as the mother of the groom allegedly vowed to make life unbearable for the bride.

On several occasions, she was said to have discouraged her son from marrying the girl; as a result of which the traditional marriage was done amid disagreements.

The groom, a medical doctor, had reportedly been having running battles with his parents especially his mother, who allegedly described the bride to be saucy and disrespectful vowing to frustrate the marriage. Sources had it that the bride’s parents were pressured to cancel the wedding, especially as it was clear that the groom’s mother was not in support of it, but went ahead after the lady in question threatened to kill herself if she were not allowed to marry the doctor.

With palpable tension currently rocking both families, the late bride’s mother-in-law in the early hours yesterday allegedly confessed to be responsible for her death, an act which left neighbours including onlookers in confusion, while some policemen and family members were seen discussing the issue.

According to eye witnesses, a woman from Isoko North extraction sudden outburst attracted neighbours to the scene, where she allegedly confessed to have killed the bride in her coven through headache.I DECREE ANYBODY THAT WANT TO KILL YOU BEFORE THE DAY OF YOUR JOY WILL DIE TODAY,SAY AMEN 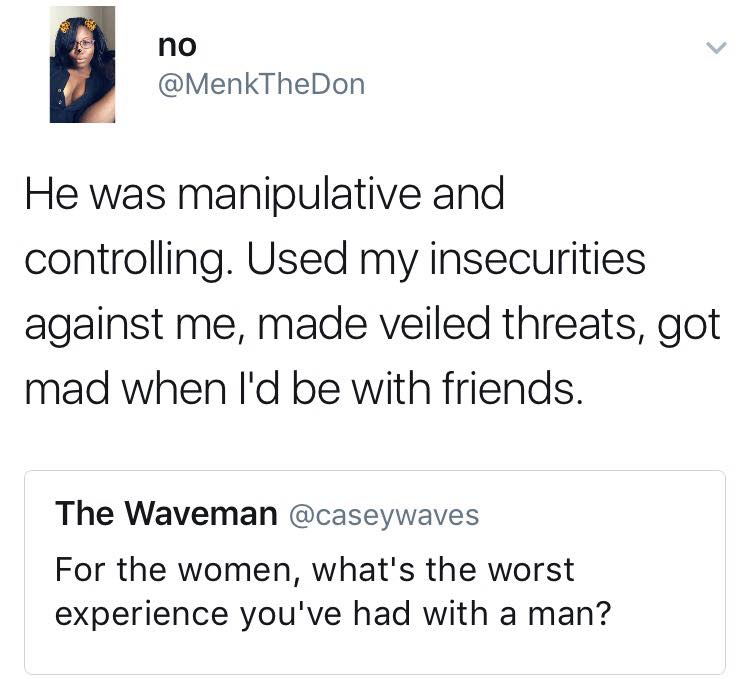 How to Deal With Heartbreak.

Everyone goes through heartbreak at some point, and there is no quick 5 minute fix to avoid it. However there...