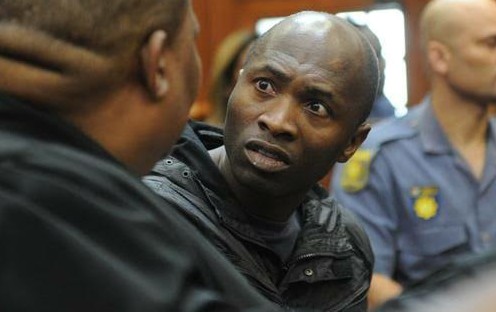 Luyanda Botha’s Plea Gives Details Of The Uyinene Mrwetyana Incident As It Happened. It was recently announced that the former post office worker who sexually assaulted University of Cape Town student has been given a life sentence.

It was recently announced that the former post office worker who sexually assaulted University of Cape Town student has been given a life sentence. The man was given three life sentences on Friday for the murder and sexual assault. On Friday, the court was told that Luyanda Botha pleaded guilyty to murdering and sexually assaulting Uyinene Mrwetyana.

The man is given two life sentences for sexually assault, one life sentence for murder and five years for defeating the ends of justice. He will only be qualified for parole after 25 years. The sentencing was acknowledged by Judge Gayaat Salie-Hlophe. Luyanda Botha acknowledged that he understood the charges that were given to him. The former Post Office worker gave details of the incident in his plea.

He states that he planned for him to be alone with Uyinene Mrwetyana in the Clareinch Post Office by stating to her that her parcel was ready. He thus states that he saw her two weeks earlier when she first asked about her parcel. He also states that he attempted sexual advances to her but she didn’t show interest. He thus says she seemed scared. The man says Uyinene Mrwetyana managed to get to the door but he caught up to her. “I grabbed her by the waist and forcibly pulled her close to me…the deceased fought while I sexually violated her. She managed to run to the door but I caught up with her and knocked her to the ground,” says Luyanda Botha in the plea.

He then strangled her, she fought back by kicking him. He took a 2kg weight that is used at the Post Office that to kill her, aiming for her head. He then left the Post Office to go get a drink, got back to cover the victim’s body with a blanket, jersey and cushions. He then came back the following day to find the lace covered with blood. He waited until it was late so that he could remove the body using a large postal mail bag in his car. He then set the body on fire with petrol at a field in Khayelitsha. 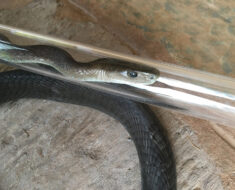 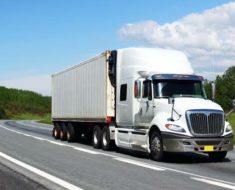 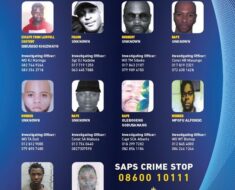 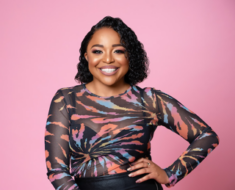 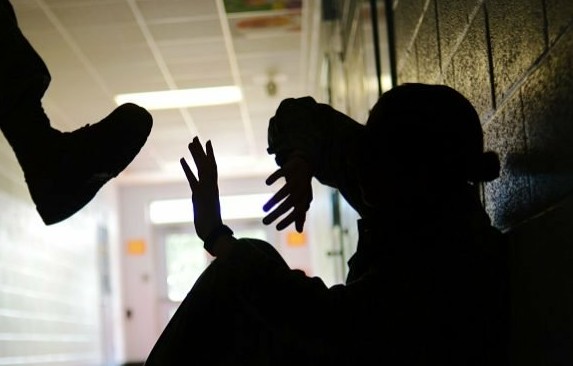 Grade 10 Girl Suspended For Assaulting Grade 9 Boy. On Thursday a learner from a school in West Rand was...