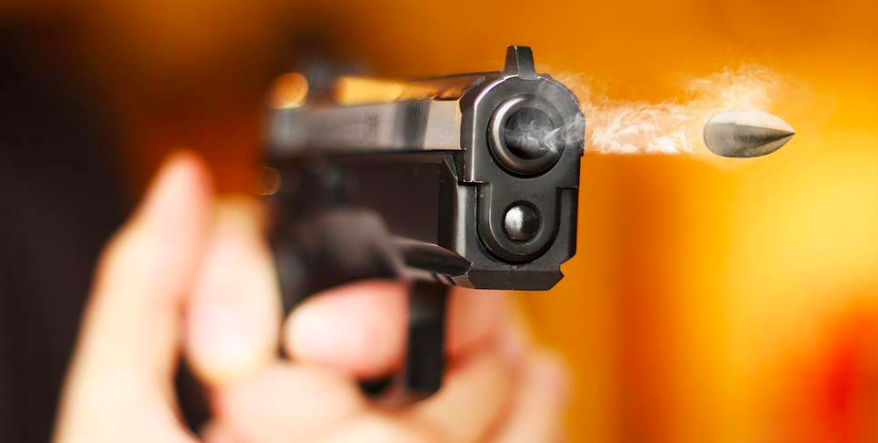 Investigating officers from the South African Police Service in Kwanobuhle in the Uitenhage Cluster have launched a manhunt following the fatal shooting of three males (ages 30 – 36) at about 19:25 on Monday, 13 May 2019, at a home in Tiya Street, Kwanobuhle, Uitenhage. It is alleged that a group of males were busy to grind a safe open at the residence in Tiya    Street, Kwanobuhle.

Police believe that dissatisfaction among the men led to the fatal shooting incident in which three males (ages between 30 – 36) were shot and killed at the scene and two others were wounded. The suspect/s fled from the scene in an unknown vehicle. SAPS Kwanobuhle detectives are investigating three counts of murder and two counts of attempted murder. More charges might be added. Police are looking into the possibility to link the recovered safe to a specific owner.

Acting Uitenhage Cluster Commander, Brig Ronald Kolll strongly condemned the brutal act in which three persons were killed and two wounded in Kwanobuhle last night. Brig Koll said: “The South African Police Service will not tolerate these ruthless acts, they will hunt these suspects down to account for their callous action”.

Anyone who might be able to assist with any information about the murders are requested to contact SAPS Kwanobuhle on 041 978 8600 or Crime Stop on 08600 10111. Callers may remain anonymous and all information will be treated with the strictest confidentiality.

The names of the victims will be released after their next-of-kin were informed. 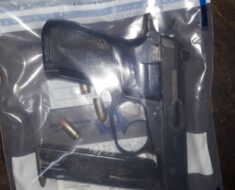 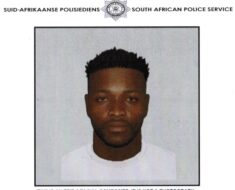 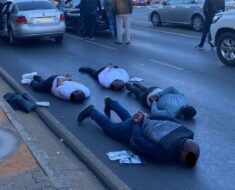 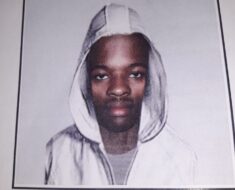 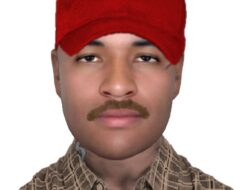