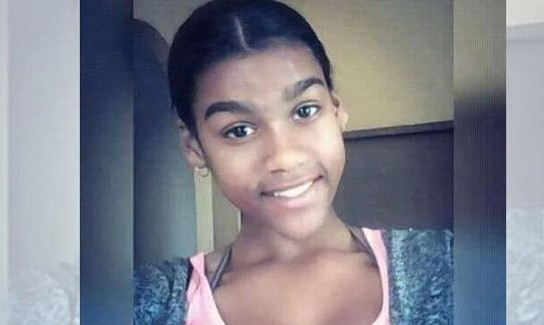 Mossel Bay Teenager Reportedly Murdered For Her Shoes. A teenager at Mossel Bay in the Western Cape was murdered with a pickaxe handle.

A teenager at Mossel Bay in the Western Cape was murdered with a pickaxe handle. The teenager was reportedly hit with the handle because of her shoes. Michaela Boosen was killed on a Sunday. She was hit on the head after being approached while she was walking with her boyfriend.

Captain Malcolm Pojie, the Police spokesperson, says the teenage girl and her boyfriend were in Dywilli Street when they were walking home. The teenager passed away at the scene of the incident. The SABC reported that she had been robbed of her branded shoes. Another incident happened on the following day, where a teenager was stabbed at the Hillcrest Secondary School while the students were on break.The student was stabbed by three other school children. The police spokesperson acknowledged that the teenager has been declared as dead on arrival at the hospital after sustaining a lot of wounds to the upper part of his body.

The three suspects were all apprehended by 8pm. The school children are supposedly range from Grade 10-12. Bronagh Hammond, the Western Cape Department of Education spokesperson, states that the learners and educators that saw the event were traumatised and had gotten counselling. “We will continue to provide support and are working with authorities in terms of their investigation,” says the Western Cape Department of Education spokesperson. 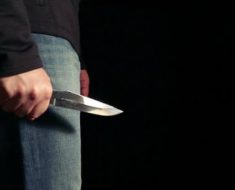 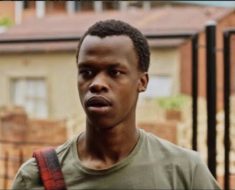 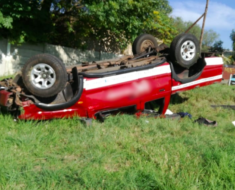 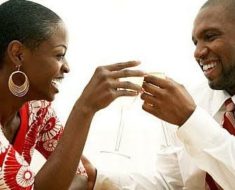 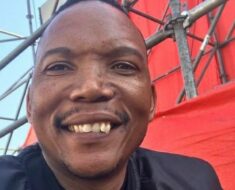 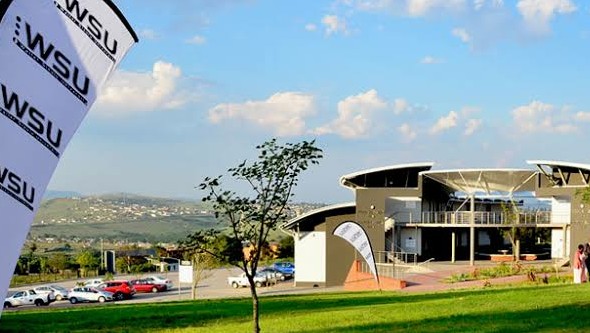