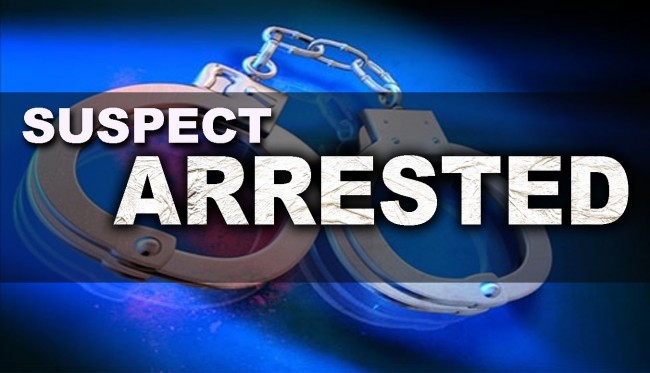 MPUMALANGA – Two suspects aged between 27 and 32 were arrested by members of the Hawks Serious Organised Crime Investigation Nelspruit and Middelburg with the assistance of Tactical Response Team (TRT) Mpumalanga and SSG Security Services on Wednesday 25 November 2020 in Barberton mine for corruption and conspiracy to commit a crime.

The arrest followed an intelligence driven disruptive operation investigation targeting illegal mining related crimes. The duo were arrested immediately after receiving R100 000-00 to allow the illegal miners into the mine to mine illegally.

The suspects are expected to appear before the Barberton Magistrate Court on Thursday 26 November 2020.

The war against illegal mining is vast and threatening the safety of the inhabitants of the country and their property. “As the Hawks we are determined to fight against this challenge, said the Provincial Head for Priority Crime Investigation Major General Zodwa Mokoena. She further urged the community to stand together with the police who spend sleepless nights ensuring their safety by reporting all the illegal activities which are happening in their areas. She concluded by applauding the multidisciplinary approach by the police and security companies who always play a major role in fighting crime”. 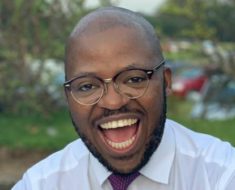 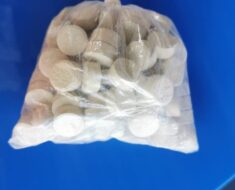 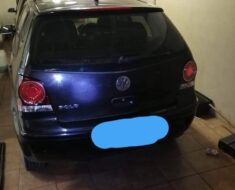 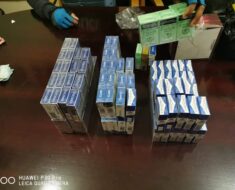 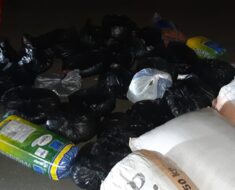 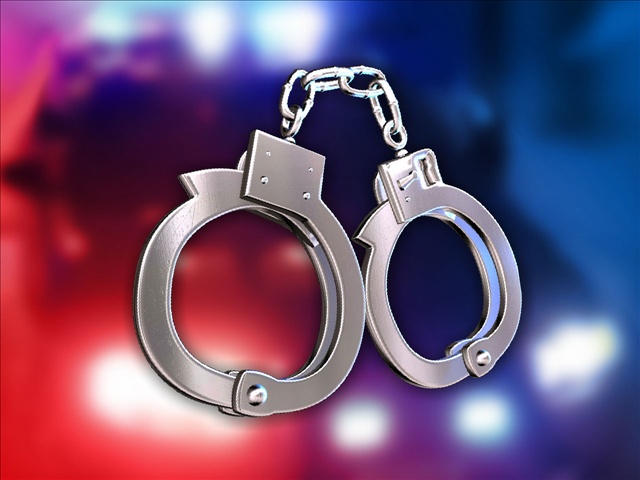 POTCHEFSTROOM - A team effort by Hartbeespoortdam Detectives, Visible Policing and the Brits Trio Task Team resulted in the arrest...