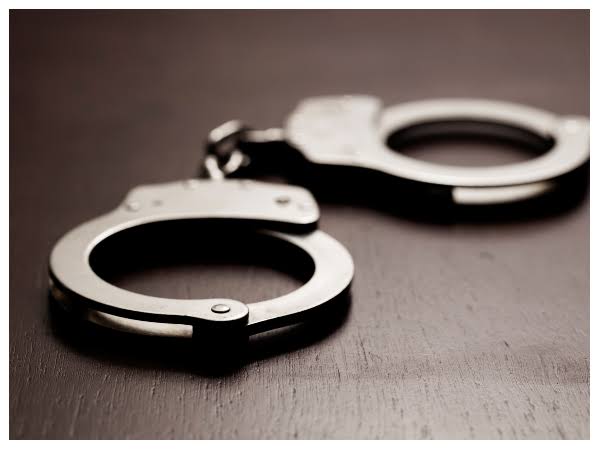 Within 9 hours after allegedly committing a murder, a suspect was arrested by SAPS Gelvandale Tracing Team.

It is alleged that on Tuesday, 5/05 at about 22:40, Preston Dunsten(42)  and a friend were walking in Reginald Street in Helenvale when they were approached by the suspect. The suspect, who was known, demanded Dunsten’s cellphone. When Dunsten replied that he didn’t have a cellphone, the suspect stabbed him in his chest and ran away. Dunsten ran into a house, collapsed and died.

At about 07:30 this morning (6/05), Gelvandale Tracing Team members arrested the suspect as he was walking in Reginald Street.

He will appear in the Gelvandale magistrates’ court on Friday on a charge of murder. 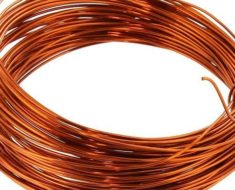 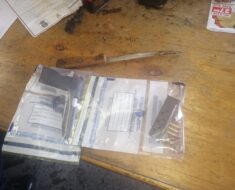 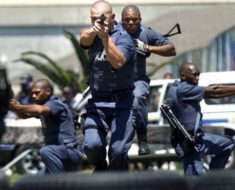 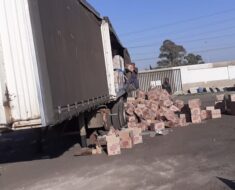 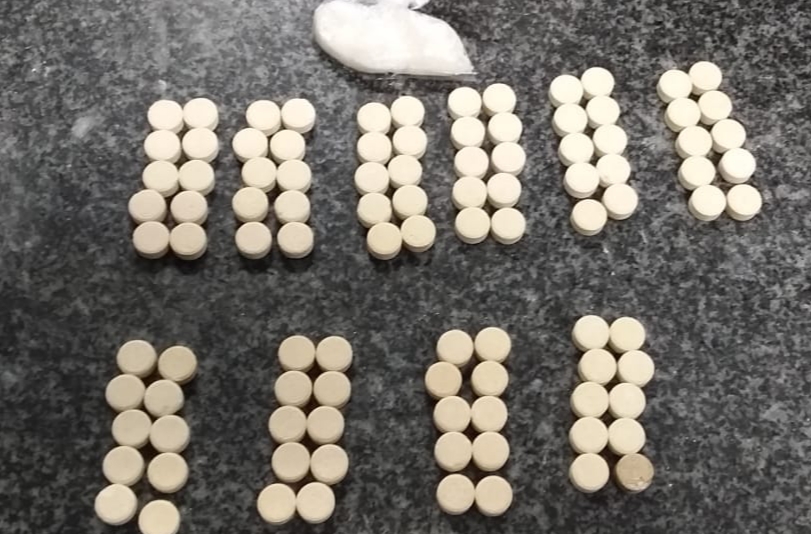 WESTERN CAPE - During crime prevention patrols in the Parklands area before noon on Tuesday, 05 May 2020, Table View...