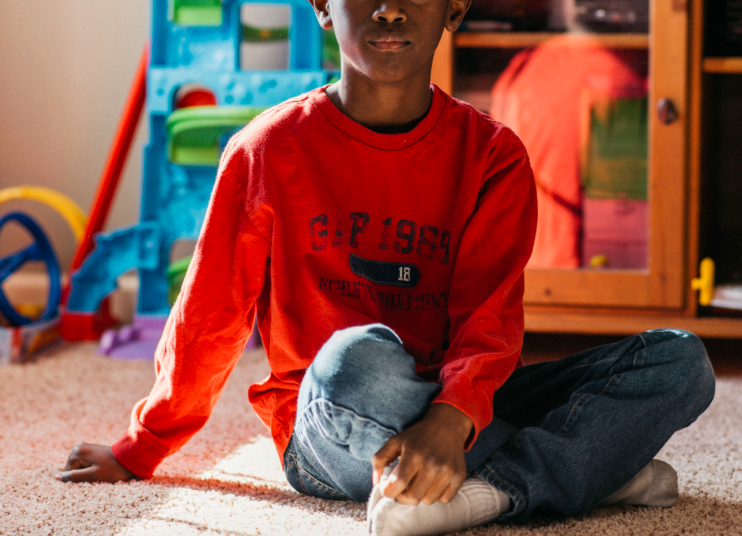 The Provincial Commissioner of North West, Lieutenant General Baile Motswenyane, welcomed the sentencing of Goitsemodimo Patrick Makoro, 37, to life imprisonment on Monday, 4 March 2019, by the North West High Court sitting in Vryburg for the murder of 4-year-old Nomthandazo Talakase.

The sentence follows an incident in which an intensive search was launched by various police units and members of the community after Nomthandazo was reported missing on Sunday, 11 September 2016.

Nomthandazo’s body was found in bushes near Monotomosetlha informal settlement in Huhudi location on Monday, 19 September 2016, by a boy who was hunting. The boy’s elders and the police were ultimately alerted by the gruesome discovery. Upon arrival at the scene, the police found the body with a missing left limb. A post mortem which was conducted, revealed that Nomthandazo died due to strangulation.

The accused who has no relationship with the victim, was arrested at Huhudi location on Saturday, 24 September 2016.

Upon sentencing the accused, the court declared him unfit to possess firearm in terms of Section 103 of the Firearms Control Act, 2000 (Act No. 60 of 2000)

The Provincial Commissioner congratulated the investigating officer, Captain Thomas Mbandulula and team for their sterling work that resulted in the successful prosecution of the accused. She also thanked members of the community for working together with the police to ensure that justice is served. 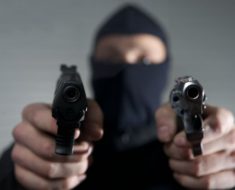 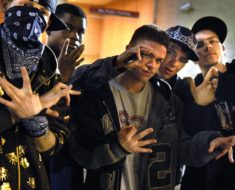 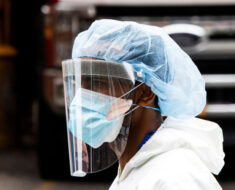 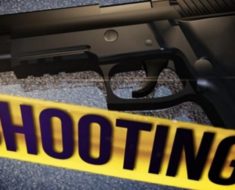 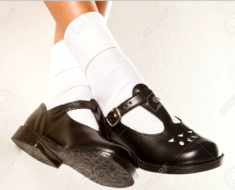 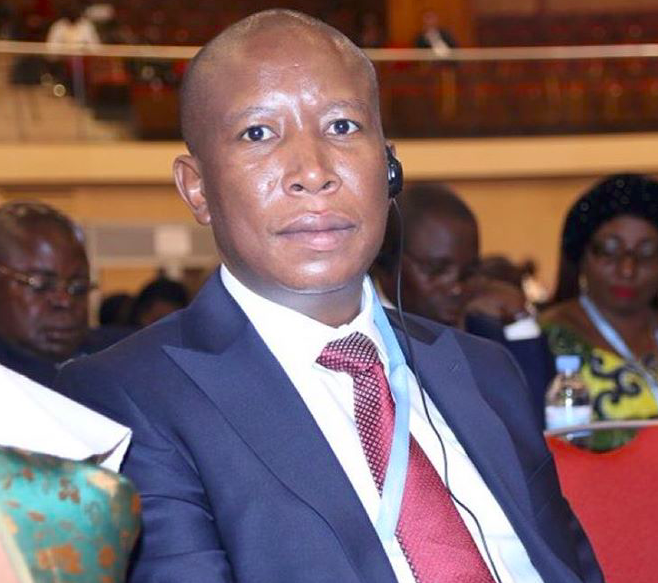