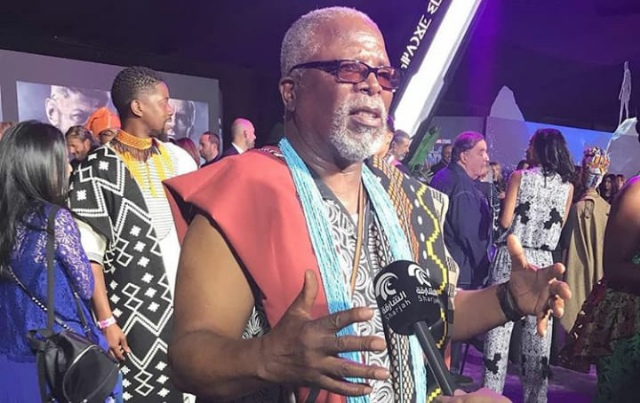 Mzansi Not Happy With John Kani Missing On The ‘Lion King’ Official PR Photo. It has been announced that the legendary South African actor, John Kani, will be part of the cast of the Lion King.

It has been announced that the legendary South African actor, John Kani, will be part of the cast of the Lion King. The actor was casted as Rafiki. He was playing alongside the likes of Beyonce, Donald Glover, Seth Rogan, Alfre Woodard and James Earl Jones. A picture of the whole cast was sent on social media. Fans of John Kani weren’t happy because the actor was not included in the cast picture.

One tweep says, “#JohnKani is a legend and we all know that. The movie knows it too and that’s why they casted him as the legend [Rafiki] whose voice is used in trailers too. So I guess him and James didn’t have time to attend a childish Photo shoot.” Some tweeps had questions as to why the actor wasn’t included in the Lion King Cast photo. One tweep says, “…where is our grandpa…” One tweep says, “Can someone please tell me why the new #LIONKING cast photo just…Dropped #JohnKani? Is this like some sort of “s**t a brick” meme? Is he hiding behind #Beyonce? Where’s Wally More importantly, #JohnKani needs an Amber Alert…” 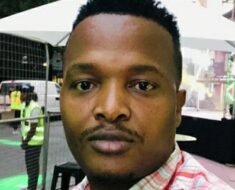 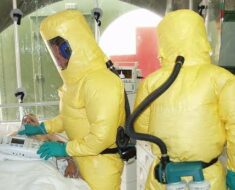 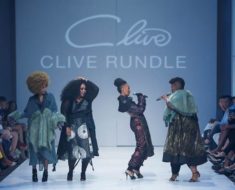 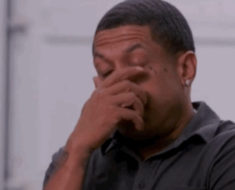 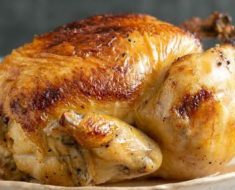 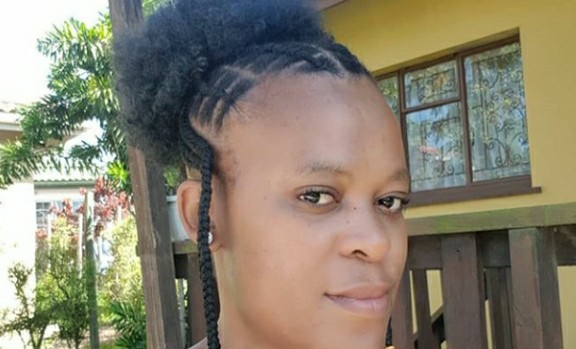 Viewers Sign Petition To Get Zodwa Wabantu’s ‘Zodwa Uncensored’ Off Their Screens. Zodwa Wabantu has been under fire this past...